Where to Eat in Zottegem: The Best Restaurants and Bars

Zottegem (Dutch pronunciation: [ˈzɔtəɣɛm]) is a municipality located in Belgium and more particularly in Flanders, in the province of East Flanders. The municipality comprises the town of Zottegem proper and the villages of Elene, Erwetegem, Godveerdegem, Grotenberge, Leeuwergem, Oombergen, Sint-Goriks-Oudenhove, Sint-Maria-Oudenhove, Strijpen and Velzeke-Ruddershove. On January 1, 2006, Zottegem had a total population of 24,548. The total area is 56.66 km² which gives a population density of 433 inhabitants per km².
Things to do in Zottegem

My wife and I have been here with friends. The overall impression is surprising, you first of all have a seperate space where you can have your pre-dinner drink while your table is being prepared. The food is great, well prepared, a real delight, enough choices to make... The owners give you the feeling that you're special. This is the place to be if you want to have the real taste of great Italian food, strongly recommended. We will return here with our friends.

Cocoon is a nice brasserie with a warm atmospheere.
Food is really nice and classic, prices are affordable. Wine range is not very original but nice as well.
Service is quick and polite. Waiting time for the food can be long as this restaurant is always overbooked (sometimes, really too long... they should maybe enrolled some more staff in cuisine on their busiest evening...)
The real problem in this restaurant is the noise: it's REALLY noisy...
Bookings are highly recommended as this restaurant is mostly fully booked on the same day.
Overall, I recommend this place if you don't have a problem with noise ;) 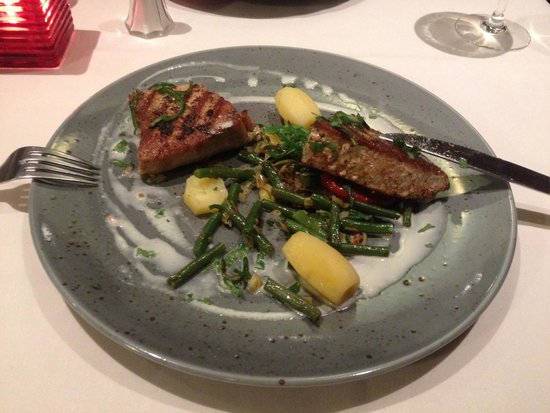 A standard, rightly priced traditional people restaurant. You actually get what you pay for which is not the luxury restaurant menu and neither the ordinary mass production fast food. A restaurant on the right sport for the target public.

A 2 course lunch over noon in this quiet and cosy restaurant costs less then 15€. Very fresh and quality ingredients, a friendly staff. Certainly worth a visit.

i have a friend eho lives in Zottegem Belgium and who invited us out to Bistro Ronano. We arrived and it was easy to park the car We walked in and were friendly greeted by the lady of the house. Guiding us to our pre booked table. Lucky because Bistro Romano was packed! After taking our order for drinks and food we got served nice original appetizer of wild mushrooms and Iberico ham. We choose the Menu and the service was swift and polite. We followed the suggestion of Maitre D and all the food was cooked to perfection and very fresh my Seabass was perfect and not over cooked! Our red wine was nicely chilled as we requested.The chef owner came to greet us after dinner, nice gesture!
Really, Bistro Romano and team well done and we will be back when we are in town.
One remark,
The Chef told us they will change a little the formula. But with the quality he serves to his guests that will not be a problem, I even looking forward what he has up his sleeves! 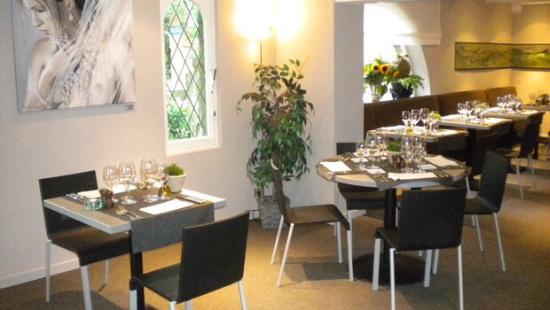 It is always a true pleasure to see Alain the chef. His classics are great, such as pepper steak, steak tartare, blue lobster. Fantastic Terrace outside 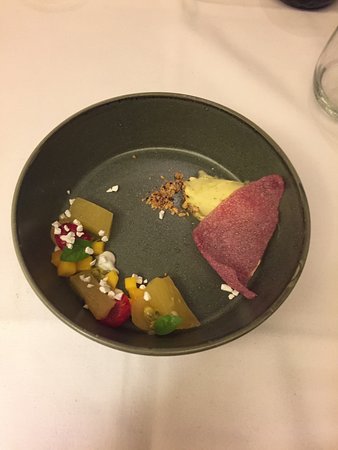 Hidden gem behind the church of Zottegem, but nevertheless worth to search for.
Small, 32 seats, but cosy and fresh interior.
Staff was utmost friendly, information about dishes and wines was given in a very professional way.
Dishes were all tasty, many local ingredients and portions are just big enough.
We took the menu...well balanced...at a fair price and accompanied by delicious wines.
Great job!!! 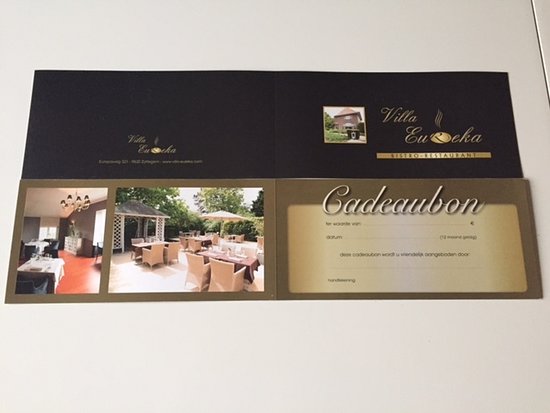 Nice diner. Not the big choise during the week, but enough to find what we liked. As this restaurant only started a couple of weeks ago, it was new-new. The cook had an earlier restaurant in ERPE-MERE. So the experience is in the house ;)

really did enjoyed my meal over here. Owners look young, but ok was good service. nice combination of flavours. wine not my taste, terrible taste. was on passby, stopped and liked it. recommend this place. 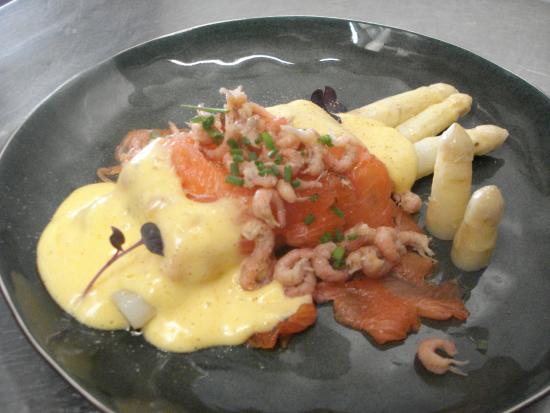 Excellent food, great service! This restaurant exceeds the average better business. Every dish is beautifully dressed and the taste is wonderful! When you choose for chips to accompany your dish, you get te taste of the real traditional Belgian chips, freshly handcooked! You taste the fresh products and the chef is clearly in love with fish and seafood, but he also puts all his passion in his meat dishes. You feel that the chef loves to cook!