Where to Eat in Trencin Region: The Best Restaurants and Bars

The Trenčín Region is one of the eight Slovak administrative regions. It consists of 9 districts. The region was established in 1996: previously it had been a part of West-Slovak region and partly central Slovak region.
Things to do in Trencin Region 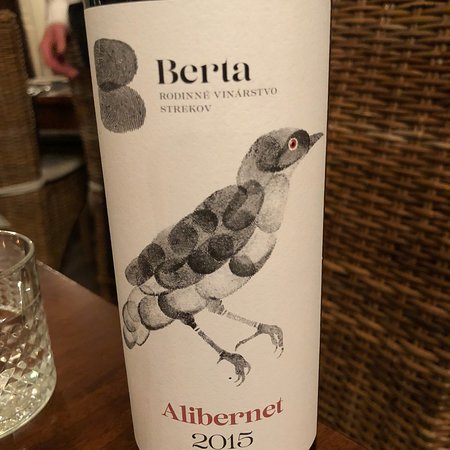 Beautiful restaurant in the park, where you find all the fantastic food. Visit our summer Terrace, restaurant or a lounge with life music every day. kursalon is a perfect place for your wedding.Kursalon also provides catering and organizes events with capacities up to 600 persons.

The place has nice outside area with bar, comfy chairs and cool place for relaxing lunch. The service is efficient. Drinks are served promptly and there is not a long wait for food. The food is excellent, steak cooked to perfection, portion big enough. Highly recommended. 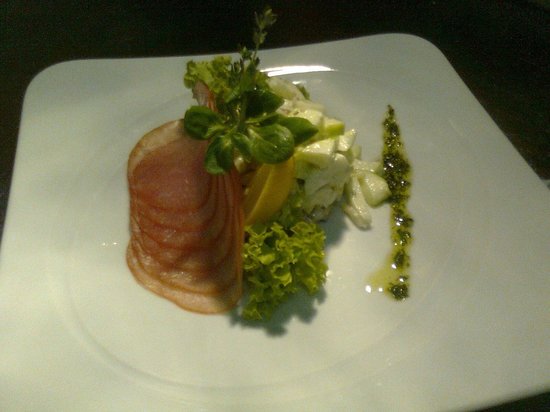 ,,Cooking doesn&apos;t have to be just annoying routine activity, it can also become an activity to express opinions, feelings and own creativity!" The taste is not the only sence of good food perception anymore, smell, sight and touch is involved, too. Our recipes are created so that no detail can be more or less important.

One of the best restaurants we've been in a while. VERY good food very professional - this was so unexpected. The risotto was done to perfection, the taliatelle with cream and mushrooms were surprisingly good and so was the goat cheese salad.
Go!
Do not hesitate!!
And have the Veg dishes. 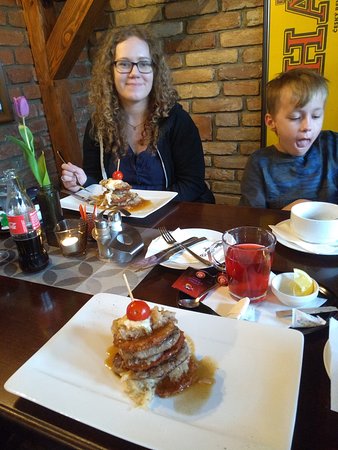 I think the Biograf doesn't provide good "value for money" feeling. It looks like regular cafe, a bit tacky, a bit dated. Nothing interesting to mention specifically. But the cost of meals comparable with regular cafes in European capitols. I don't think that operating expenses in Boynice are the same as in Prague or Bratislava. The food was ok, actually, but still overpriced for such place/experience. 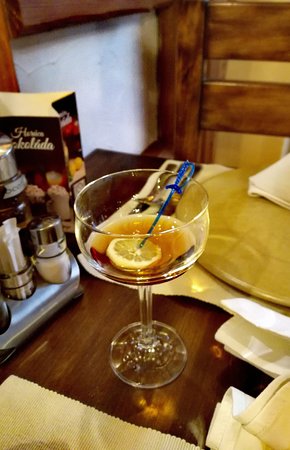 This restaurant is furnished in traditional way of Slovak countryside. The food was great (wasnt my first visit here), we ordered dumplings with goat cheese and they were great as always. Isnt the cheepest restaurant on the Promenade but worth to go eat there. 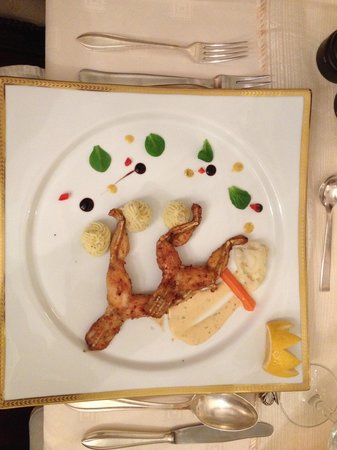 From the moment we arrived we felt really special, we were greeted by the owner/ chef and all his staff . We were offered choice of menu or a tasting menu selected by the head chef. We opted for their tasting menu which met all our expectations. Caviar, foie grass, truffles, venison , etc every course was full of beautiful flavours, colours and was pleasure for our taste buds.
Service was as good as our meal.
Well done to Mr. Filo and his fantastic team for these memorable experience, we will be back!

The food in this restaurant was very good! the staff was polite and we were served quickly. Only downside where the benches that were not very comfortable. Would be happy to eat here again when in Trencin. 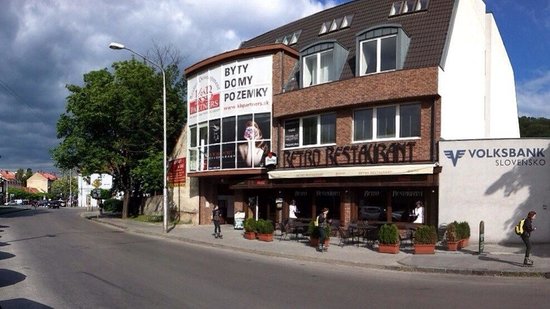 We have had a end of year dinner of our company in that there. Ambiente good, food very good, so when You need a place for a small dinner or lunch with about 30 guests a good choice. What was a bit challenging was the gypsy musicians, that were playing there. I am a big fan of Janko Berky "Mrenica" and by his standards they were much below average..So to end with positives, food was really good, so if You are hungry, this is the place to go for...
Btw, when we chosen the restaurant, they have a good structured website with a nice menu in 3 languages, so You can choose very good before going there.

We ate here twice during our visit in Trencin - dinner on Sunday night and lunch on Tuesday. Place was busy both times. We split margherita pizza on Sunday night, added pepperoni or as locals call it - spicy salami. It was one of the best pizzas we had in Trencin. We had several glasses of Cabernet Sauvignon, the wine was surprisingly good. We had 2 soups, large salad and grilled chicken medallions with rice and veggies for lunch on Tuesday. The meal was excellent. A few suggestions- the soup bowl was chipped, I took picture of it. The servers touch each pizza by hand when they cut the pie in half - very unsanitary and surely not the hygiene you would want to see in restaurant. 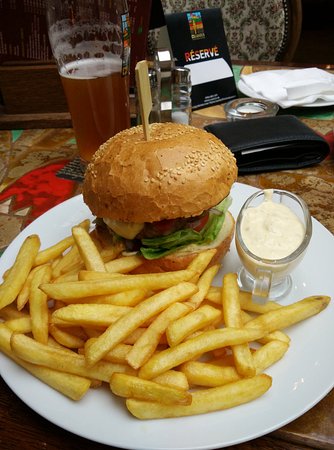 Mainly the on-site restaurant to a new-generation craft brewery specialising in a wide variety of beer styles from around the world. Over 30 beer styles, all of own produce, available in the brewpub.

The best beer I had so far on my trip through Czech Republic and Slovakia. The IPA and Porter were great, but the Belgian style IPA was really the best. So if you are a beer lover, don't miss this place! 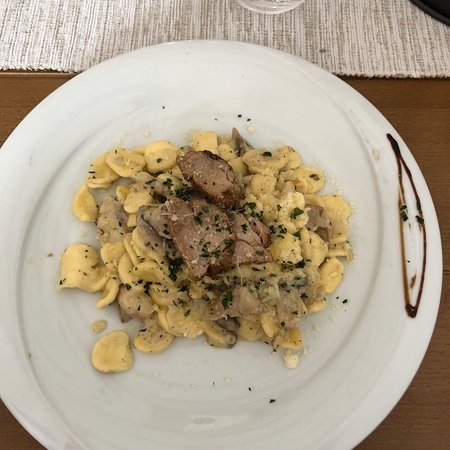 Restaurant is just at the edge of the city centre, bit hidden but having excellent reputation. Have to admit that it's worth of it... Menu is short but very strong. Traditional pasta, pizzas and seafood. Plus some soups. Simply Italian chefs keeping the quality.