Top Restaurants in Province of Pontevedra

Top Attractions in Province of Pontevedra

Where to Eat in Province of Pontevedra: The Best Restaurants and Bars

Pontevedra is a province of Spain along the country's Atlantic coast in southwestern Europe. The province forms the southwestern part of the autonomous community of Galicia. It is bordered by the provinces of A Coruña, Lugo, and Ourense, the country of Portugal and the Atlantic Ocean. The official languages of the Pontevedra province are Spanish and Galician. There is a public institution called the Diputación Provincial of Pontevedra (Provincial Council), whose head office is in Pontevedra city, that provides direct services to citizens such as technical, financial and technological support to the councils of the 62 municipalities of the province of Pontevedra.
Things to do in Province of Pontevedra 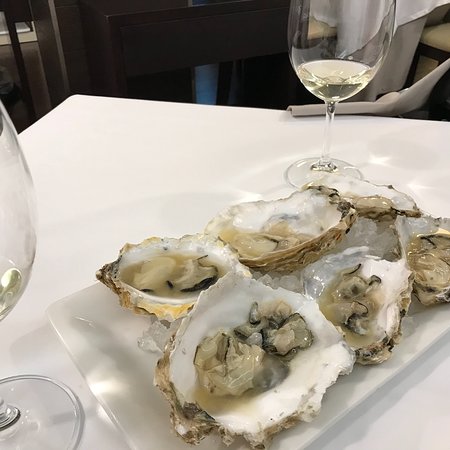 What sets this restaurant apart from so many other seafood restaurants is that it not only knows how to prepare high quality seafood but also has mastered ambiance, service and presentation. So far the best restaurant experience we have had in Galicia. We didn't have the special rice dishes made with seafood, lobster, etc which several other guests had and that we're a feast (in a real sense) for the eyes. Instead we had multiple small courses served individually to try the variety of fresh seafood on the menu. Mussels, croquetas de bogavante, grilled razor clams, pulpo came one after another. Too much food but we ate it all plus a shared fish fish expertly plated. And we made the right decision to share a dessert. A rolled crepe filled with a coffee and rum mousse with carmel, shaved almonds and a finely shaped oval of helado. If any doubt about the freshness of the crustaceans, they are in a tank and your selection may be brought to the table to view before cooking. An the most amazing part was the bill. A great value for a priceless meal! 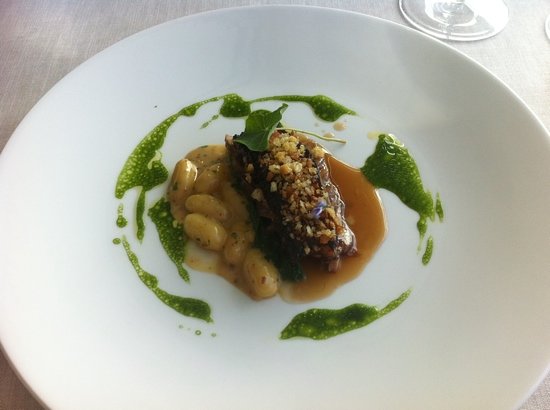 A colleague recommended this place, and we were not disappointed. The tasting menu offered a seemingly never ending array of small beautifully presented and very tasteful dishes. We loved how the kitchen each time managed to bring out the crispness and freshness of the ingredients. Service was in the beginning a bit stroppy, but got friendly as we progressed in our dinner. Interesting was that we were given a timeframe for our lunch (2hrs15mins for the tasting menu) which was kept, even though we didn't ask for it. The setting is somewhat formal, but the views are great. A pleasant surprise was the final bill, where "extras" such as the bottled water and glasses of wine were charged at very decent prices. We had the pleasure to meet the chef after dinner, who explained us the philosophy of his cooking and especially also the sourcing of the ingredients, from local small producers that apply the rules of biodynamic farming. We'd love to come back!

Of course the place is great, one of the Michelin star restaurants that I enjoyed! Food was superb, especially starter and desert. Main course was good but not great, their wine selection was also decent. But what I liked most in the restaurant were staff- all of them so friendly and helpful! The only reason I did not give 5* is main course, which in my view was not top quality. 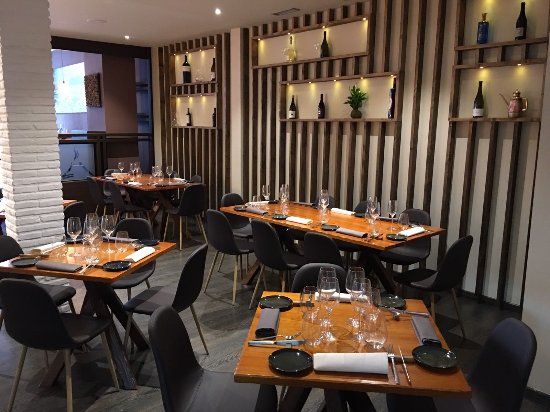 A lovely place with a very professional staff. The food is amazing: real italian food with a mix of cooking traditions and a new way of cooking. Try it! 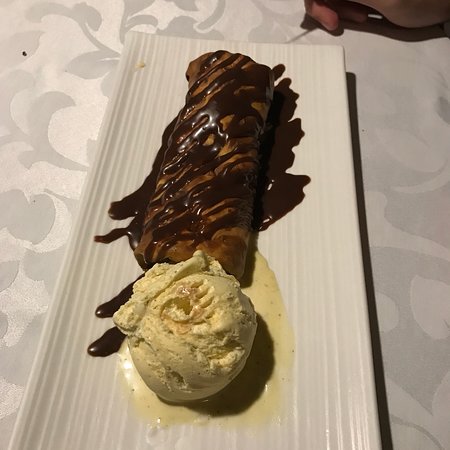 We had lunch at the OPote and it was very nice we shared a starter of croquettes followed by two huge sirloin steaks which we struggled to finish so no hope of dessert but we had a nice wine and coffees, it was a very nice experience. 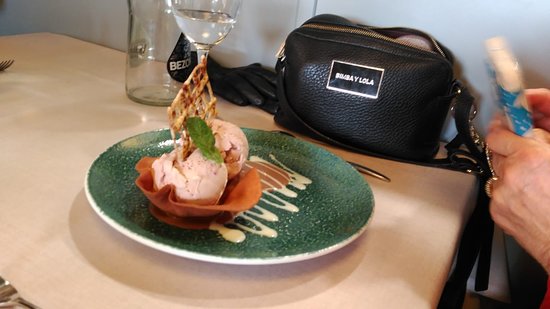 Marco is one of the best Chefs in the Vigo area.
Creative excellent cuisine with top quality products. Great choice of interesting appetizers and main courses. Extensive wine list.
Probably the best price value relationship of similar restaurants in this area.
The Tuna and Beef Carpaccio are exceptional.
Attentive and friendly service.
Need to make Reservations to assure a table.
José Campo, CHA. 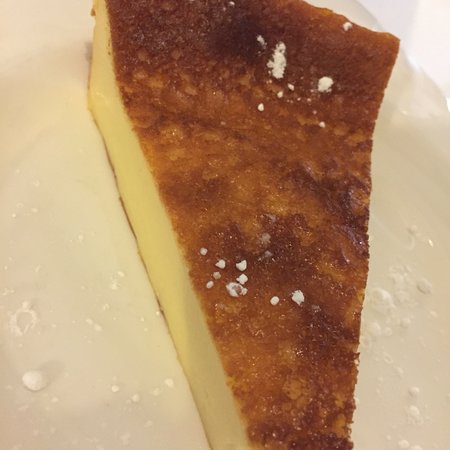 We decided to stop for lunch in Tui, but the restaurant we headed to, was closed, so I looked for an alternative in the area, and came across this place. I could not be more pleased with the outcome. The place was beautiful, the staff...MoreThank you very much for your visit, opinion, comments and recommendation. We hope to have you with us. Greetings. 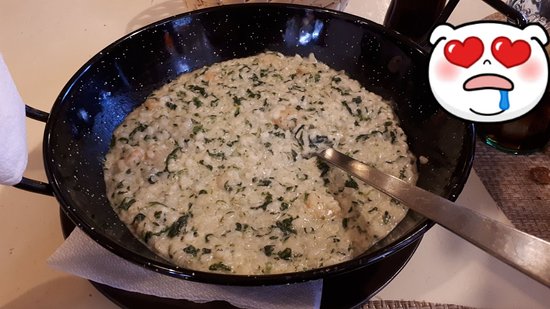 It makes a real difference when you go to a restaurant and the treatment is good. The food was great, but even if it was not as great as it really was, the treatment experience was worth to remember. I would just say that it is the first time in my life that I requested the a la Carta and they convinced me to get the more affordable menu, which was delicious and very complete. A+++ 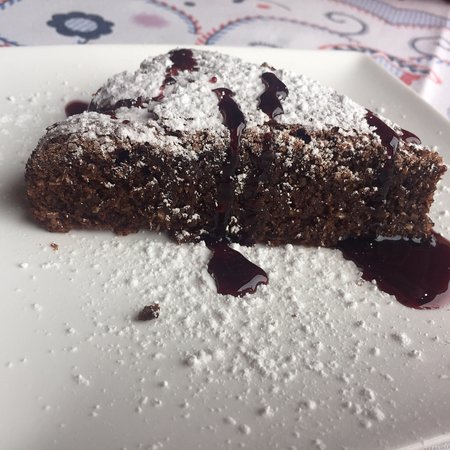 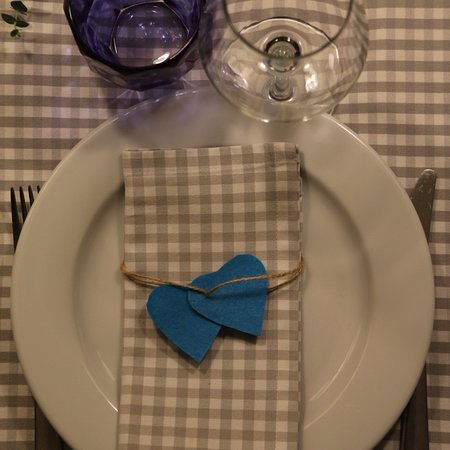 We visited as a family group at late notice for a celebratory birthday meal. The welcome was wonderful, as was the food. For starters we had Salmon, Clams in sauce together with an excellent local wine. The proprietors are extremely friendly and kind. For main course we had the beef and veal, as well as a Salmon main - all beautifully cooked and presented. If you are in the area then it is well worth a detour - we were luck as it was only a few minuted where we were staying in Galicia. Desserts were delicious and cannot really fault anything.