Top Restaurants in Province of Lodi

Top Attractions in Province of Lodi

Where to Eat in Province of Lodi: The Best Restaurants and Bars 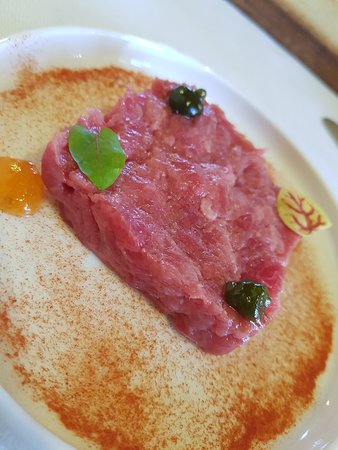 This is one of the best restaurants and wine bars in Lodi, but "in" is a bit of a misleading preposition. It is somewhere outside of town on the via Priv. del Costino. The setting is beautiful and the place memorable.
They have an excellent selection of Italian wine, did we expect German here?, and the prices are remarkably affordable, most around 25 Euro or so. Service was friendly, low key, and you can throw away the ties and jackets here.
Food was generally very good and very local in type. Risotto was truly outstanding and the best so far ever in Italy, which is saying alot. Fresh parmesana stupendous, cheese platter superb, and the only thing keeping this place from five stars was the pork roast, which was dry and bland.
This is a wonderful place to spend an evening with friends or business asssociates.
ZB 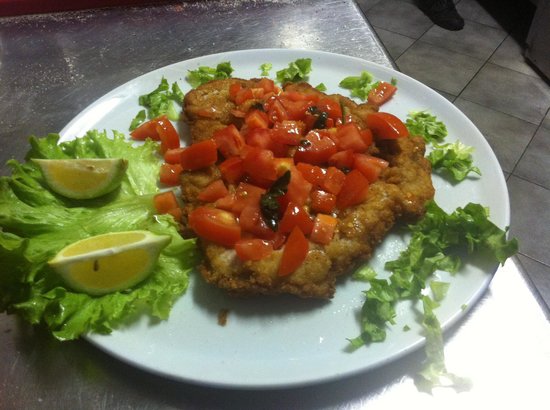 Nice Place, Nice Food and Friendly Atmosphere.
A lot of good wines to be coupled for each kind of food either meat, cold cuts or sea food.
The Chief/owner Alberto can prepare what you want according to the traditional territory ingredient & receipts.
If you pass by Casalpusterlengo on the way from Milan to Bologna you need to go to see Alberto.

We went there with some friends and their kids The place is AMAZING very nice, warm a typical farmer house with few tables and very warm people. The particular thing is that you are not ordering and you have to be there a specific time...MoreWe're very glad to read you! THANK YOU SO MUCH and...se you soon! Best regards LO STAFF 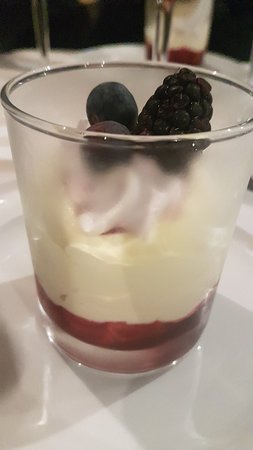 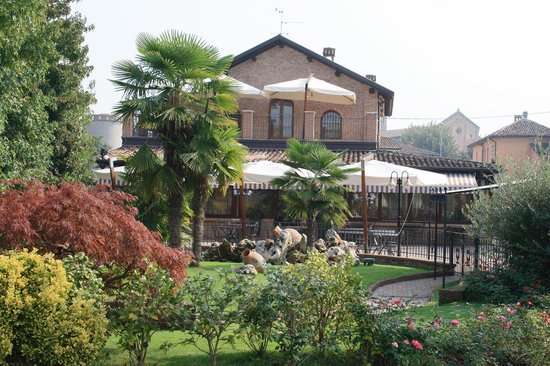 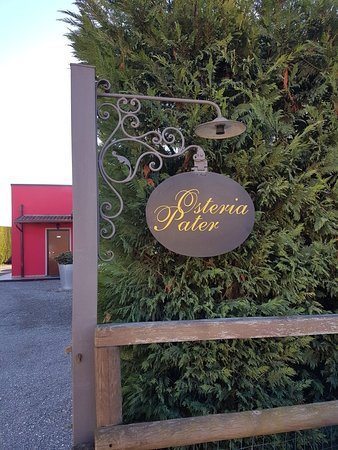 Every time I have been here it was better than before. We had great appetizers, main courses and excellent wine for a less than 35€ per person. Place is warm and comfortable, perfect service and easy to park the car. Definitely worth it. 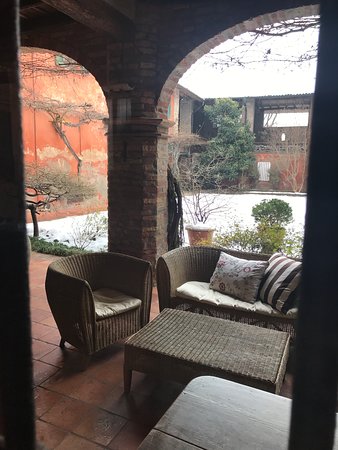 Our Restaurant and Albergo, are located in a very old and typical Lombardy country house.During Springtime or Summer, you might have the chance to have your lunch and dinner in our courtyard.The Restaurant offers you meals prepared with seasonal food, and also prepared with love and passion and a lot of tradition.Our Albergo has just 3 rooms, each with private bathroom, telephone Television, air-conditioning and a little bar service.Everything is made to make your stay confortable and friendly.

The Colombani's have run this restaurant with rooms for many years now and it is still unassuming (no name above the door) and usually shut - until Signora arrives with keys to open up.
We had Room 4 (as in 2004) which had not altered. Cool, stone-flagged, traditionally furnished. (The ensuite was modern, though). So all comforts.
Dinner was served in the large farm courtyard. The food was simple (chicken, young pheasant) but delicious: the wine justifiably expensive. In the morning, after a lovely rustic breakfast, we were given a plate to remind us of our meal and our stay.
Maleo is a world apart: long may it remain so. 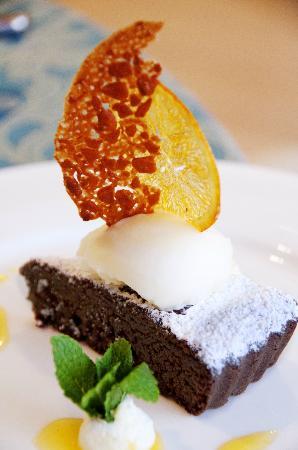 This place is amazing . We had a fantastic meal served by two really friendly waiters . Extras such as a" welcome " glass of Prosecco were nice touches. As a vegetarian I found the food delicious . Go there !!

We used TripAdvisor to find a place to eat on the way while driving to our holiday destination. We selected Risotteria alla Torre and had a little trouble finding it, but eventually found it right opposite the police station. The menu is small, offering 2 starters, 3 mains and dessert. I love small menus because generally they are very good. And this was no exception. Highly recommended. 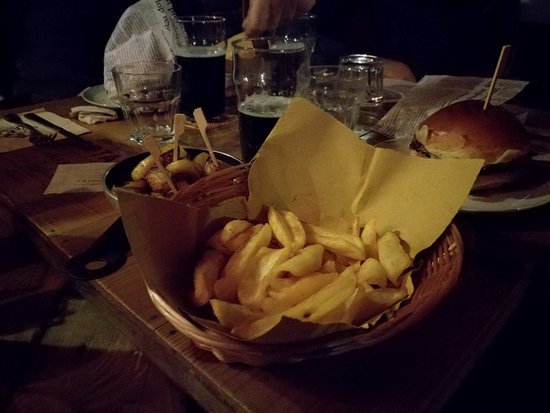 I am used to come here for my dinners as i am living back in Italy only for the last 11 months.
And, what can i say better then the location is medioeval and really cozy.
What can i say better then the people working here is really fond in enjoying the contact with customers making them feeling comfortable and always very welcome.
Oh...yes...there is something more than i can say.....THE FOOD.....fresh, lovely,tasty,well served....the BEST pasta Carbonara i could ever have in the north of Italy.
For every tourist or students being in Milan and wanting a very nice and alternative location where to spend their night, please come and visit. You will certainly enjoy a recepe of food, and human warmt.
I have forgotten the music....beautiful...enjoy my friends