Where to Eat in Port-au-Prince: The Best Restaurants and Bars

Port-au-Prince (/ˌpɔːrtoʊˈprɪns/; French pronunciation: ​[pɔʁopʁɛ̃s]; Haitian Creole: Pòtoprens; Haitian Creole pronunciation: [pɔtopɣɛ̃s]) is the capital and most populous city of Haiti. The city's population was estimated at 987,310 in 2015 with the metropolitan area estimated at a population of 2,618,894. The metropolitan area is defined by the IHSI as including the communes of Port-au-Prince, Delmas, Cite Soleil, Tabarre, Carrefour, and Pétion-Ville.
Things to do in Port-au-Prince 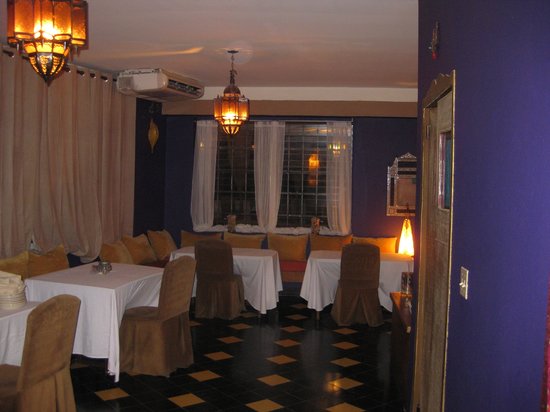 Scores very good on the large space both inside and open air and the fact that although busy the staff can still keep up with all orders and deliver timely. Cocktails need a bit of help and the food while tasty is not quite authentic middle eastern flair. 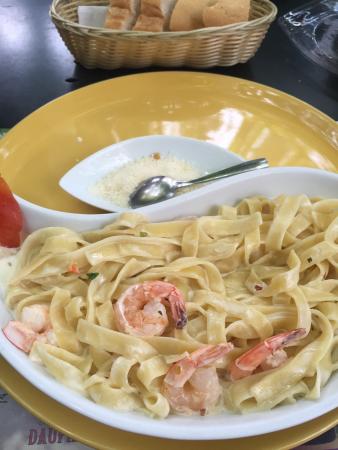 Used to be the best Pizza place and now it has not even deserved two stars for long time. Pizza's are small (although midium is their largest size) and the taste is not the same since the management changed. You will easiky spend 50$ for barely any food... Very dissapointing 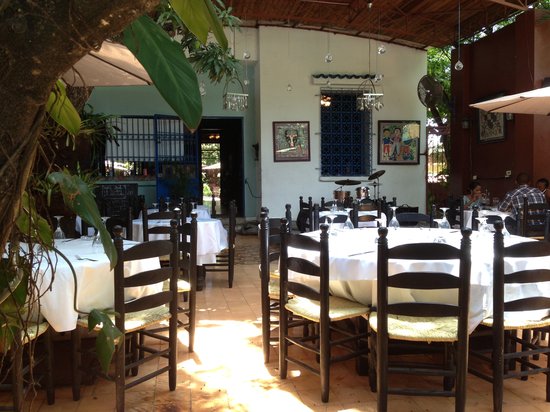 You will need to get to this place on a taxi if you are new to town. This place is located in Petionville and the hotel seems to be a recreated from an old colonial building. The building with its old decor has its own charm. You can seat yourself and I chose the outdoor patio. There was a live band playing on a Saturday night, and it was decently filled with guests. The service staff promptly took my drink and food orders. Getting the food maybe slow as the chef prepare them. The water was filled regularly. The menu seems electic with dishes from many cuisines. I ordered Indian Samosas as appetizers, it was not authentic, but I did not expect it. The dish was not bad and the sauce it came with made up for it. It was an enjoyable evening and I would go back again. The restaurant was open late night too. 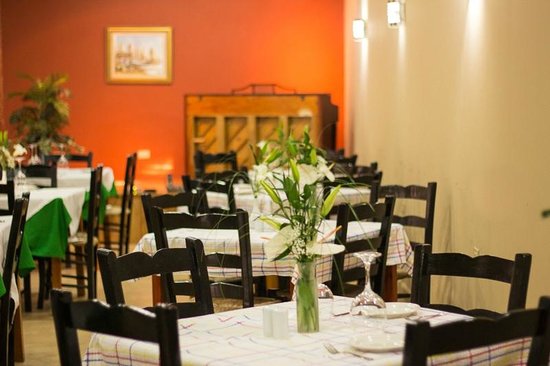 We took a family trip to Haiti last Christmas and La Table de Caius was our first stop. We had heard great reviews from others that went there and had to try it out. Everything was amazing!! The food was fresh and packed with a lot of flavor, the juices were refreshing, the service was great and the ambiance was relaxing. They have a wide range of food selections and it was very difficult to decide what to order. We enjoyed the views of the restaurant Gardens as well as all of the Haitian art that decorated the restaurant. When we visit Haiti again, we will definitely go to La Table de Caius! 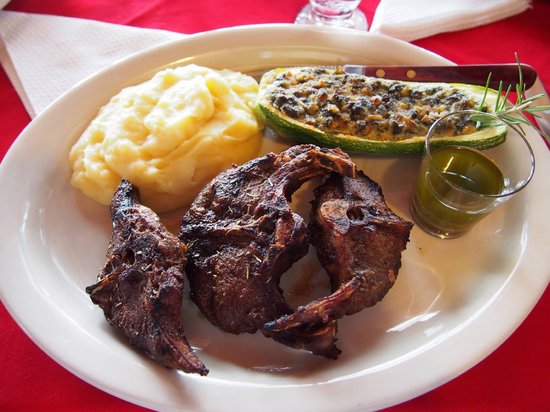 I went to Le Florville both times after a hike through the hills past Kenscoff. Went with someone who had been there many times so we were treated well. The staff were all friendly. On Sundays they have a salad bar in addition to their regular menu. The first time I went, I ordered a steak, which was done to my specifications. The second time, I had grilled shrimp, also very good. They also serve a straight raspberry fruit juice which is not very sweet at all, but I enjoyed it. The food is pricey, but then most everything in Haiti was expensive. The restaurant is well maintained and the bathrooms were immaculately clean. The restaurant and hotel are situated over a cliff essentially so the views are of Port au Prince and the hillside below. Because Kenscoff is up in the hills, the temperature is noticeably lower than down in the city. Bring a scarf or sweater if you plan to eat here as it can get cool inside the restaurant. 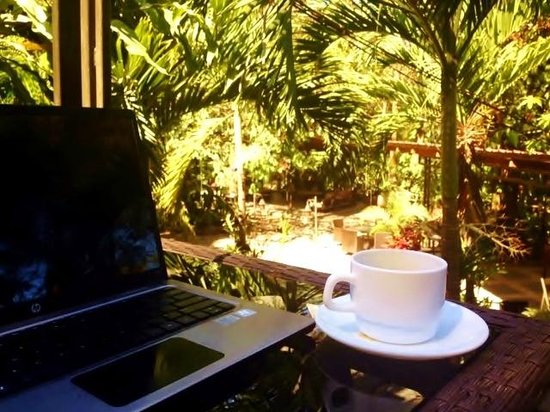 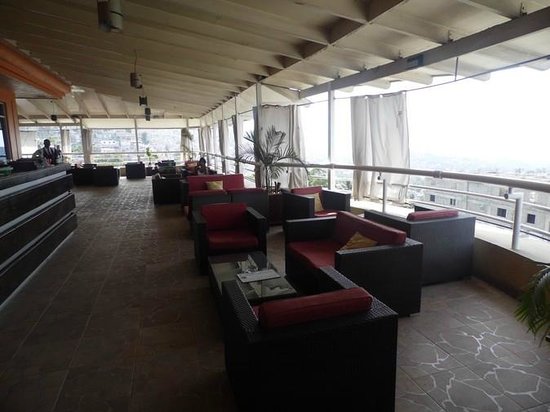 We traveled up the mountain on our last day in Port-au-Prince to take in this beautiful view and indulge in some good food. We were not disappointed. We were seated immediately by very friendly and attentive staff. The food was decent, but the view - the view is what makes this the place to be.
In summary: the prices were average, the portions large, the food was okay, the staff friendly, and the view was amazing. 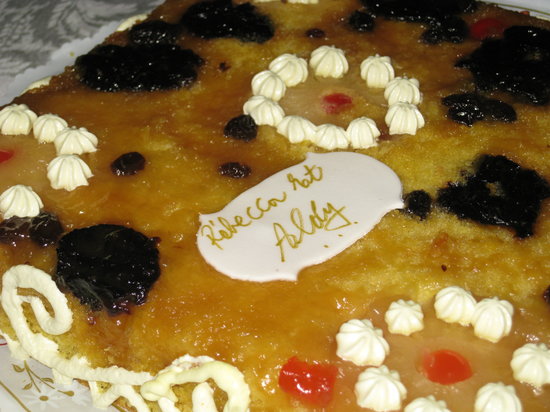 Not quite what I had expected.....no tea but only coffee is served. Almond croissants were waaaay to soggy, bread was burnt..... We sat out on the patio under palm trees. Kind of an oasis from the hubbub around. Very nice location. Friendly service. Unfortunately, the special of the day that we ordered—grilled beef with onions and national rice—wasn't great. Although the helping of rice was generous, the beef was so tough I had to struggle to cut it. I ended up leaving two pieces on the plate because I couldn't cut them or fit them in my mouth. Prices were very reasonable.