Where to Eat in Pietermaritzburg: The Best Restaurants and Bars

Pietermaritzburg (/ˌpiːtərˈmærɪtsbɜːrɡ/; Zulu: umGungundlovu) is the capital and second-largest city in the province of KwaZulu-Natal, South Africa. It was founded in 1838 and is currently governed by the Msunduzi Local Municipality. Its Zulu name umGungundlovu is the name used for the district municipality. Pietermaritzburg is popularly called Maritzburg in English and Zulu alike, and often informally abbreviated to PMB. It is a regionally important industrial hub, producing aluminium, timber and dairy products, as well as the main economic hub of Umgungundlovu District Municipality. The public sector is a major employer in the city due to the local, district and provincial governments being located here. It is home to many schools and tertiary education institutions, including a campus of the University of KwaZulu-Natal. It had a population of 228,549 in 1991; the current population is estimated at over 600,000 residents (including neighbouring townships) and has one of the largest populations of Indian South Africans in South Africa.
Things to do in Pietermaritzburg 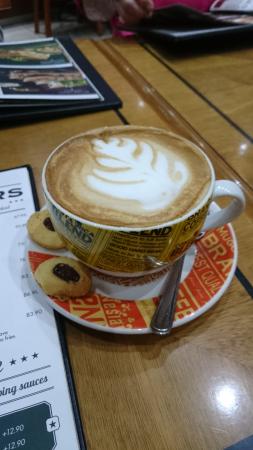 During our conference visit to Maritzburg, we needed to shop at the Midlands Mall...so it was fortuitous to find a convenient Mugg and Bean, for a relaxed snack and coffee. Rosehurst is definitely a hidden gem! Located within the City Centre, we found it a little difficult to locate.
Their menu is vast offering good food with a variety of bold flavours, it does not disappoint.
Hang around afterwards to take a little meander through the onsite 'trinket' shop 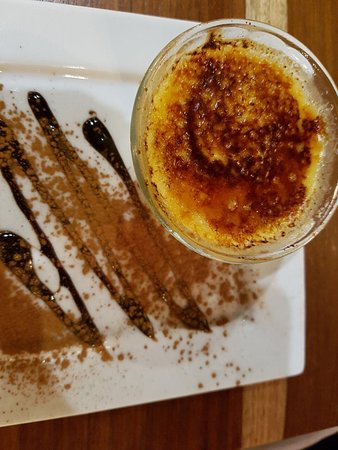 Arrived at very busy cafe. However was lead to a table very quickly. Drinks arrived quickly but we were told that there would be a delay with the food, which was not an issue. However there was no r delay and the scrumptious food arrived...MoreHi there. Thanks so much for your awesome review of Coffeeberry Cafe. We're so delighted you had a good time. 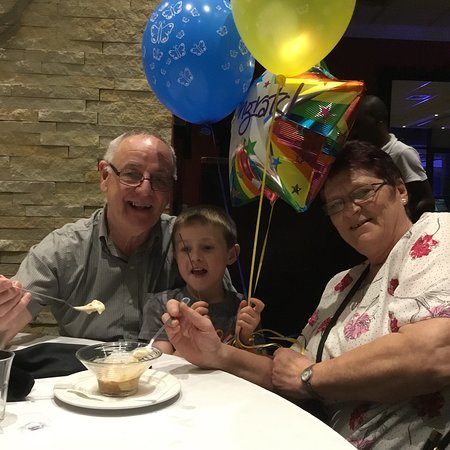 Whatever the occasion, when dining at Olive & Oil, we aim to imbue our Guests with a sense of well-being and comfort. Our friendly staff will be on hand to indulge you with the finest traditions of the Mediterranean – exceptional food and unrivaled hospitality. Our motto is simple; comfortable food made exceptionally well!

We have visited Olive and Oil a few times, the service is always good. The food is delicious and presentation well thought through. Highly recommended. 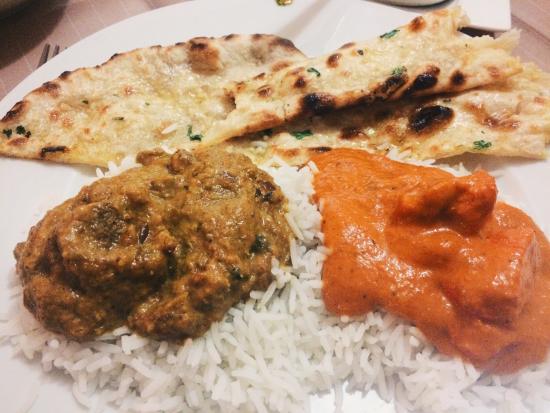 Epic north Indian cuisine deliciously prepared to nourish and keep you coming back for more. My faves at Tandoor is the uncle with the turban, always warm and welcoming. Then the paneer pakora for starters with the mint sauce, sweet n sour sauce and lime pickle relish. I always tend to go for a palak paneer mains which is Indian cottage cheese blocks in a rich pureed spinach green sauce. We also had dhingri muttar which is made with fried crumbed mushroom filled with paneer and dunked in a pea and chutney dish. My friends enjoyed their chicken korma and butter chicken with prawns. However, the yummiest discovery was the Amritsari naan which is filled with dried fruit, nuts and coconut and drizzled with honey. Absolutely mouth-watering. Tandoor is also licensed. The service was great and the patron all seemed to be having a terrific Tandoor experience. Compliments to the chef! 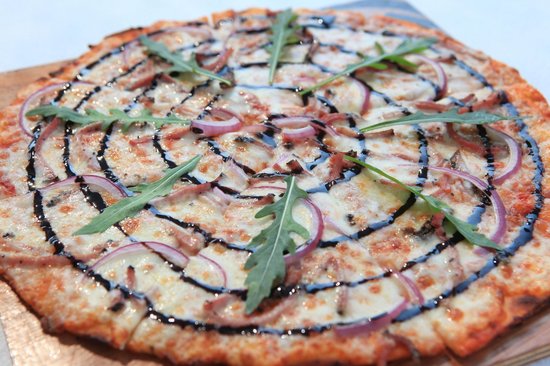 Serious about pizza, Pizzology strives to make the thinnest, crispiest pizza bases. We import ‘Tipo 00’ flour from Italy, top the bases with the freshest local produce and then wood-fire each pizza to perfection in a replica Pompeii oven.

Top food and tasty pizza, paired with ice cold craft beer, if you please, in a retro setting, with great service. A must visit to experience proper pizza, made properly with proper fresh ingredients, to suite all taste and dietary preferences. I went here on an early Saturday morning and found that I was one of two patrons at Cafe Tatham. I only got to try their toasted cheese and tomato with a mug of coffee but can confirm that it was all top notch. The service was awesome and the nicest part was sitting on the upper verandah overlooking to early morning Saturday market outside City Hall. Afterwards, it was incredible to browse through the various elements of the art gallery and absorb the immense South African artistic talent found throughout Tatham. 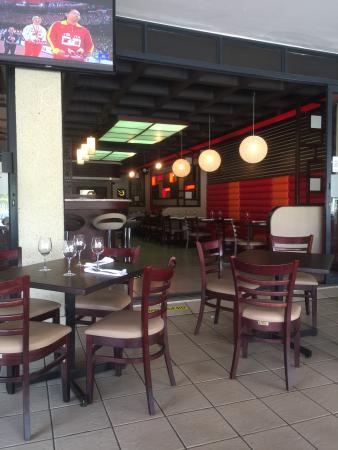 Family of six ordered different dishes and shared amongst each other. Whilst there were some favourites all of us enjoyed most of the dishes. The freshness of the ingredients and the mixture of spices were authentic and flavoursome. An enjoyable eating experience. 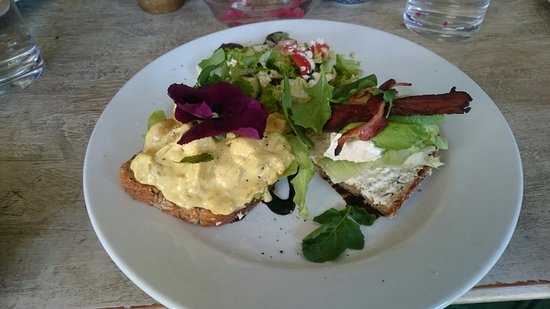 This was like sitting in someone's garden. Everyone seemed to know each other-clearly a regular local crowd. Seemed Popular with young families. Was a bit hard to find. Quaint. 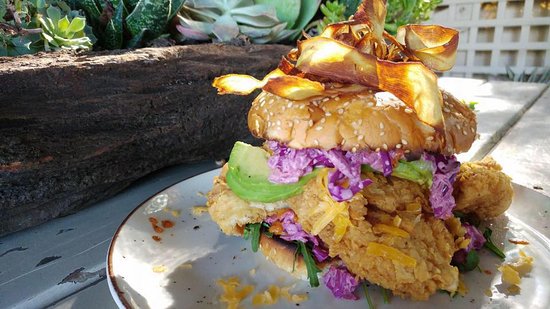 Flavour Cafe is a trendy coffee shop situated in the leafy-green suburbs of Montrose. It has a chilled vibe and an excellent outdoor setting. There is something for everyone! Bring your kids to enjoy our play area or simply enjoy something delicious off our menu.

There's few things as nice as lunching at Flavour Cafe midweek. It is fairly quiet and very laid back with good attentive service. The setting is quite exquisite bordering on the nursery which is a small time attraction in itself and definitely a huge drawcard for the gardening enthusiast. Their lunches and light meals, even brunch or a snack are always great. They are flexible with menu items and ever willing to put out a great vegetarian dish with substituting and making it work. They are well priced too and the nicest part is that you will be served a meal that is different and delicious. I like it here!