Where to Eat in Kurunegala: The Best Restaurants and Bars

Kurunegala (Sinhalese: කුරුණෑගල, Tamil: குருணாகல்) is a major city in Sri Lanka. It is the capital city of the North Western Province and the Kurunegala District. Kurunegala was an ancient royal capital for 50 years, from the end of the 13th century to the start of the 14th century. It is at the junction of several main roads linking to other important parts of the country. It is about 94 km from Colombo and 42 km from Kandy.
Things to do in Kurunegala 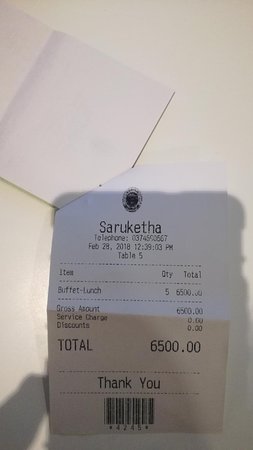 This restaurant is a great road stop on the way to the cultural triangle. Very quiet, cool & relaxed environment. Service was good & curries were great. Slightly expensive & unfortunately all the beer was not ice cold. You have a choice of buffet or al a carte. We went al a carte & enjoyed our experience. 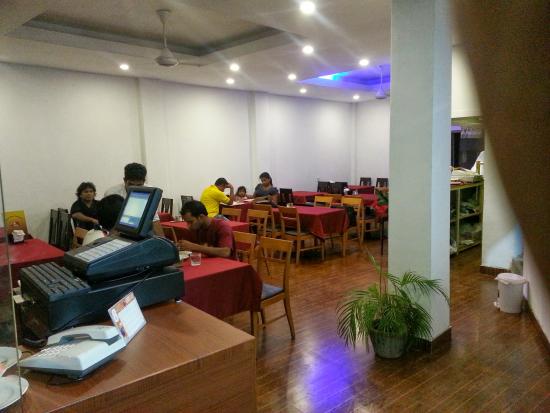 best place in Kurunegala town .you can enjoy srilanken ,indian,japanese,chinese,italian food in this restaurant.try and see ones 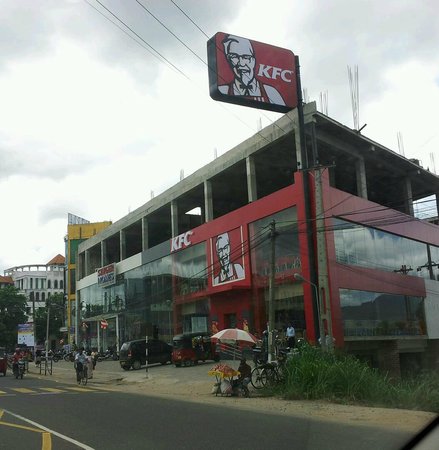 It was time for a snack for my kid. My wify was at the counter for about 15 mins, while I was enjoying the view from the 1st floor. When we returned she was still there with no one to service.
Its the first KFC I found without a queue. It was rather like the fish market everybody bids. 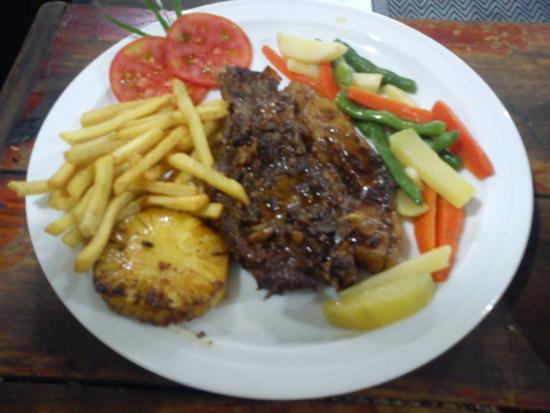 This is not a restaurant, this is a bar. Families pls never visit here. You would find groups of over drunken people yelling and filthy words. Smoking everywhere.
The location is nice, facing to the lake.
And it took more than one hour to server the food. The food was ok.
Again families don't go, if friends should be fine. 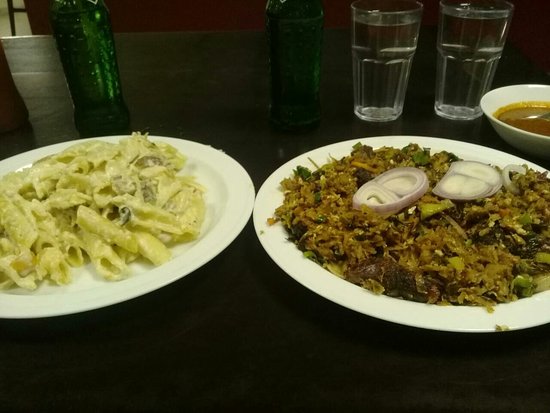 This place looks impressive from the outside. We were here for lunch. In the ground floor there is an impressive Bakery and I was guided to the first level where there is Seating in a semi self service kind of cafe. Food is displayed and you need to pay for it before you collect the food. The food looked unappetizing and tasted bad. For some reason everything takes time here. I suggest you stick to cakes and sandwiches and nothing more. The toilets were stinking and unclean. There was no soap or toilet tissue either. Pathetic. 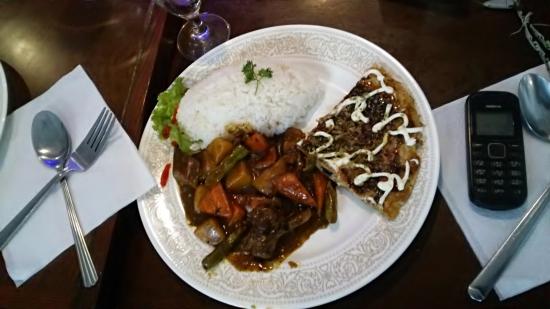 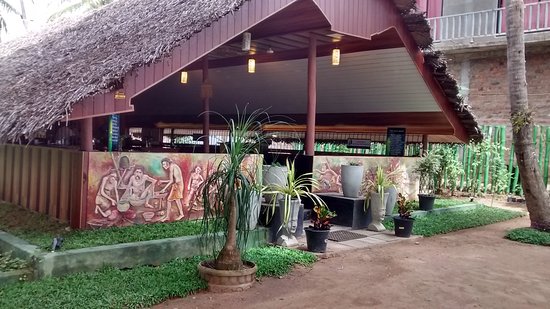 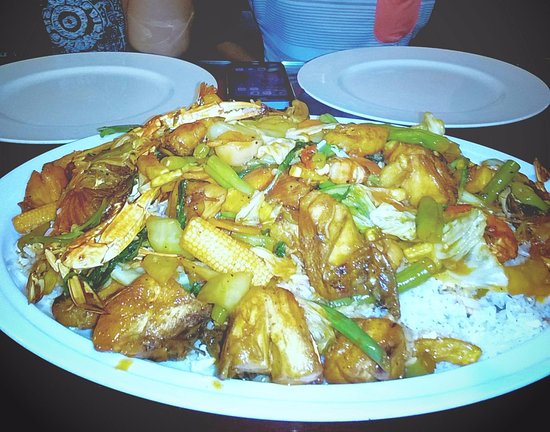 Me and my friends usually eat out at this place located on the first floor of the Dambulla road Cargills food city.
The ambience is great and the lighting is not too bright nor dark but just right.
They have TV and AC and the tables are closed off of view from other tables.
The service is great and the place looks very clean and tidy.
The staff is very friendly and they will help you with a smile on their faces.
The only downside is that it takes a long time for your order to arrive.
The food is prepared after order I guess so you have a long wait ahead of you.
You can avoid this by calling them and ordering.
Also they accept Credit Card payments.