Where to Eat in Kitwe: The Best Restaurants and Bars

Kitwe is the second largest city in terms of size and population in Zambia. With a population of 504,194 (2010 census provisional) Kitwe is one of the most developed commercial and industrial areas in the nation, alongside Ndola and Lusaka. It has a complex of mines on its north-western and western edges. 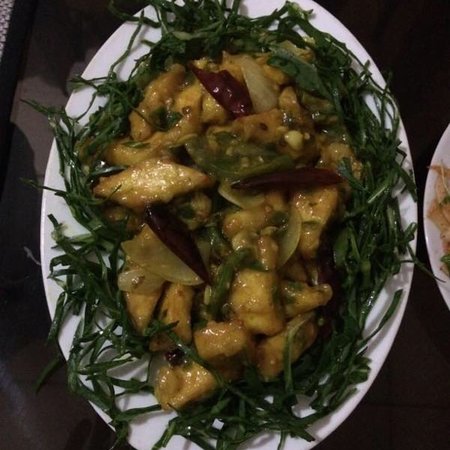 Havemore Restaurant's best USP is the ambience. It is located in a bright lovely bungalow, with expansive lawns on the side, where there is a thatched open area for parties, lots of trees and greenery. The menu is the usual Indian, Chinese with some Italian thrown in. The Indian menu is quite extensive. The food is decent and pretty tasty and I feel it is among the top restaurants in the Copperbelt. Vegetarians also have a wide choice.
I would recommend this restaurant if one is in Kitwe. 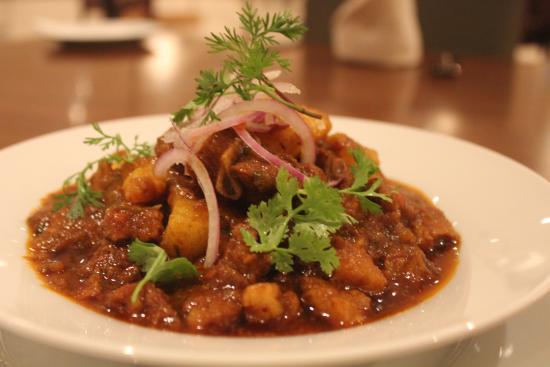 The have now moved to a better premises, their staff always greet and assist you to your seat. The food is always fresh, when they are busy the service can tend to be a little slow. The food is very tasty and they usually have everything on the menu. 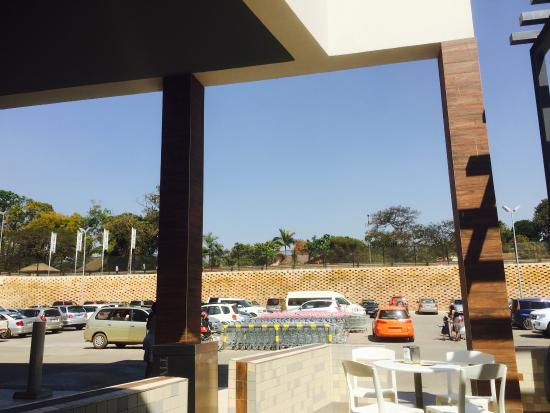 The best quality of the real Italian home-made ICE CREAM, made only with natural products: we faithfully follow Italian traditional recipes; we use selected dairy products; our home-made ICE CREAM is produced every day in Gigibonta factories according to a balanced nutritional scheme and an healthy and low fat content. Last but not least we are not here for a profit. The shop is in fact part of a project for street kids and the art of making ice - cream was one of the activities taught to the young street boys of Ndola. From there, our four shops were born in order to make CICETEKELO YOUTH PROJECT and the other projects of the Association Pope John XXIII sustainable in the long - term. Come and enjoy, for yourself and for others!

For the best ice creams in Kitwe, one need not look further than Gigibonta' Italian Ice Cream. At this place, one finds a variety of ice creams to cater to all needs and tastes 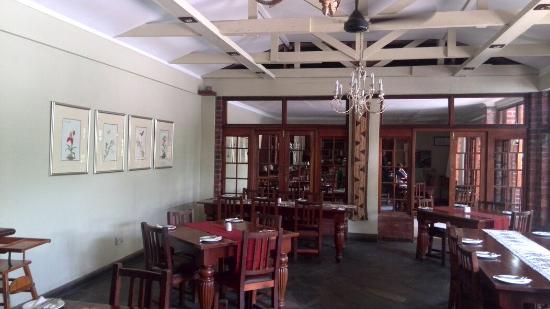 Five business colleagues for pre-dinner drinks and dinner. Pleasant setting half indoor half in a closed courtyard with entertainment by African greys (parrots). Extensive menu, predominantly Indian. Food was delicious but meat could have been trimmed better. Wine selection limited but OK (several reliable Nederburgs). Service on demand!!
Could easily get a score of 5 with attention to detail. I'll be back. 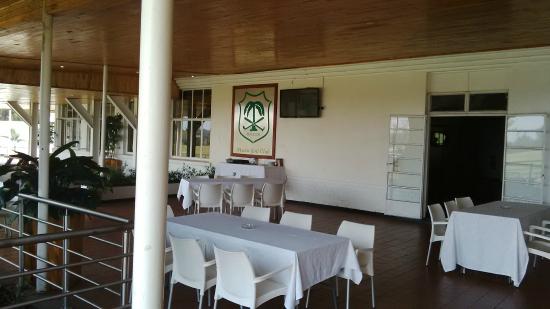 This course has undergone extensive renovation and is now the host of international golf tournaments. Likewise the club house facilities have been expanded and with an extensive menu, including pizza oven, it is highly recommended. We played golf and then enjoyed a meal on the upper deck. Service was great, food was better and there is no better view in Kitwe overlooking the 18th green. I thoroughly recommend a visit to this course and even if you don't play golf, savor the amazing food on offer. A frequent visitor to this club, I will keep on coming back. 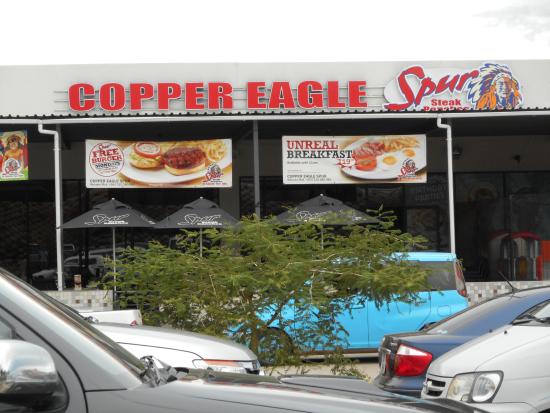 I enjoyed visiting this dining place. They have big space and well-conceptualized environment. The food also tastes great and is fair for the price range. The service is also well and staffs are trained. They have promotions for kids, which makes this very family friendly...MoreDear Dring D, Thank you so much for taking the time to review our family restaurant. We are delighted to know our branch lived up to your expectations of food and service. We look forward to welcoming you back soon. Many thanks, Spur Family 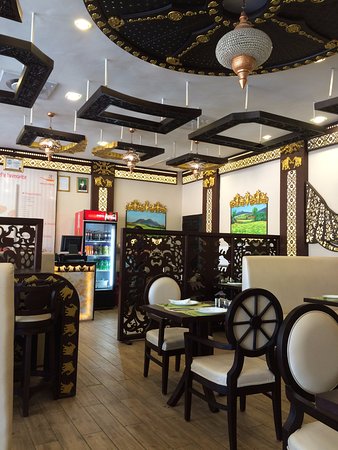 Curry In A Hurry, Kitwe is a brach of the restaurant in Manda Hill Lusaka. It opened around January 2016 at the Mukuba Mall, Kitwe.
The decor is quite pleasant and the service is good. The menu has delicious Indian starters like samosa, batatawada, pani puri, samosa chat which are generally not available easily in Zambia, so this is a USP for the restaurant. The starters are yummy and one can feast on the various starters without going on to the main course.
The vegetarian thali was delicious with 2 vegetables, dal, rice, chapati, raita, papad and sweet. The food, surprizingly for an Indian restaurant was not oily and was yummy.
We also tried the Mutton Biryani but that was disappointing. The rice should be biryani rice but what was offered was more like tomato rice. The meat was undercooked, and tasteless. This dish certainly needs a major overhaul.
The staff was courteous and welcoming. Certainly would give this restaurant another try. 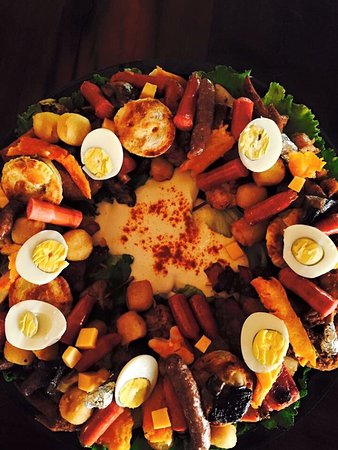 We stopped for lunch. They didn't give a written menu,but the staff was friendly. It is a bit pricy, but syurroundings are nice and food was ok. 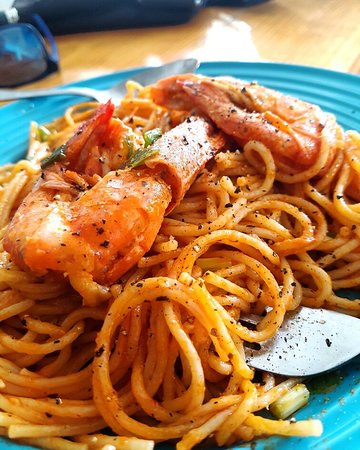 Excellent food and service. It has been open since August of 2016 and I can't believe I just now made it over for a meal. I will definitely add this to my regular restaurants. I have been craving Greek food since I came to Zambia and have not been able to fill that until now. I also will be coming by in the mornings because their coffee menu looked great as well. Also like most most things in Kitwe it is priced well.