Where to Eat in Juist: The Best Restaurants and Bars

Juist (German pronunciation: [ˈjyːst]) is an island and municipality in the district of Aurich in Lower Saxony in Germany. The island is one of seven inhabited East Frisian Islands at the edge of the Lower Saxon Wadden Sea in the southern North Sea. It is located between Borkum Island (west), Memmert Island (southwest) and Norderney (east). The island is 17 km (11 mi) long and from 500 metres (1,600 ft) to 1 kilometre (0.62 mi) wide, depending on the tide levels. There are two villages on the island: the main village Juist, and Loog. The island is separated from Nordeney by the Norderneyer Seegatt.
Things to do in Juist 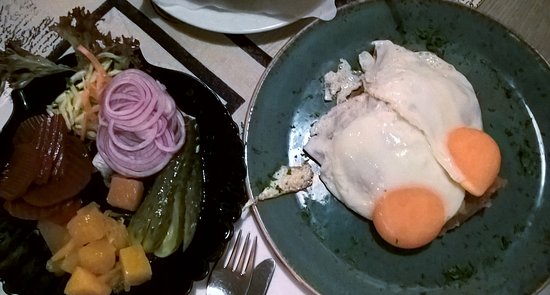 Went to the Hafenrestaurant Juist together with my sister and her husband last month.
The location is quite unique on the island: Overseeing the small port and yacht harbor! Even though the entrance reminds one more of an industrial character and is not very inviting, but the owners are trying to make it nice looking. Well, it looks a bit cheap, but this is not what you come here for:
The restaurant itself is very cozy and indeed very busy, with many locals coming here for good and inexpensive meals. When we arrived we were quickly and friendly seated and given the menus. The beverage order was taken, but the Delivery of the drinks took too long. But ok - the place was packed!
For ordering the food it again took a little while, but the waiting time was worth the wile. We all had fish dishes cooked to perfection! And the best was: We had a variety of fish, which you were not able to get in any other restaurant on the island!
The fish was freshly prepared and well seasoned: Well done and congratulations to the Chef!
We will be back next time! 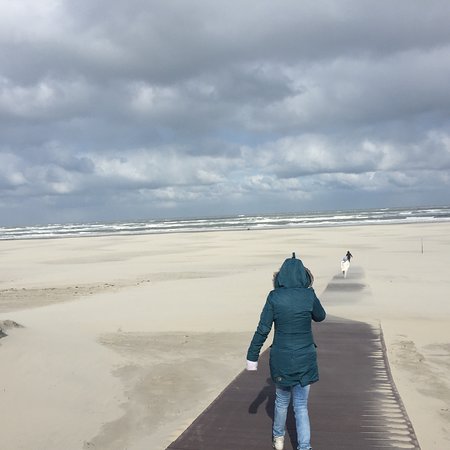 A hot day, at 16:45 and we sat down outside at a table looking for a table in the shadow.
But the service did want to place us to a table directly in front of the live music and in the sun.
Reason: They wanted to prepare the table for dinner. We left without ordering anything. 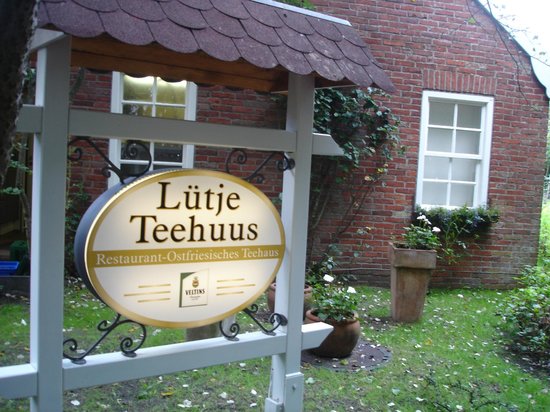 Cosy and friendly atmosphere. A nice pot of Earl Grey and freshly baked waffles with fresh cream and warm cherries. 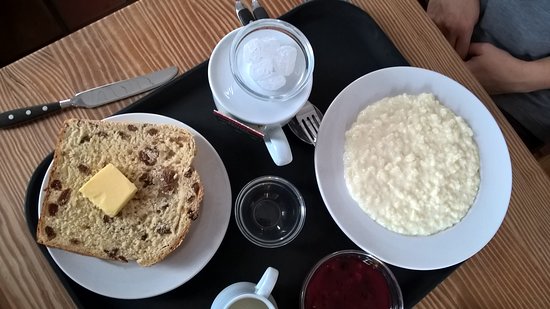 As every year we went there several times. The menu card did not change but all what we chose had very good quality. "Linsensuppe", "Backkartoffeln mit Lachs" (or with "Matjes", or with "Kräuterquark", even "Bockwurst mit Kartoffelsalat".
Very nice location at the western end of Juist.
Self service is ok. 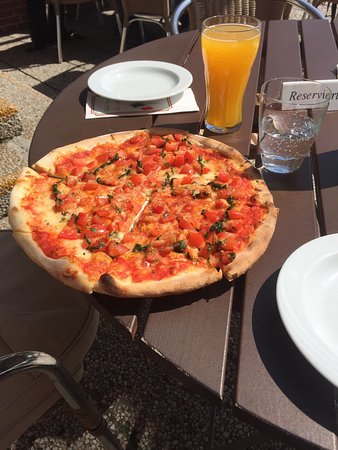 It's the beginning of the season. Sure, it's nice that you are open at all. But please don't tell me, that HAVE to be very happy about that. Please don't laugh about me, when I am sad about that you cancelled the only plate I am able to eat at all. Please don't tell us in the morning, that there ain't enough rolls, even though not all of us ate just one. And please don't tell us about your calculations, when we kindly ask for some more cheese.. two stars for the good quality of ice cream and coffee.. 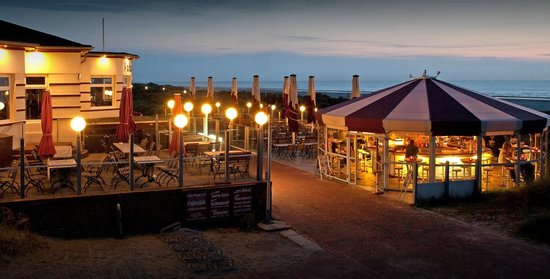 We took some drinks and some simple food. Nothing extraordinary and for the service some more education could be beneficial. At least they were friendly. 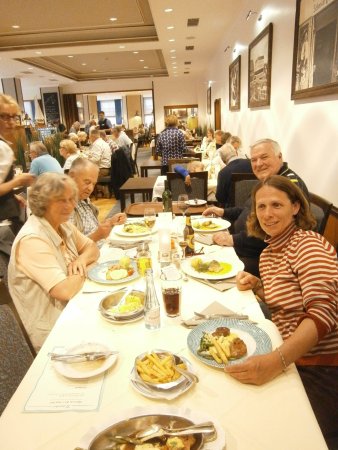 Service and room are nice. The food quality is really low. Potatoes very over salted, fish overcooked, fries cooked only one time and uneatable, mushroom sauce swimming in butter... The cooking needs urgent upgrade to match the potential 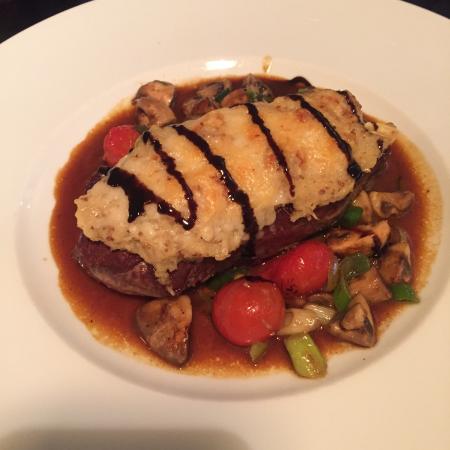 We were there for lunch sitting outside. Noodles mixed with some young peas and onions and the salad were really perfect. Only the service was a little bit inexperienced, but friendly Anyhow we will go there again. 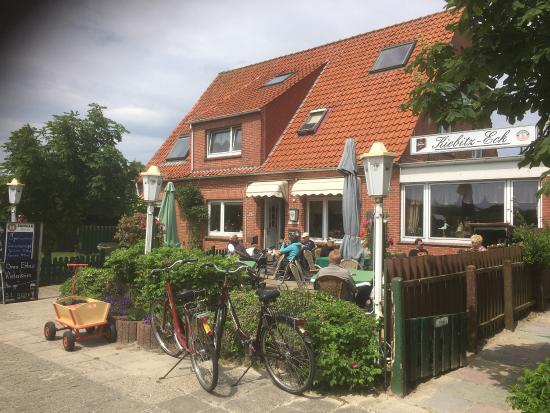 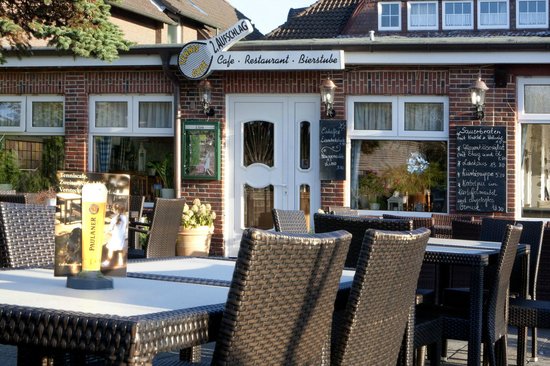