Where to Eat in Drunen: The Best Restaurants and Bars

Drunen is a town with a population of 18,216 (1 January 2017) in the municipality of Heusden in the southern Netherlands. Drunen is part of a region called the Langstraat ('long road') which is historically known for its leather and shoe industry. Since 1813, Drunen was a separate municipality, consisting of the towns Drunen, Elshout, and Giersbergen.
Things to do in Drunen 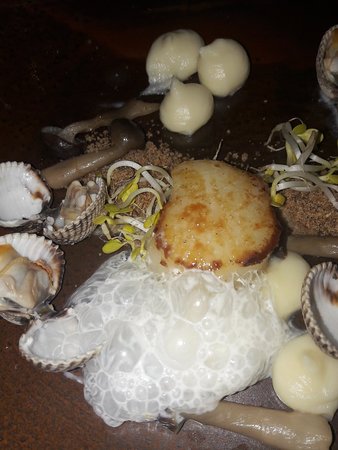 Working dinner in an old restored mill, great food, friendly but very professional service and a relaxed atmosphere. The most wonderful food, prepared with such skill and passion. We chose very different meals and each one was exceptional. Even the coffee was perfect. 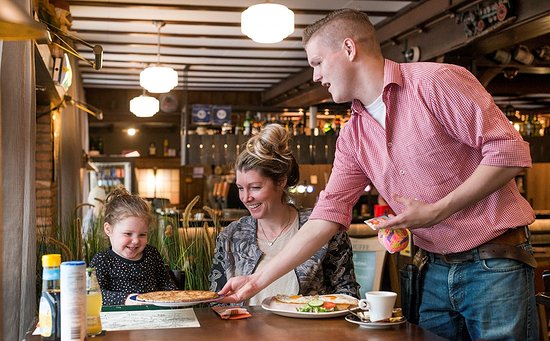 We entered this restaurant with two children, two dogs and two babies after a very rainy afternoon hike in the surrounding Nature Park. As expected the place was packed. We found a table in the back and discovered the great beer selection. The restaurant has at least ten quality beers on tap and a fine selection of regional and (strong) Belgian beers with or without appetizers. We enjoyed the cosy atmosphere and the friendly staff. Yes the beer and the cheese were great. 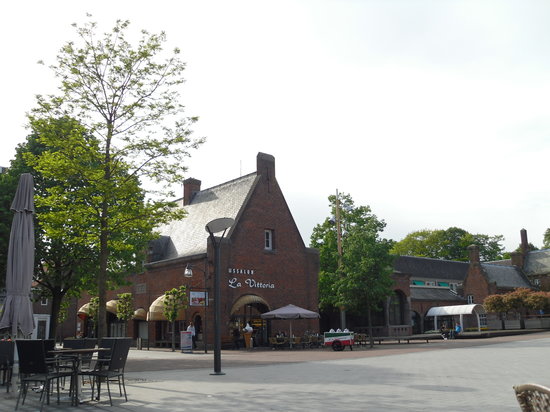 Eetcafé Kandinsky stands for honest, good food in a cozy friendly environment. Lunch, diner or small bites on our Terrace or restaurant. The art of enjoyment!

Staying at Efteling and wanted to eat somewhere off-site so decided to go into Waalwijk (10 minutes drive). Chose the Kandinsky as it is in the centre and good ratings. Great choice! The sharing platters to start are something different with smoked tuna, duck, oysters, etc. We tried a few main courses - veal was great, burgers fantastic, fish of the day excellent, pasta very tasty. Really can't fault the food at all - and the service also very good. In fact, we went back the night after for a repeat performance. Best to book so you're not disappointed! 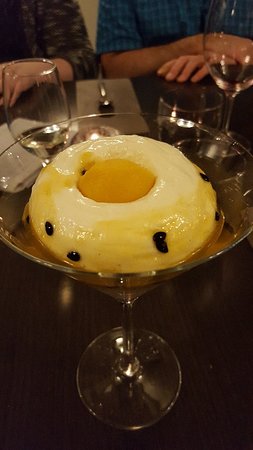 Great hospitality, good location in nice part of the South. Ideal for fine-dining and all for reasonable price! I go back as often as possible. 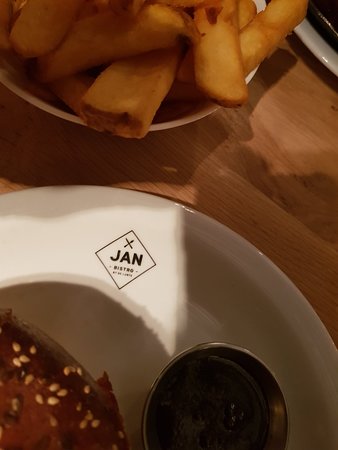 Every few months we visit 'De Luwte' in Waalwijk, and we're never disappointed. The restaurant is located in a small path near the church in the centre of Waalwijk. The building is an old monumental farm which has two spaces: the new, modern part, and the old, more intimate part. The menu changes every X months, so every time we visit we're suprised. On top of the menu they have a 'catch of the day'. Last time we visited it was langoustines with prawns. Every dish is made up beautifully: your plate looks like a painting, and the food tastes great. The wines are also delicious. We usually have a bottle of wine. Make sure you have enough room for dessert! Last but not least: the staff is very hospitable, friendly and attentive, especially the host who takes time to have a small chat with his guests. The price is a bit expensive (in comparison to the other restaurants and cafés in the area), but well worth it. We can't wait to visit 'De Luwte' again! 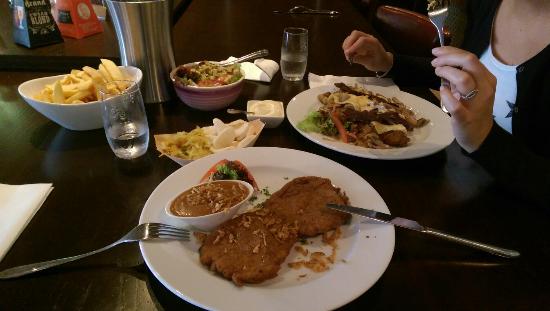 Reviewed By Fons B - Moergestel, The Netherlands

This restaurant serves 18 different toppings on the schnitzels. You also can choose between a single or double schnitzel. And also different kinds of meat (link pork, chicken etc.) Good atmosphere in the restaurant and lovely personel. So you have to go here when you like schnitzels. 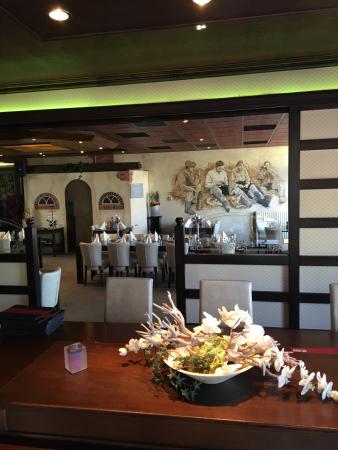 Reviewed By sjaaknsu - Ridderkerk, The Netherlands 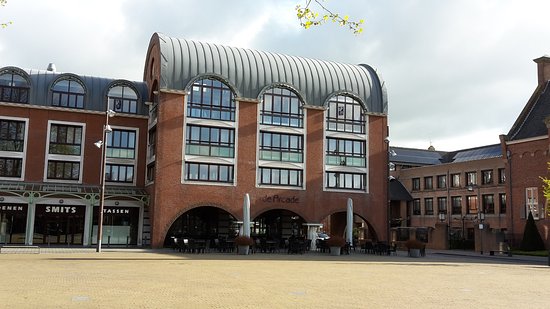 In the middle of the Center of Drunen (famous because of the sand dunes and woods: "de Drunense Duinen") is this cosy restaurant. Staff is friendly and one can relax on the outside Terrace if the weather allows it. The food is ok but not special as is the wine. Just a nice place to have a bite after a walk in the woods. 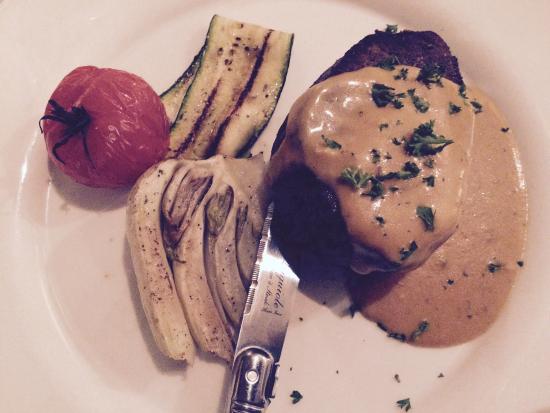 If your looking for a great food there are a few good places in Drunen. This restaurant is located at the square, opposite to the Arcade. But this restaurant has a better variation of menu. Also they change it more during the year. Which make it more interesting to visit more often. When it's sunny you can eat or just drink and relax while having a good view over the square and just watch people who pass by. 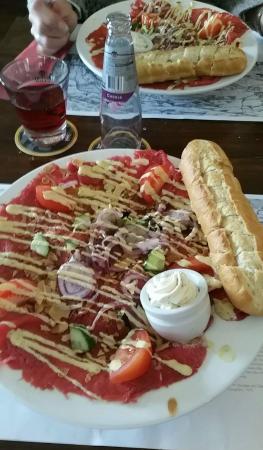 This restaurant does serve good food......... If they don't send you away!
Before this restaurant burnt down, it was really good. Food was good, personnel was good, it couldn't be better.
After it was rebuilt, (almost) everything changed for the worse!
The food is still good...
We always make a reservation, as we know it is crowded. Unfortunately, the last 5 times we did make a reservation, we got sent away 3 times!!!
They simply didn't have space for us (AND other customers as well) because the tables were still full with people.
They make the terrible mistake all the time, to book tables early (17:00) and book the same table again at 19:00 for the next shift. If the customers of the early shift don't leave in time, they send you away.....
Never again!