Where to Eat in Curepipe: The Best Restaurants and Bars

Curepipe also known as La Ville-Lumière (The City of Light), is a town in Mauritius, located in the Plaines Wilhems District, the eastern part also lies in the Moka District. The town is administered by the Municipal Council of Curepipe. Curepipe lies at a higher elevation, often referred to as the "Central Plateau". According to the census made by Statistics Mauritius in 2015, the population of the town was at 79,014.
Things to do in Curepipe 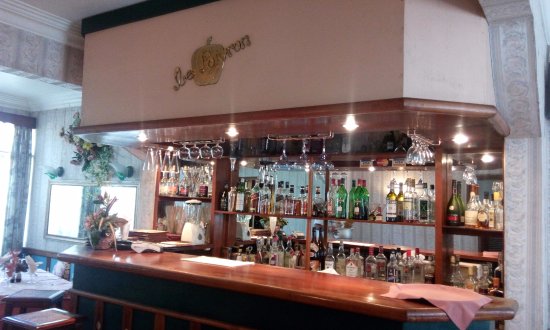 The restaurant is of a very good standard and the food is tasty. Very similar to homemade food. The place is open for lunch and dinner and it is advised to make a reservation. It is a family restaurant and the owner is very welcoming and friendly. On business lunch, we were taken by our client to this Nice and cosy place serving their famous dishes made of heart of palm.
On the starters wenu, you will have the choice of local freshly made little things, followed by the main courses around heart of palme that is rather difficult to cook to perfection.
Forget the bland taste of tinned heart of palm, this is the real stuff.
Very pleasant staff.
It is not the place for a romantic evening and it is difficult to find, but higly recommended.
Really enjoyed it. 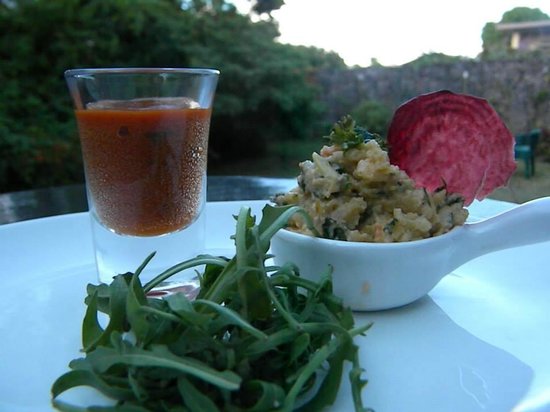 The naan, the butter chicken and the lamb was nice. Maybe some more variety could be better - the menu literally consists of lamb, chicken, prawns, vegetables in 3 choices of sauce.
Price range: 10usd per curry/item
The decor and set up of the place was a let down. A hindu prayer music was played throughout our dinner - we didnt ask for it to be changed since we could come across as being impolite.
The washroom is not so clean and feels like a poorly transformed house into a restaurant.
The desert was pricy and not really a "unique" creation as put it by the owner - it was more of a mishmash of different ingredients poorly blended together. 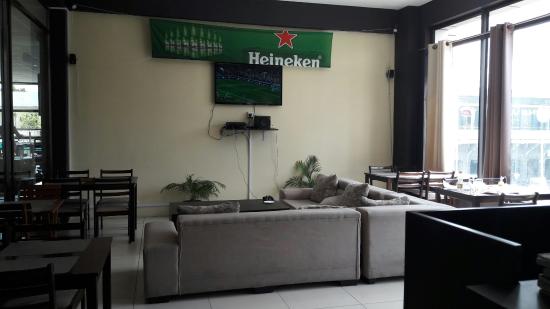 Sure enough, a nice place to grab lunch or dinner. Great food at affordable prices and a quiet and cozy spot to spend a nice time while enjoying really tasty food. Also a great spot for students or people on lunch break as free wifi is provided so as to be able to keep up with your work or revision. 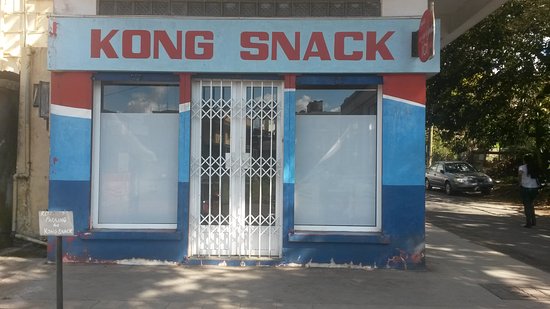 Whether you are in a rush or not, they have a large variety of foods which fulfills your needs. You can either eat there or take away. The prices are reasonable, and for those who don't eat a lot or for kids you can order half portions. 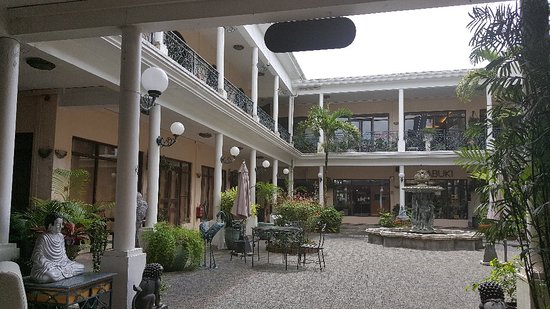 I was quite impressed by this restaurant. Not really because of food but service for once. It was lunch time. Long tables set already. We were seated quickly outside. Drinks served promptly , menu explained.
The restaurant got filled pretty quickly no sign of impatience for clients nor stress for the personnel. Only One Waiter doing the service. It was amazing.
The menu to me is too plentiful at the wxpense of quality. I had grilled fish. It was very nicely cook to perfection. We also had a pasta which was ok and a pad thai... Which was average to low. The starters wrre good. 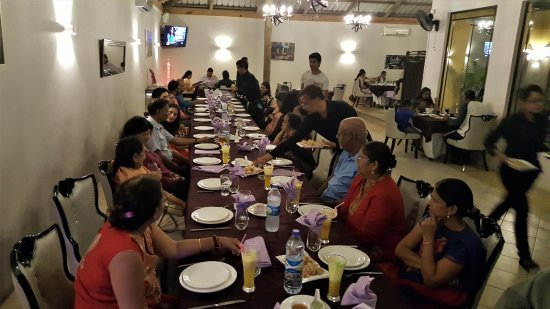 Reviewed By Ramesh B - Mauritius

The place has changed address since the last visit. We had a family gathering there. Early booking is advised else be prepared to wait.
Food is good, clean, tasty and plentiful. Staff are friendly but could improve on service. Manager is really accessible.
With pre-orders, the food is timely and ready to eat on time. A must for mid class eats. 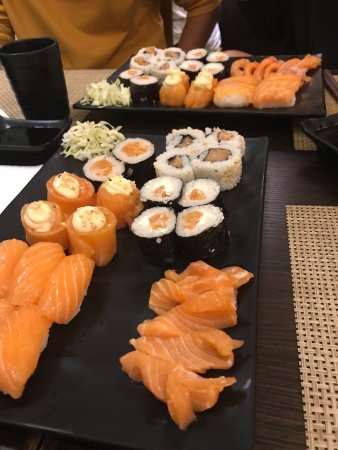 A variety of quality sushi at an affordable price. At he moment, only taking orders for Delivery and caterings only. The reason: moving the restaurant.

The sushis are really tasty and affordable. I tried the seafood platter and it had a good selection.
In my opinion, the fusion sushis with beef and chicken shouldn't have been an option as it's not traditional, but maybe they wanted to bring something different on the market.
The place is quite small but still nice. 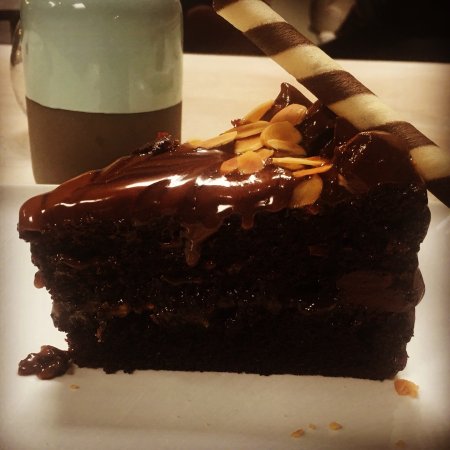 It is a cosy place with pleasant employees. The place feels comfy and is perfect for quality time among friends. The service is great. I still remember when I was there with my besties on a cold rainy afternoon and had hot chocolate. It has a homie feeling and I highly recommend it. Even if you are solo, grab a book, have a coffee or hot chocolate it is comfy as well. The cakes are delicious especially the chocolate mud cake and the cheese cakes. 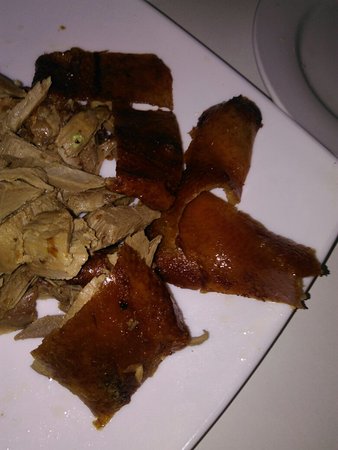 I would advise the owner/patron to visit his restaurant in disguise and have a first hand idea of what his clients get. The Hotel School offers training for undisciplined and uninterested waiters unable to smile....( there is no head waiter)... used to serve their regular clientele who knows what to order ( good most of the time.... occasionally certain dishes have the same " sauce base " risking to taste the same.
Excellent wine prices, very poor decor, honest prices.....Years ago one could see the brightness, cleanliness and attention ( particularly at the cash desk).