Where to Eat in Cochabamba: The Best Restaurants and Bars

Cochabamba (Aymara: Quchapampa, Quechua: Quchapanpa) is a city & municipality in central Bolivia, in a valley in the Andes mountain range. It is the capital of the Cochabamba Department and is the fourth largest city in Bolivia, with a population of 630,587 according to the 2012 Bolivian census. Its name is from a compound of the Quechua words qucha, meaning "lake", and pampa, "open plain". Residents of the city and surrounding areas are commonly referred to as cochalas, or, more formally, cochabambinos.
Things to do in Cochabamba 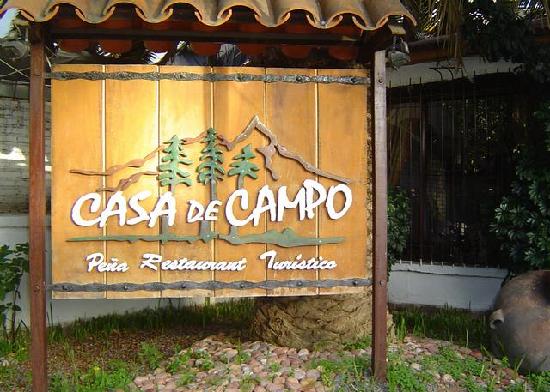 Rated among the best choices for local food in Cochabamba. The restaurant is very rustic and popular- which I liked! But the fact that they describe themselves as "touristic" restaurant already caught my attention... not positively. The service is somehow slow and not very attentive. The food was ok, not bad... not much attention to its presentation... not impressed compared to its rating. 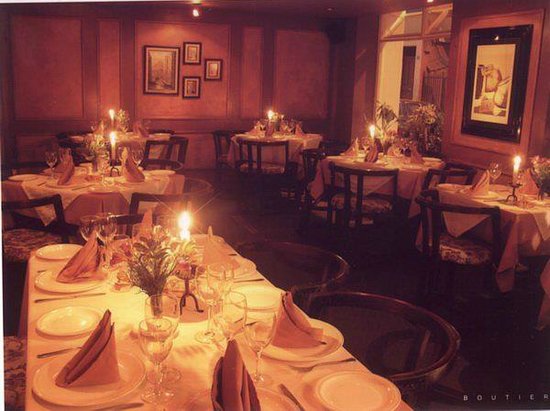 Visiting from the States, this was a pleasant surprise to find excellent Italian food in Bolivia. The prices are excellent for fine dining and the portions are great. All the food was outstanding and the atmosphere is clean and inviting. Well worth a visit if staying in Cochabamba. 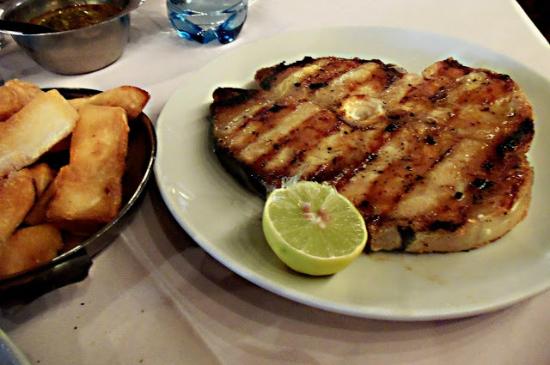 We are at la estancia for lunch because of the reviews. The place was inviting and once the waiter seated us and the lunch crowd had died down the service was great. We ordered costillas (beef short ribs), a medallón de lomo (filete mignon), a tomato onion salad and some fries. The salad came first and was excellent. I did not realize it came with jalapenos but we picked arround them easily enough to avoid the heat. The meat portions we huge and could easily have been shared. Overall the steak was good. Not the best I've had in Bolivia but I'm sure for the city is a solid choice. If you are looking for steaks you can't go wrong here. It's been a go-to option for me for over a decade now. Their food has maintained it's level and they've added excellent dishes throughout the years. Great for couples, families and business. Highly recommend. 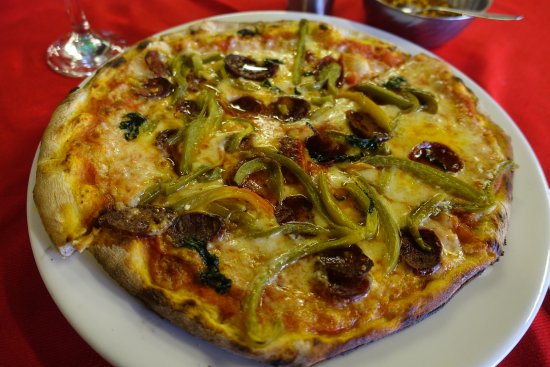 I enjoyed it. FYI, Salame is their version of pepperoni. Their mushrooms are from a can. Had the Pineapple juice and strawberry juice. Their medium pizza is big enough for 3 people. Good crust. I liked their spicy sauce that came in a separate bowl. I put a little on my pizza since jalapeños were not an option. We ordered a pizza with Salame and mushrooms/champignons as an extra. 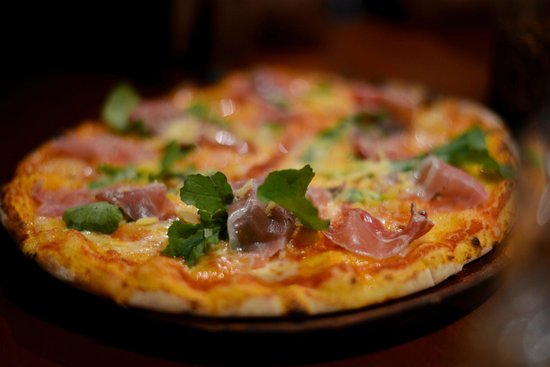 This is my second visit to this Cafe and Restaurant. In both locations I really enjoyed my dinner. There's a wide variety of dishes. Pizzas are very good. Risoto (rice) is excellent. The place is a bit hidden and it's not easy to find. Do not trust trip advisor maps!. They don't work that well in Bolivia. Since 2007 La Muela is a place to hang out, to have one of the many dishes we have to offer (cooked only with fresh ingredients), or just to experience the drinks and enjoy the music in one of our many sitting accommodations.

The food is really good, especially the pizzas. It's a good place to meet with friends for a night out

Straightforward, excellent empanadas. Although cheap, they are not "cheap": handmade on the premised by the minute, every afternoon. Try either the empanada de queso or the picante.Pair that with a canela icecream or a mok´ochinchi (dried peach) drink during a sunny Sunday afternoon and there you have it, the true Sibarita Cochabambino experience. 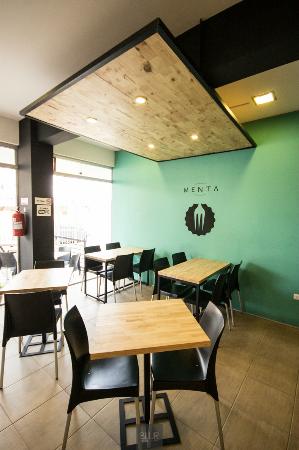 Vegetarian and vegan. Dinner mid-week. Pizza and a chickpea burger with full citrus juice. Delicious and reasonable. Good service. On Av España across from the Hotel Ambassador. They apparently offer a lunch buffet as well. 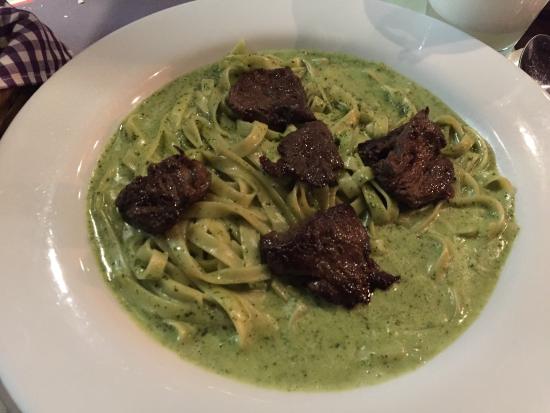 Terra is a fusion restaurant where you can find enteries, etc.

Came here with my husband and the service was great for Cochabamba standards. We were given a drink on the house as we ordered and the waiter did give us advice about which dishes to choose. We had a great steak (cooked medium rare as we asked) with a creamy pepper sauce and trout in a butter sauce with spices over curry infused mashed potatoes. The food was delicious but they have us a huge serving of herb butter and only a finger sized piece of bread. When we asked for more bread they claimed that they had to save it in case other customers came in later. The waiter barely checked in on us and it took quite a while to get the hot sauce we asked for. A little pricey but overall good food. Just don't expect amazing service.