Where to Eat in Ancud: The Best Restaurants and Bars

Ancud (Spanish pronunciation: [aŋˈkuð]) is a city in southern Chile located in the northernmost part of the island and province of Chiloé, in Los Lagos Region. It is the second largest city of Chiloé Archipelago after Castro. The city was established in 1768 to function as the capital of the archipelago and held that position until 1982.
Things to do in Ancud 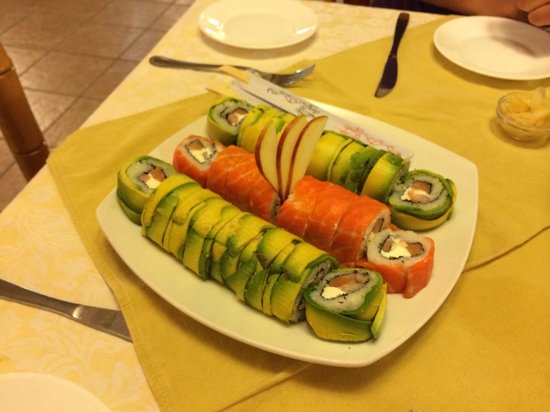 Went here for lunch on Sunday as everywhere else in town was closed. The waiter was really friendly and spoke good English. We ordered salmon as had been recommended to eat it here in Ancud and it was absolutely delicious. However the fries we ordered were obviously from a bag and weren't fully cooked (the alternative was instant potato puree)
Overall it was a nice meal but the restaurant is a bit strange as you can see straight into the office and the staff were standing around in the restaurant watching the football which was being shown on the TV.
Felt it was very expensive for the wine and sides but fish was worth it and really tasty.

3 local fishermen with their families set up this little restaurant right on the Puñihuil beach overlooking the Islands with the penguin colonies. Besides the typical local food like fish, shell fish and empanadas, we offer real coffee and delicious home-made cake.

This place is directly on the beach, and there is no town to support it. I guess they live off of people like us – coming to see penguinos. Our server was patient with our lack of Spanish. The view is great. The fish was...MoreHi Morgan thanks for your feedback. I'm glad you enjoyed your visit to Puñihuil and to our restaurant. Have a great stay in Chile. Katja 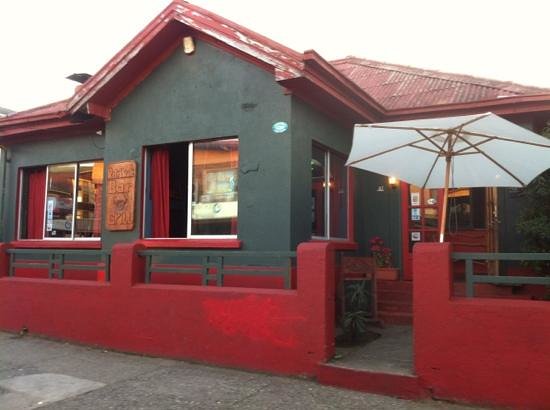 I have lived in Chile for a year and half and I have learned to really enjoy Chilean food. Having said that, the food in Ancud is TERRIBLE. Retro's Pub produces average food with good cocktails, but it is also the only restaurant worth spending your money at, in all of Ancud. If you haven't committed/arrived to Ancud yet, then skip it and go to Castro instead. If you are here/committed, I'm sorry, prepare to be dissapointed. You should eat all of your meals at Retro's Pub if possible. You will moderately enjoy the meal, and if you have a few cocktails you will leave satisfied. Stay away from all other restaurants. I ate at every other restaurant that trip advisor has listed here and in every restaurant EXCEPT Retro's Pub I left feeling depressed. That's how bad the rest of the restaurants are, they actually make you depressed after eating there. 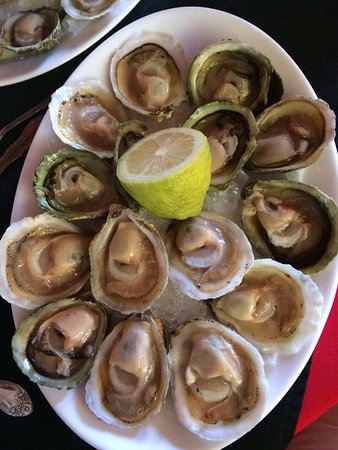 This is offf the main road on a dirt road along a beautiful sea coast. The menu is all oysters--we had both fried and fresh. The owner gave us a wonderful introduction, and was very charming. It is in a brightly painted little house with a pretty view. Served with crisp white wine. Definitely worth the detour. 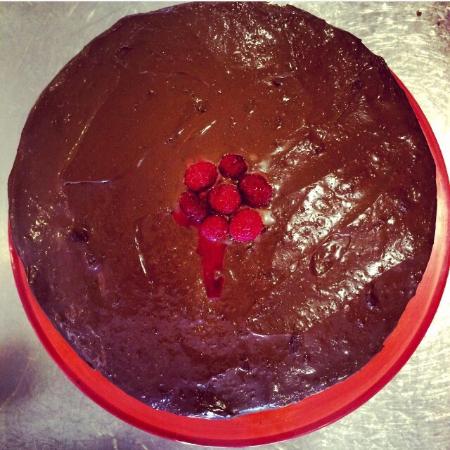 Nice, quiet place, right downtown, very clean, English and German spoken. Cakes and strudel looked great but we only had "selladitos" (grilled cheese+ sandwiches) that were very good. Beautiful classical music (online from Switzerland, the owner said). We bought a homemade whole-wheat loaf to-go and it was delicious. 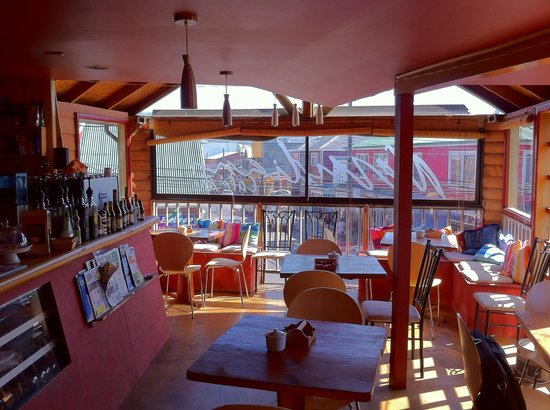 We visited Chiloé for the day and tried to make the best of our time there. Being low season, there weren't many places open along the route to stop by while visiting the island, which forced us to skip lunch. We were beyond hungry when...MoreDear Majo, it's a great pleasure for all of us read a review like this and give us the most powerfull fuel to get better day after day, thanks a lot and we hope that you come back again. 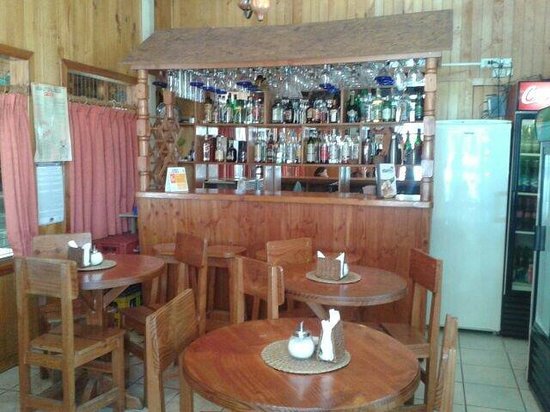 Good coffee and cakes, Tiramisu was especially tasty. Free wifi is a great touch. Loved it! The girls working there were really going out of their way to please us. 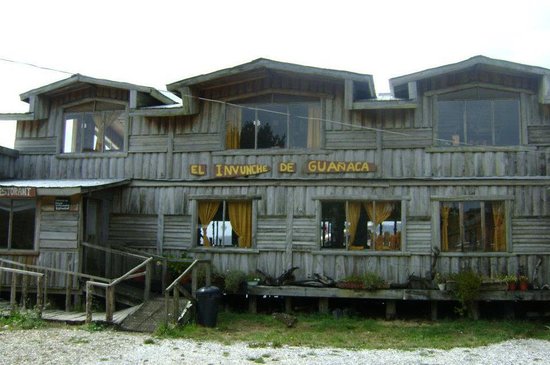 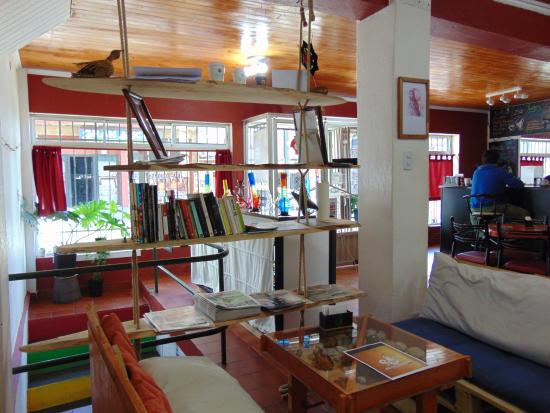 We came here for a quick coffee and waffles. The guy was super friendly! The place has wifi, some nice kuchen, and even books about the environment. Overall quite a friendly place. Oh yeah and they sell seeds and paraphernalia too. 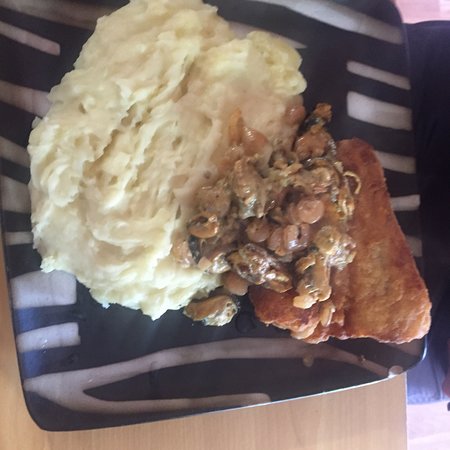 We are chileans and we have eaten good seafood before, but this "picada" surpassed our expectations. Amazing atmosphere, very traditional, simple, with great food and huge dishes. Very fresh seafood and fish. Excellent staff, very friendly. The prices as well are very reasonable. You'll be glad you came here amd they'll not allow you to leave if there is more space in your stomach.