What to do and see in Uonuma, Japan: The Best Places and Tips

Uonuma is a city located in south-central Niigata Prefecture, in the Hokuriku region of Japan. As of 1 June 2016, the city had an estimated population of 36,842 and a population density of 38.9 persons per km².
Restaurants in Uonuma 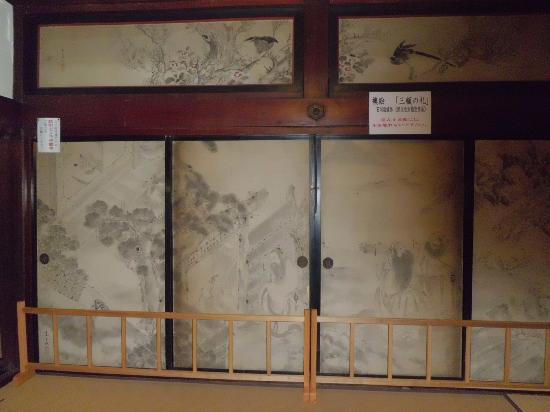 Uonuma appears scarce as a destination on the tourist map, Japanese or foreign. Yet, here one can discover a temple that equals with Nikko Shrine in sculptural marvel, albeit in smaller scale. Tourists with interest in Buddhist temples will rather visit Kyoto or Nara, which are dotted with famous Buddhist temples of historical significance. However, even they sometimes feel, or even say, that they are “templed-out” at the end of the day. That is because, to the unaccustomed eyes, these temples do look very much alike, all with drab wooden structure and color. This temple looks like any other from its exterior, but you will find it like no other when you enter its principal prayer hall, “Kaizando.” Even the connoisseur of Buddhist arts will be surprised by the unconventional design and beauty of its prayer hall, and all that owe to the ingenuity of just one man, by the name of Uncho Ishikawa.
Promoters of local tourism nowadays tout him as “Michelangelo of the Orient,” for his artistic ingenuity. Uncho has certainly left impressive multitudes of his art work in Uonuma and its adjacent areas, and they eloquently attest his talent, which seems to well justify the above cognomen. Furthermore, one can compare his artwork in the prayer hall to Michelangelo’s fresco paintings that decorate Sistine Chapel in Vatican City.
One may then wonder why Uncho could not achieve the fame that Michelangelo enjoyed in his lifetime and long afterwards. I gather, in short, Uncho was at a wrong place at a wrong time, to let his artistic ingenuity flourish or widely recognized. His family name, Ishikawa, indicates that he came from the well-known family of sculptors in Edo (present day Tokyo). He was said to have distinguished himself as a skillful sculptor in his 20’s. However, by the mid-19th century, Tokugawa Shogunate was in decline after two and a half centuries of absolute power. By then, it was facing veritable challenges to its authority from inside, as well as outside (which eventually led to Meiji Restoration of Imperial Authority). In such time of uncertainly, it was difficult to find wealthy patronage for his line of work, and he accepted the invitation by the patron merchant of a Buddhist temple in Echigo (now Niigata prefecture) at the age of 32 (or in 1846), and found interesting commissions for his work from Buddhist temples and Shinto Shrines in the area. Echigo in those days was a hinterland, culturally as well as socio-economically. This geographical handicap still remains even today, and his marvelous artwork had not, and has not, received the wide acclaim it well deserves.
Even today, it is a trek to reach the temple. Any tourist who wishes to visit this temple by public transportation is well advised to come by JR to Urasa, where Shinkansen bullet train also stops. To make the trek worthwhile, the tourist is well advised to visit a few other places where Uncho has left his artworks, particularly Eirinji temple in the neighborhood. For that, bicycle rental is possible at the station, for local sightseeing (of course, weather permitting). 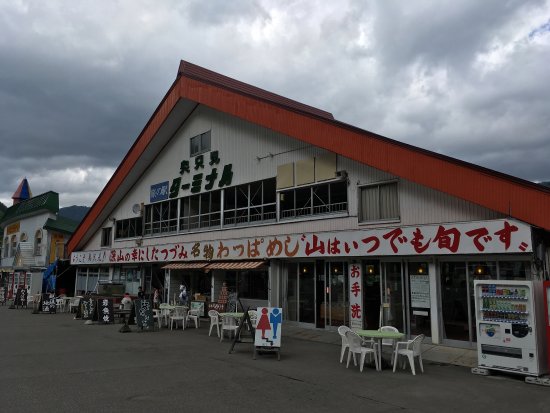 Landscape: 4 stars
The Reservoir of the dam is very large (one of the largest in Japan), and covered by big Mountains, so it looks very nature. Visitors can get on a cruise to take a tour around the lake to see the landscape. To go up to this lake, they can take a slope car from the car parking area. The view from the lake down to the valley is very splendid. The best time to visit this place is in the middle of autumn, when all leaves turn to yellow and red. It is beautiful!
Suggested Itinerary:
1~2 hours is enough to visit this dam, but because it is located at a quite remote area, you may stay one night at a hotel in Uonuma before departing for this place in the next morning. There are some hotels with delicious foods and good on-sen (hot-spring) in the area. The road leading to the dam is also very thrilling with very narrow and long tunnels. 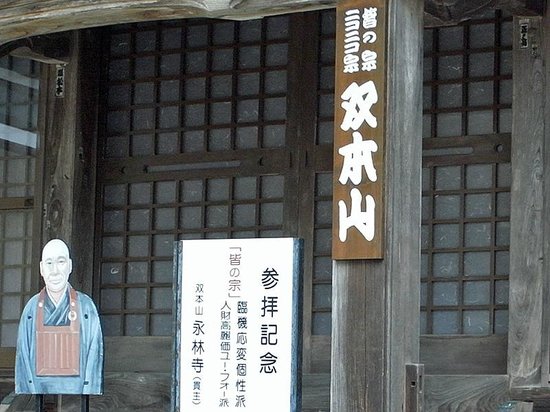 This temple is decorated by a variety of art works by Uncho Ishikawa, whose artistic ingenuity is legendary, albeit locally. This by no means suggests that he was just a local talent. On the contrary, the collection of artworks found in this temple amply demonstrates his true ingenuity. Besides the sculptured dragon, one finds paintings and wood panel carvings, as well as some designed furniture, in this temple. Such multitude of Uncho’s artistic talent is compared with Michelangelo, and he is touted locally as “Michelangelo of the Orient.” Indeed, after viewing the collection of his artworks in the temple, one can appreciate the artist’s keen interest in, and discerning sensitivity to, the real world, as well as the spiritual world, and, above all, his skill and talent to convey his perception through his artwork to people.
Particularly noteworthy among these artworks are the dragon figure and a few figures of celestial maiden on the transoms in the main prayer hall. These artworks suggest that Uncho had little regard for traditional design and decoration of Buddhist temples, and that he seems to have endeavored to make his sculpture work to look as real as imaginable.
Any tourist who visits this temple should try to visit a few other places where Uncho has left his artwork, particularly Saifukuji temple in the neighborhood. Thos who travel by public transportation should come by JR to Urasa, where Shinkansen bullet train stops and the bicycle rental is possible at the station, for local sightseeing (of course, weather permitting). 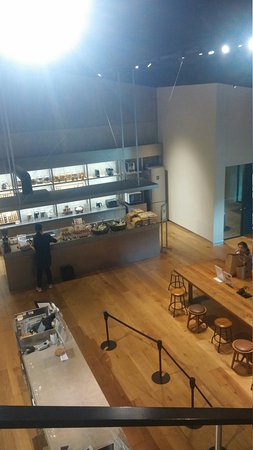 We have most deepest snowfall in the world here in Uonuma, Niigata, Japan.  In spite of that fact, Meguro-ke Vernacular house is existing more than 200 years in good condition. Main frame is composed 29 meters × 11 meters. Marvelously beautiful scene will enchant you in your trip in Japan. 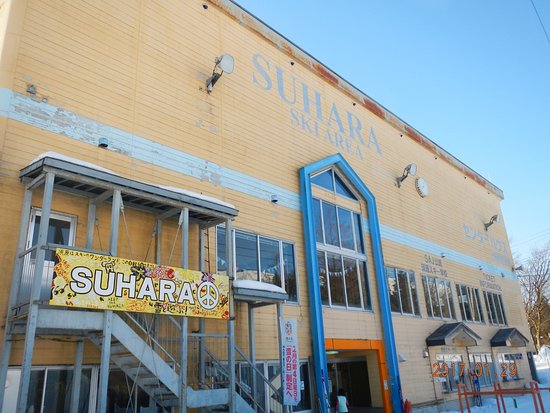 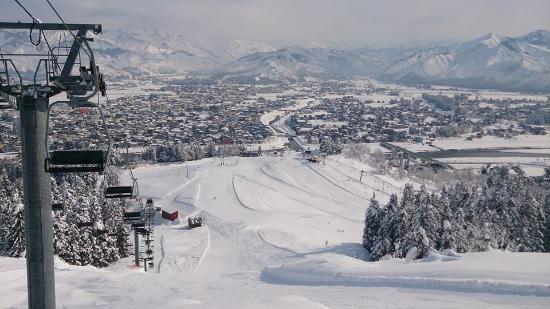 Echigo Miyama is the safety and security of the ski resort , surrounded by a beautiful mountain , such as It is a ski resort where you can enjoy from the direction of the first time touching the snow to advanced . It is a simple slope configuration . Courses in parentheses are less likely to get lost . Person also the first time I am performing the operation of lift to ride with confidence . 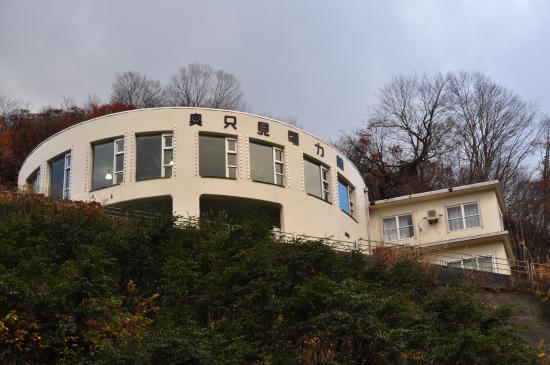