What to do and see in Tuskegee, United States: The Best Places and Tips

Tuskegee (/tʌsˈkiːɡiː/) is a city in Macon County, Alabama, United States. It was founded and laid out in 1833 by General Thomas Simpson Woodward, a Creek War veteran under Andrew Jackson, and made the county seat that year. It was incorporated in 1843. It is also the largest city in Macon County. At the 2010 census the population was 9,865, down from 11,846 in 2000.
Restaurants in Tuskegee 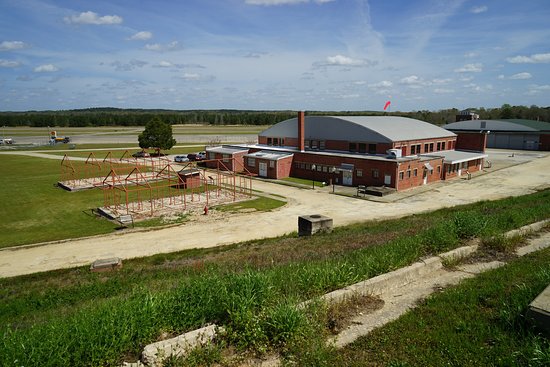 We arrived fairly late in the afternoon, but it was easy to see that this is an excellent Natural Historic Site with great exhibits and artifacts from the WW2 era. The rangers were very helpful and willing to share all that they know. Strongly recommend it. 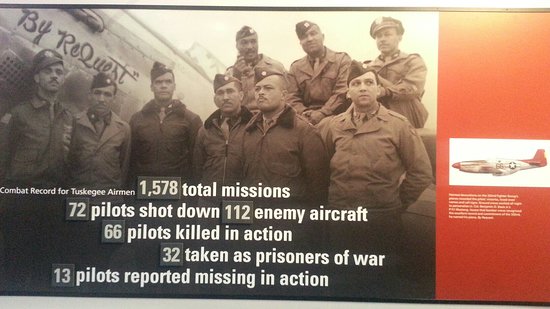 This little historic site tells a powerful story of the efforts of that group of African American airforce pilot candidates whose struggles against an integrated system were perhaps their greatest obstacle. Despite discrimination at all levels that permeated their attempts to gain pilot status, they persevered and became skillful escort pilots for the American bomber streams that pounded Europe. The museum is well done and manned, at least in part, by dedicated volunteers. The site itself is much like it existed in the 1940s... small and unimpressive. There is a decent museum shop with a small but good offering of books. Though nowhere near the same scale, the site compares favorably with the WWII Museum in New Orleans in its exhibits. The only weak point is one beyond the control of the Site: the incoming road and its signage are in poor condition and deserve a bit of attention from either the local community or the State of Alabama. 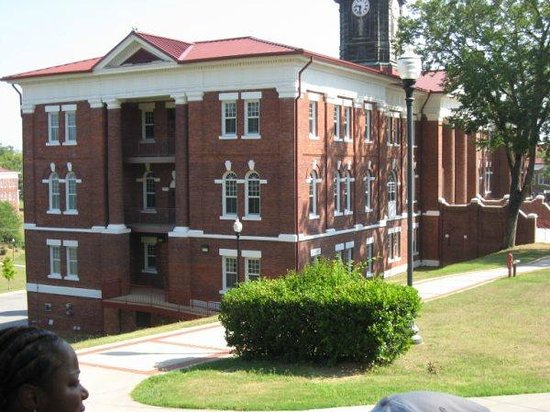 Terrific overview of the many contributions made by a remarkable man. Not only the hundreds of peanut products that he is most famous for, but also sweet potato products and many other practical materials and inventions for the improvement of people's lives and which he for the most part never expected any payment. 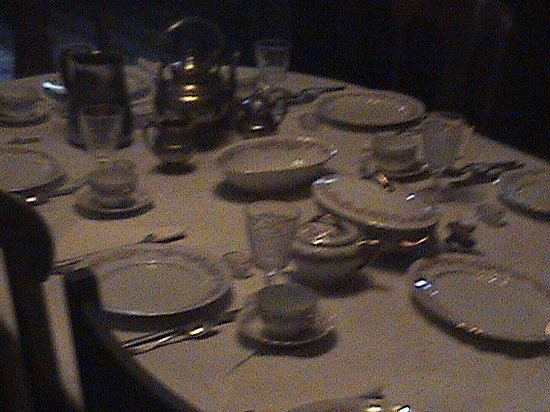 This is a nice tour that is right across the street from the university. The house is in excellent shape and a reminder of how we lived 100 yrs ago. 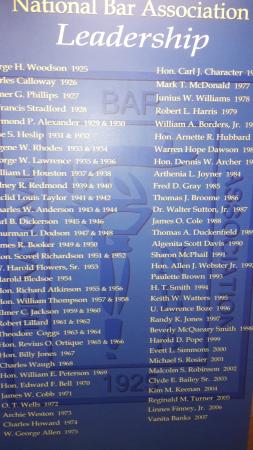 This small gem is only a step off the beaten path... But overwhelming in information to complete one's visit to the area. This museum was one which proved to be a "I am glad we did that" stop. The staff at the museum was phenomenal- ready to answer questions- and ask a few as well. The history presented was specific to the region and helped draw parallels to the events happening across the state and nation. The story of the Tuskegee experiment and the syphilis study is not only well told but presented with great detail and information- both written and multimedia. The stories of the evolution of Indian nations in Alabama are presented with great detail, the rich history of great Alabama physicians and their work- be it ethical or both, and the confusing political history of the state is presented in an understandable way; painting a clear and moving picture that could have been confusing- but instead clear and digestible. 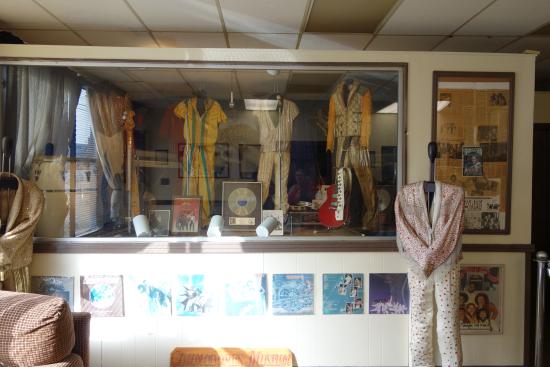 The recently opened Commodore Museum in Tuskegee doesn't look like much on the outside, but as your Mom would say, "don't judge a book by its cover." The museum is the former recording studio of the Commodores with all of their recording and stage equipment intact. The owner/curator is a former bodyguard of the band and provides a fascinating walking tour of the museum. "Brick House" and other unforgettable Commodore hits were recorded right here. Interestingly, Kenny Rogers recorded "Lady" here as well, and there is a great video of Kenny and Lionel Richie singing the song which you can tell was recorded on the very spot you're watching the video! The museum also houses numerous Commodore memorabilia including a colorful array of costumes. If you're in the area, don't miss this place!! 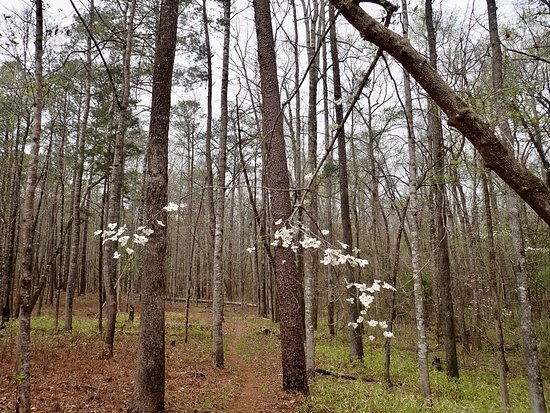 We camped in the National Forest for five days to visit nearby Tuskegee, and hiked the Bartram Trail twice. Camping is free with a permit from the ranger station, and is restricted to 14 designated camp sites. The forest is pretty small, so many areas are close to roads and experience road noise, but the benefit is great cell reception throughout the forest. It's still a wild place, however, and we heard coyotes howling at night! We found the Bartram Trail to be a little too similar throughout; the landscape didn't change much over the trail. However, it's a relatively easy and enjoyable hike. Note that there is a shooting range within the forest, and some might find the gunfire distracting. It was far enough away from our campsite that we were not bothered.