What to do and see in Sun City, United States: The Best Places and Tips

Sun City is a census-designated place and unincorporated community in Maricopa County, Arizona, United States, that is within the Phoenix metropolitan area. The population was 37,499 according to the 2010 census. Its adjoining sister city is Sun City West. Both cities are retirement communities popular with snowbirds.
Restaurants in Sun City 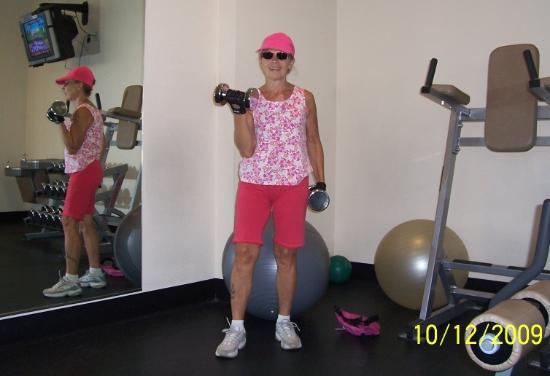 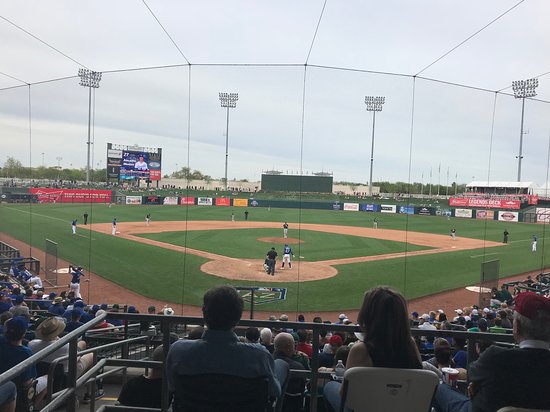 We were really excited about catching the Royals at Spring Training and we had heard great things about the stadium.

Overall, it is very nice. However......the seats are narrow and very tightly packed together. If you are even of average size, you will be rubbing shoulders with your seatmate. Heaven forbid if you are of larger size - you will be very uncomfortable. 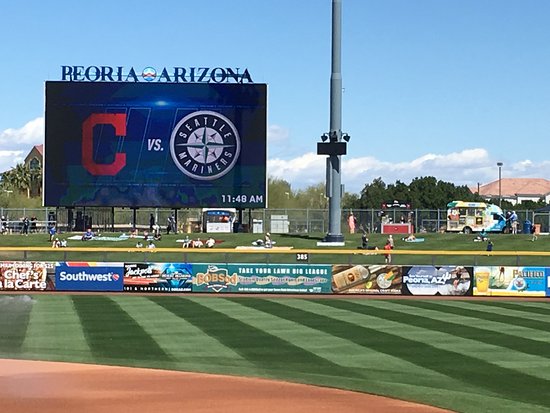 Take me out to the ballgame .. Take me out with the crowd .. Oh what a song it is.

Take me out for a night game at the Peoria Sports Complex here in Peoria, Arizona, on the North and West side of the greater Phoenix Metro Area.

Take me out to see the Oakland Athletics play the Seattle Mariners in a Major League Baseball Spring Training game in the Cactus League.

What fun it all was. How sweet it all was. Great employees at the ballpark. Parking was easy. Security was firm but polite and certainly not draconian. Fun concessions to see as attractions. Very clean restrooms. Friendly fans as well to visit with.

Buy me some peanuts and Cracker Jack, I don't care if I never get back. 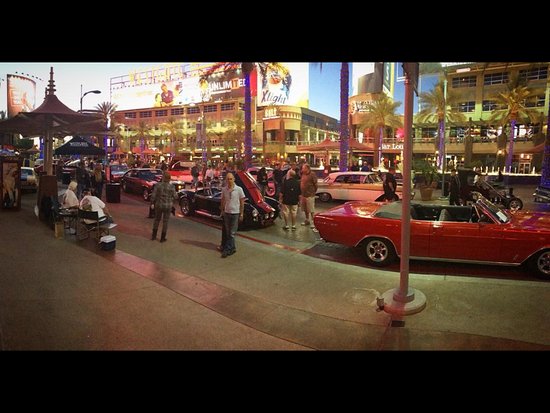 The Westgate Entertainment District includes numerous restaurant, a number of shops and the Phoenix Coyotes Stadium. There always seems to be something happening. We saw a Navy jazz band, a hot rod exhibition and a rock band. The landscaping is very pretty and the people watching is great. This is a nice place to spend time. Went here for a volleyball tournament my daughter was playing in. None of the concessions were open but it is a easy stadium to get to with good parking and access to near by shopping, food and Gil’s river arena. Was very cool for my daughter to get to play on stadium, might have to go back for a nfl game. 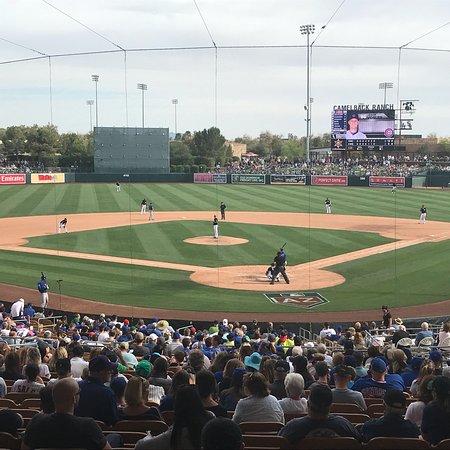 Great ballpark for Spring Training games! Parking is free, seats are great, lots of food to choose from (had the 18" pizza slice!), nice pro shops and more. Very family friendly atmosphere. On a nice sunny day you'll have a great time! 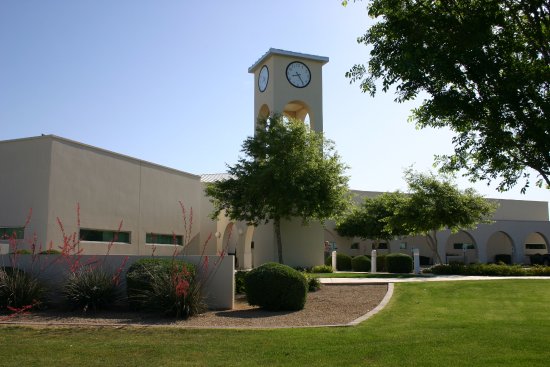 As a former librarian, I was extremely impressed with the exterior. The setting is next to a little lake and near the ball park and other family venues. I can just imagine curling up there with a good book. 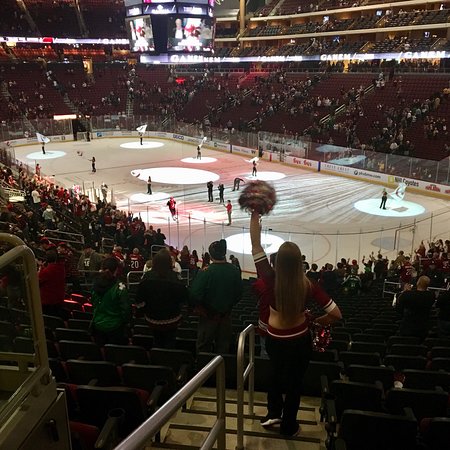 Traveling the NHL arenas, shocked to see such a 1980's MTV music video quality Jumbotron here. Crowd was incredibly enthusiastic and loud for the few that were there; pretty sure section 121 is the "moms get away..." ya. Value score is HUGE here, can't beat AZ prices other than maybe Islanders, Hurricanes, and Panthers. I think Tucson (AHL's) dinky little convention center is nicer and that's pathetic. Only thing making up for low quality experience the Yotes put on was the BMW Lounge; being able to see either team enter and exit the ice is phenomenal. Try to get tickets in the rows that allow access to it; all you can eat and drink till the start of the 3rd. Overall it's ok, compared to other NHL arenas.. lol. 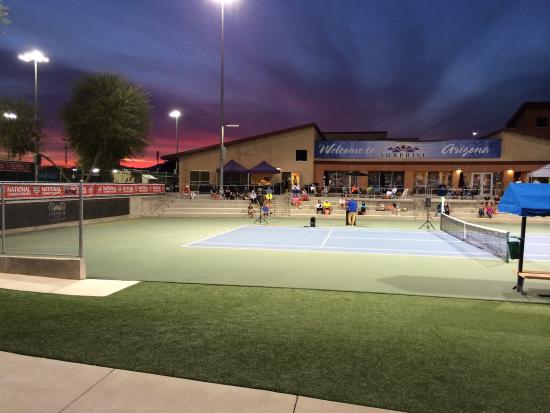 Talk about hard courts! Very nice setting, a few shady spots (would be nice if the viewing areas were shady). Some courts are soooo big that shagging balls is an effort that eats into your playing time.
I played in the daytime where the sun was a blinding problem. If only Arizona was a little less sunny! I think playing at night is the way to go (the lighting capacity is appropriate). It was a great setting for a tournament.

As a player, I found the daytime brightness and the size of some of the courts made play difficult. The ball seemed to sail, and the sound of the racket on ball took some getting used to.

So generally, the nicest public club I have ever played at, but I would rather be in Vermont. 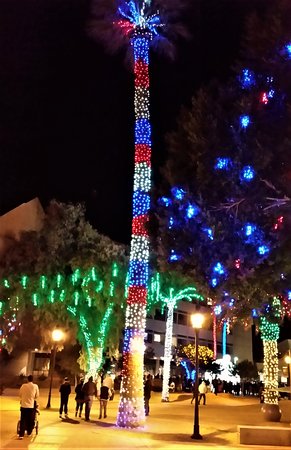 This is the downtown historic area of Glendale, Arizona. The area has more than 80 antique shops, some interesting resturants, and nice park.

So much fun to walk thru the quaint streets of historic downtown Glendale. Beautiful Craftsman style cottages, many turned into gift shops, galleries and restaurants. We came last year during the Glendale Glitters Christmas event, beautiful lights and decorations everywhere. Came again this spring, everything is in bloom, beautiful Easter and spring decorations everywhere. No matter the season, this is a great stop.