What to do and see in Retford, United Kingdom (UK): The Best Places and Tips

Retford is a market town in Nottinghamshire in the East Midlands of England, 31 miles (50 km) from Nottingham, and 23 miles (37 km) west of Lincoln. The population at the 2011 census was 22,013. The town is in the valley of the River Idle and the Chesterfield Canal passes through the centre. The village of Ordsall, west of the River Idle and the East Coast Main Line railway, and the former hamlet of Thrumpton are suburbs. Retford is administered by Bassetlaw District Council in neighbouring Worksop and twinned with Pfungstadt, Germany.
Restaurants in Retford 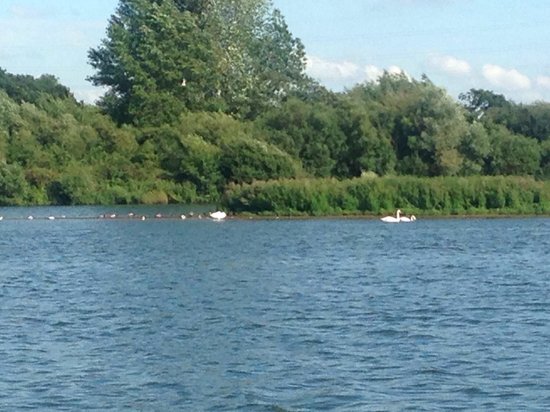 The goods:
Level, decent paths, suitable for pushchairs and wheelchairs
Free parking
Excellent for bird lovers
Cafe:
Mainly vegetarian, delicious home-made food
Free bibs with high chairs for kiddies
Colouring activities for children
The not so goods:
The service on the cafe is slow so be prepared to wait
I recommend this place for a wonderful walk or just for a lovely lunch 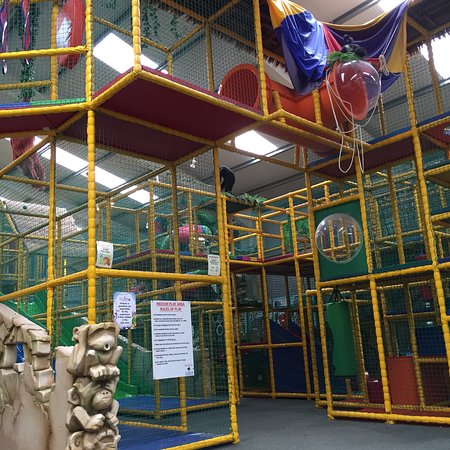 “Come on kids, there’s lots to see and do. Your adventure is just beginning!” Bet you’ve never heard a goat yodel or a potato talk, but you will at Sundown Market, and with your help all the animals in the musical pet shop will join in the chorus of their very own song. Explore the Rodeo Corral Indoor Play Area and climb aboard the Rocky Mountain Railroad, but hold onto your hats folks, those pesky bandits are popping up everywhere. Be careful not to wake the dragon as you enter the Lollipoppet castle with all its smells of candy. Then its on to the Tractor Ride for a trip around the countryside before talking to the animals on our Animated Farm. Grab those bows and arrows and climb aboard the Robin Hood Ride to join Robin and his merry men as they travel through Sherwood Forest. Then its onto Crash Landings – our fantastic four storey indoor play area and cafe, climb and explore the jungle where you may get a surprise from a cheeky monkey or a slippery snake. Run, swing and play in our bright and colourful Angry Birds Activity Park. Take a spin on the Okie Yolkie ride and bounce along on the Giddy Piggies ride. Don’t Forget to sing and dance along with the Monkeys at Monkey Mischief. Ahoy there! Time to take to the Jolly Pirate Ride – but you better watch out, for who knows were those wicked pirates are lying in wait with a surprise or two! Don’t forget your buckets and spades – you’ll need them in Captain Sandy’s Play Cove. But no one can be scared of the delightful little friends whose lovely scenes lead us through the seasons on to the magical Sleigh Ride through Santa’s traditional winter wonderland, hey, what's that reindeer doing in bed?! when your ready for a break, take the kids for a snack or a treat in one of our cafes or shops where there are lots of goodies available. Also don’t forget, we’re open at Christmas, so come along and ride our fantastic night before Christmas ride before visiting Santa in his Lovely home and receive a free gift for all children aged 2 to 10 years .

Sundown Adventure Land was very entertaining for the kids, however the 'theme park' is a little 'tired'. Although the children had a good time, I did not feel it was worth £16 per person!! 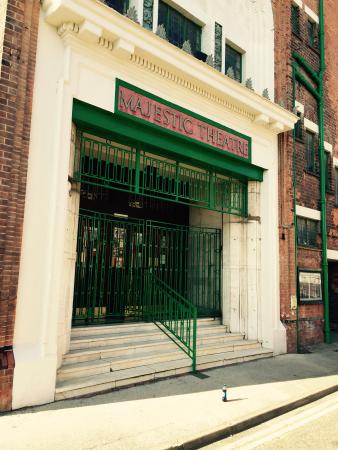 We had a guided tour of the historic Majestic Theatre on Heritage Day. This is a lovely little theatre, lovingly restored and run by a dedicated volunteer staff who clearly enjoy what they do. The tour encompassed the outside features, the stage and backstage, dressing rooms and boxes. If you visit, look out for the mermaids, the chandeliers and the original flooring! It's a great asset to Retford, and a home for both amateur and professional shows. 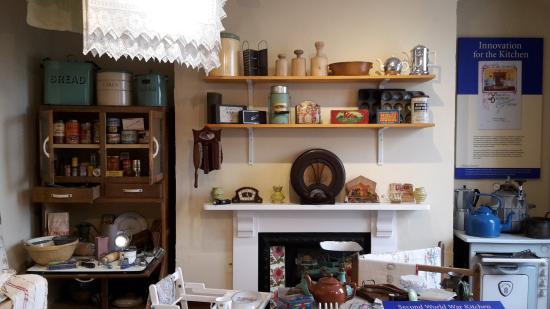 This is a great museum and has some really good events on. The steampunk event was interesting and well organised. The museum had a craft area for younger visitors to make hats and other accessories for the day. Well worth checking the website for their events diary. 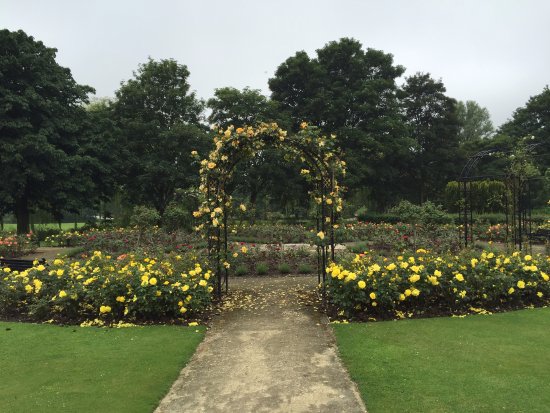 Lovely park to take the children. Water park nice and clean with lots to keep the children entertained. Large field to play football on and have a picnic, highly recommend. 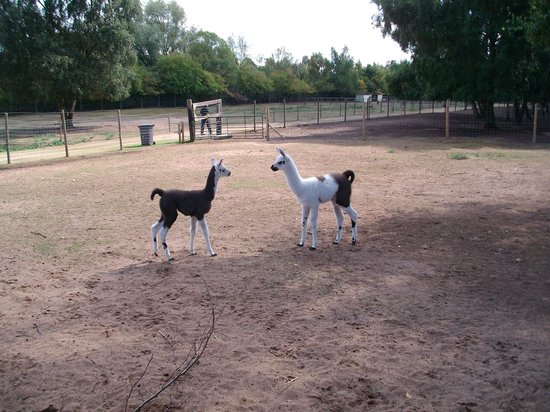 Took twin 9 year old granddaughters, fairly quiet day which meant they could spend more time with the "meet and handle" sessions. The staff member who ran them knowledgeable and patient.
Food prices sensible and good quality , the kids enjoyed the adventure playground , but imagine on a busy day could be a bit overcrowded.
All in all a good day out. 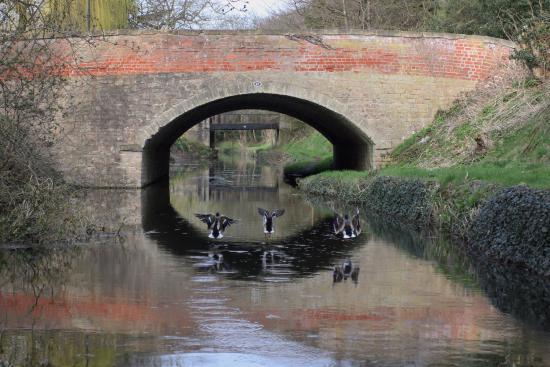 We often walk this stretch of the canal it is so peaceful and pretty, with the odd boat moored at Drakeholes and a wander round Wiseton village both add a little more interest to a great walk. Easy grade walking for those not so agile and parking at Drakehole, though the White Swan is closed down at the moment you can get great food nearby at Manor Nurseries Everton, ot the pubs at Everton or Clayworth, both villages very near to hand 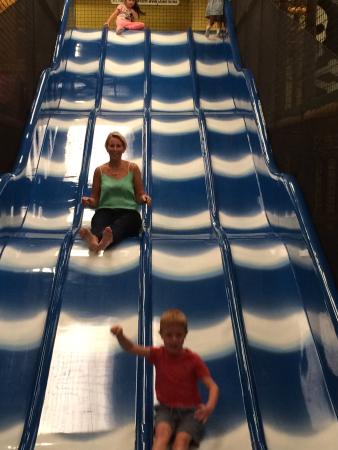 Firstly I would like to mention I won a party for ten through a competition for Bassetlaw Hospice. Thank you for supporting such a wonderful local charity.
My nieces and their cousins had a fabulous time at the party. All the children had loads of fun.and all staff were friendly and helpful. The food was yummy. The children were aged between 1and10. Overall the big slide was the favourite. 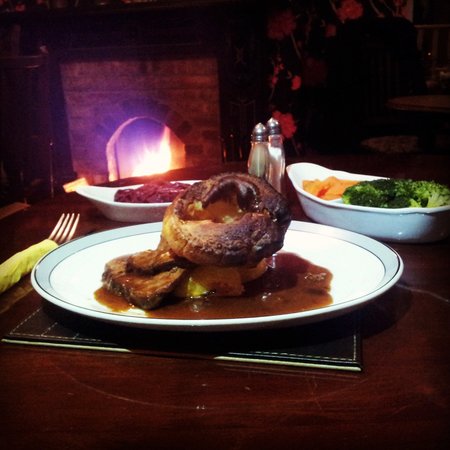 The Bees' Knees is a warm and friendly Ale House and Eatery on the site of The Springhead Brewery.Good honest homemade food is available to compliment our range of fabulous beers. We are proud of our food, we make all our own pies with pastry made with flour from Leverton Windmill. Our meat,veg,cheeses,sausages,fresh fish, pickles and sundries etc. are all locally sourced.We have two function rooms available, we conduct brewery tours and will happily tailor any special event to your needs. We also have outside bar facilities and specialise in organising beer festivals.

This is a true micro brewery. They offer some wonderful bitters and lager style beverages. The atmosphere in Megs Bar is one of welcoming and fun. The furniture is eclectric which enhanses the abbience. The staff are knowledgeable and know their beers. Frequently the brewmaster will try a new mix and before inflicting it on the general public will have sampling and request comments

Minor road from Torworth to Lound, off the A638 north of Retford., Torworth, Retford, England
Excellent
75%
Good
25%
Satisfactory
0%
Poor
0%
Terrible
0% 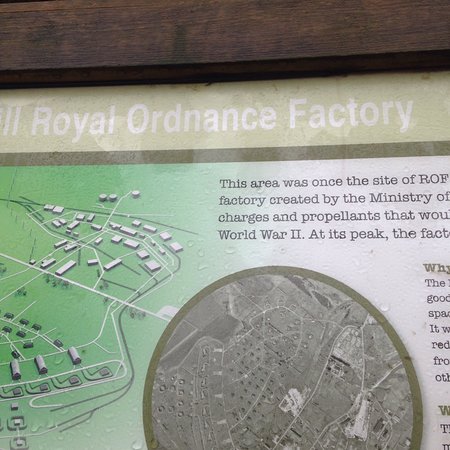 Daneshill Lakes is a former gravel extraction site now restored to create a nature reserve looked after by Nottinghamshire Wildlife Trust. The gravel pits have been flooded to create lakes surrounded by willow woodland. You can walk round the lakes on a network of footpaths, or stop at one of the carefully positioned seats to admire the bird life on the water. The meadow to the side of the lakes was the site of a World War II ordnance factory, and there are a series of interesting information boards explaining the work of the factory including interviews of people who worked there in the 1940s. This is a smaller site than its neighbouring Idle Valley Reserve, so there are no facilities here, just a small car park. It's worth a wander though. Popular with dog walkers.