What to do and see in Marysville, United States: The Best Places and Tips

Marysville is a city in Snohomish County, Washington, United States, part of the Seattle metropolitan area. The city is located 35 miles (56 km) north of Seattle, adjacent to Everett on the north side of the Snohomish River delta. It is the second-largest city in Snohomish County after Everett, with a population of 60,020 in the 2010 U.S. census. As of 2015, Marysville is also the fastest-growing city in Washington state, growing at an annual rate of 2.5 percent.
Restaurants in Marysville 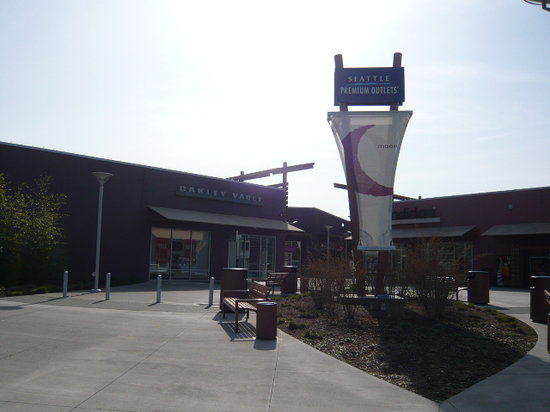 So many stores most of the stores are under a roof. Coach is there along with Sketchers. A few places to eat. The Dawg House is in the middle a pretty good variety of Hot Dogs. We went there today around 11:ish not a very big crowd. You can find a lot of good deals you just have to shop around. Parking is a challenge. It is usually crowed so getting there later makes it harder to find a parking place. Enjoy!

Reviewed By pohyb - vancouver BC

An awesome place to visit for children and parents. We had a blast, visiting from Vancouver BC,we always drove by, finally stopped and stayed,and will do it again. Great place especially for younger kids, but our 8 and 11 year old, had so much fun,(parents as well) especially in the restaurant. Staff inside was awesome however the entry was quite interesting. Make the long story short, arriving at 11:30 am (place opens at 10 am)on Thursday paying and at the cashier for two adults and two kids, bill is $42.80. I hand over a 100 dollar bill and the person casually informs me that she doesn't have change for 100 dollar bill. So I say ok, well since you don't have change maybe I can leave my ID and come back later to settle the bill?? She says ok , ya you can come back later. So I pull out my ID and say OK we go inside and I will come in couple hours to pay for the admission. She says, OH you cannot go inside without paying!!! I say I am trying to pay and I have money but you say you have no change. I asked to speak to a manager. She goes and talks to a manager, who did not even have a face to come out of her little office, but sent a message that here is no money downstairs and also I was told that they start their float with $20 in the till. Yes people appearantly place this big starts with 20 dollar float.!!! Anyways, we collected some small bills and change and charged the rest to a credit card, which was exactly what I did not want to do because of the exchange, but anyways, no help from the front desk, or management. Very poor, in normal situation I would just turn and walk away, but since you have kids and that is what you came here for I could not. And they obviously know that!!! So make sure even you come with money have small bills!!! Have fun, the place is awesome, kids love the music show in log cabin!!!!

My 4 year old granddaughter loved the playground and viewing areas over the wetlands. She also walked down the dock to watch the boaters and other swimmers. The lake is fairly shallow and was easy for her to walk out into the water.
* Beware- NO LIFEGUARDS****
There is a picnic area and a local business that rent paddleboards and kayaks for use hourly on the lake. They also had a few basic snacks if you have the need. 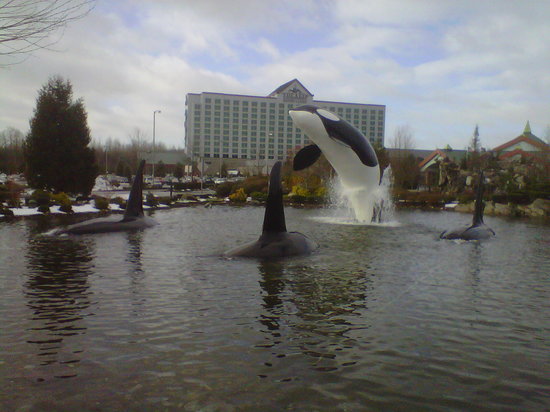 We stopped in to meet a friend for a drink and dinner - nice bar off the restaurant, very reasonable drink prices! 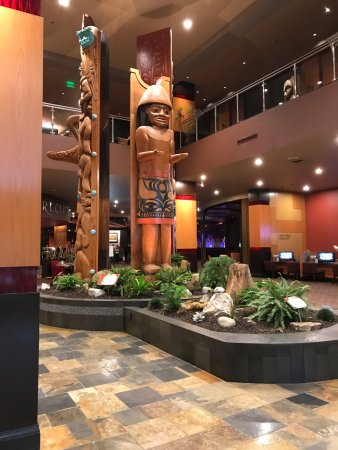 This took me a while to locate, for it wasn't well marked, if at all, other than outside its entrance, and there is navigating some smoky areas to get there, but for the most part was worth the effort. That's because it is a great place to watch a show, for it's not huge, and there are a lot of tables near the front. On the other hand, unless you know what you want right off the bat, you're invisible to the wait staff after that, so bring your own beverage just in case. 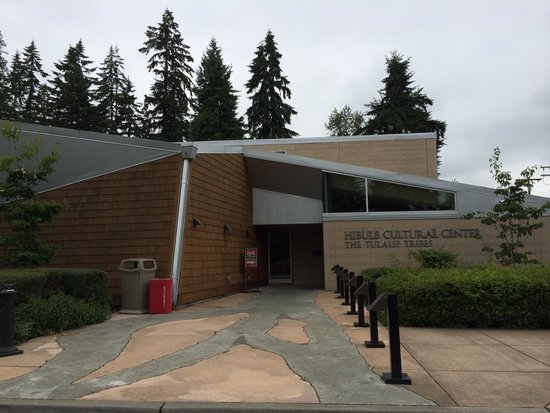 It’s a great small museum that offers an enjoyable experience for the whole family. While there are more dioramas than artifacts, they tell an in-depth story of local Native culture and history. If you are anywhere near Marysville, it is definitely worth a visit. 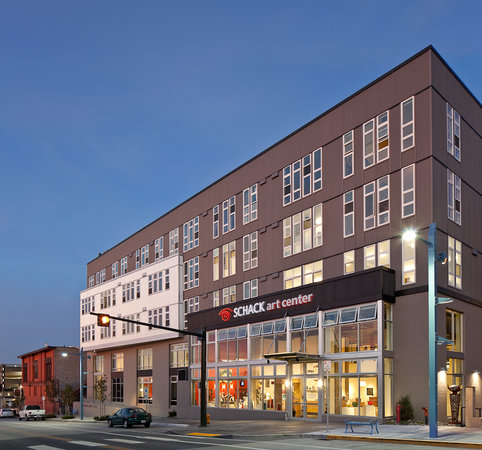 Amazed by the high quality and variety of art by local and regional artists. From old rusted saws and shovels turned into yard art, to pottery, paintings, photography, handcrafted jewelry, hand-blown glass, and miniature creations, art lovers won't be disappointed.
Visited the Schack for the first time with 3 teenage granddaughters & 81 year-old mother. All enjoyed touring the gallery, and watching artisans form their creations in the fire ovens.
Street parking is free. Entrance to the Center is free, though there is a donation box near the door.

We ordered a gun from Cabela's in November 2016. We were told that it would be delivered in December 2016… Perfect because it was a Christmas gift. Every month after I have called and I get a different answer. To date, they have not delivered. Beyond frustrated

What this picture doesn't really show you is....that this bench is on a very high bluff. The water view here is actually across the road & out quite a ways. But here in the park, you can sit at these bluff overview benches and see Osprey birds aka Seahawks. There are even boards here to tell you all about them. They have a fantastic Art show here in the summer, so keep a look out for that as well. The playground is well kept & the restrooms were too. Nice place for bird watching & picnics while spouse is golfing on other side. 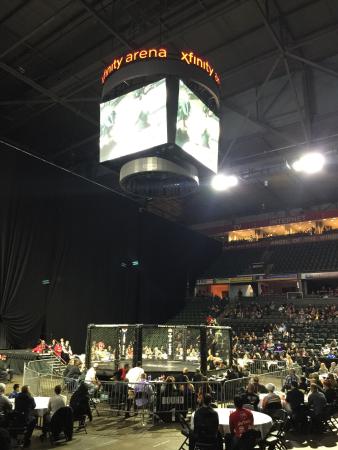 This is a great place for an event, and the signage is good. I have been to many events here. Be prepared to walk, but they do accommodate wheelchairs as long as you enter on the opposite side, There are elevators for limited use (wheelchairs and baby carriages).

The last event I went to was the Home Show, and I did a lot of walking, but it was laid out well.

The only negative was the lack of parking.