What to do and see in Icod de los Vinos, Spain: The Best Places and Tips

Icod de los Vinos is a municipality in the province of Santa Cruz de Tenerife on the island of Tenerife, in the Canary Islands (Spain), located in the northwest part of the island. Inhabitants of Icod are known in Spanish as "icodenses".
Restaurants in Icod de los Vinos 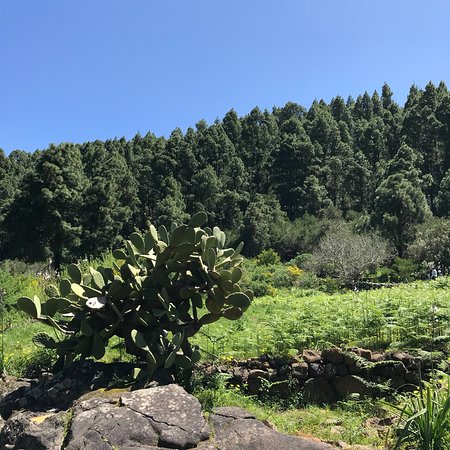 The longest lavatunnel i all of Europe, with more than 18 km now explored. A vulcanic tunnel that now has caused scientific interest, because of the cocroach born without eyes. An absoultely amazing experience to get a guided tour into this underground vulcanic world. Highly recommended for those who want to experience something different in this beautiful island.

One of the best tours we have ever done! Exploring the lava tubes caves with our guide Dragan was a highlight of our holiday on Tenerife. Excellent explanation of the whole volcanic landscape and formation of the lava tubes and then visiting the caves. Tour lasted nearly 3 hours! Well worth doing.

Reviewed By Andrew B

Visited here from Puerto del la Cruz using local transport, and had coffee at the bar by the piscinas. Lovely place to sit and watch the waves crash over the rocks and rush up the various channels. It is a truly beautiful area, but as other people have said, you do have to be careful as you can get rogue (very large and unexpected) waves. We visited when the waves were fairly large anyway, even though it was a very calm day generally, so whilst being impressive i wouldn't have fancied my chances if I had fallen or got swept into the channels. Great for photography and a very pleasant village generally. 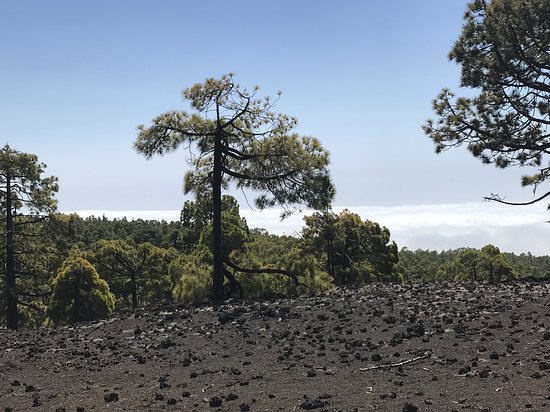 We used public transport to get to the cable car, which will whisk you up to almost 12000 feet (which is just below the summit). It is not possible to walk to the summit and crater edge, as you have to obtain a permit for that. Permits have to be applied for well in advance.
However, there are a couple of short trails you can walk along. Always be aware that the air is somewhat thinner at that altitude, and you will have to walk slower than normal. 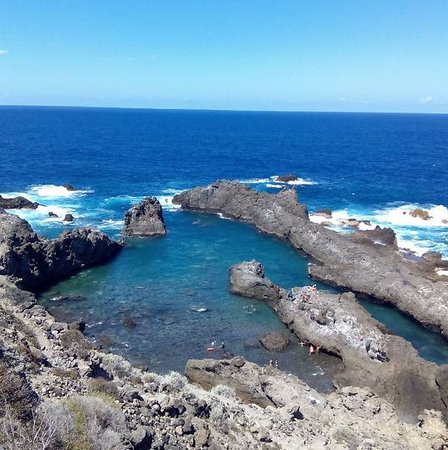 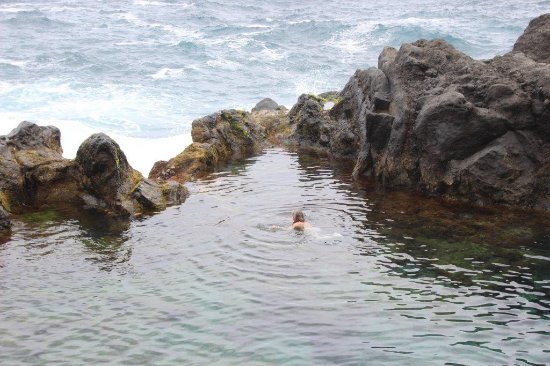 Absolutely fabulous Charco in S.Juan de la Rambla. A wonderfully natural (with some man made help) rock pool in the sea. Despite rough waves crashing over the rocks you can swim safely in this delightful and calm rock pool. Beautifully clear waters and green sea-bed rocks give this rock pool a wonderful sight in the bright sun. But I think it is best when the stormy sea is trying hard to invade the pool, and being held back by the volcanic lava rock. This is a definite must do in Tenerife. 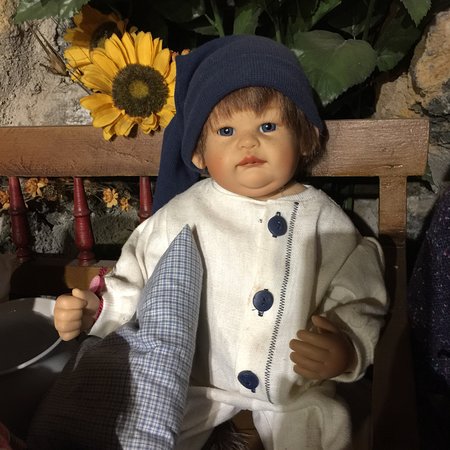 Everybody who wants to experience Tenerife just outside of mass tourism, is able to find a worthwhile goal - very close to the Centre of Icod de los Vinos. The small town with its old and historic towncentre is also known for the Millenary Dragon Tree, the Drago Milenario, which is located approximately three kilometres from ARTlandya. In Santa Barbara, a district of Icod de los Vinos, with quiet, rural ambience, you will find ARTlandya - la Finca. It is an estate with a tropical Park and old, stylishly renovated Canarian houses with different Exhibitions. Besides, it is no TOY MUSEUM and no private collection of dolls of all kind. We show you the fascinating world of dollART! ARTlandya is also no dusty museum in the customary sense but dollART from today in rooms from yesterday. Artistdolls and teddy bears on Tenerife? But why not? Tenerife exists not only of nature - the island also offers a lot of culture! ARTlandya is unique in whole Europe - it is a museum for contemporary dollART at the highest international level! A world of experience with DOLLS and TEDDYbears, a world for children and adults!

Despite the complicated directions, it was a place well worth the trip. If you’re staying in South Tenerife, I highly suggest renting a car and driving up to La Laguna then making a stop at ARTlandya. The owner is friendly, welcoming and very knowledgeable. I learned a lot about dolls, the art of making them and etc. I highly recommend this place to everyone.

Reviewed By Mavis B - Tenerife, Spain

Walking around this small town and the alley opened out to this amazing square. So picturesque, so calming, so beautiful. We wandered around before we stopped for a coffee and for four Talkable people we were mesmerized by the beauty. So much hoping to return and stay overnight so we can take a much more of this town in. 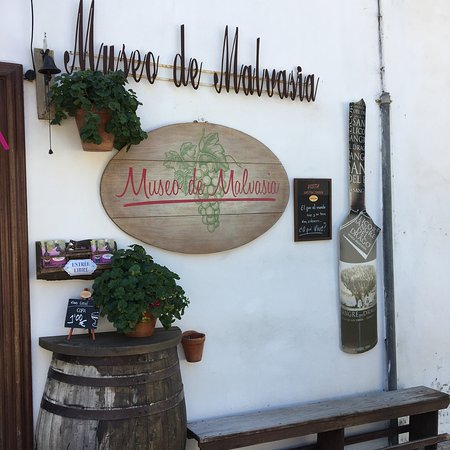 We visited El Drago nearby and stopped here on the way through. It was €3.50 for cheese and wine tasting and it was excellent. The staff shared interesting historical stories about the 3 different wines we tasted, took us through its taste, flavour and how its made too. It was a really nice experience and we enjoyed each of them. If you're in the area, pop in and say hello to the staff and pick a gorgeous bottle or two if you can. 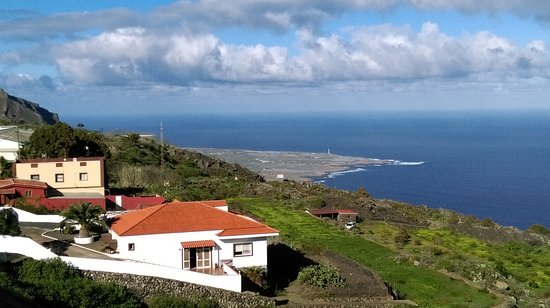 We only stopped at Mirador de Garachico on our way to Masca to take a look at Garachico from above. That was a very good view! good location to take some pictures.

Better viewing platforms to take photos of the dragon tree out side of park where you do not have to pay....... and great little local café 5 minute walk 'la tentacion' bakery type place not on tripadviser but very good, lovely staff, clean and very reasonably priced, went in a few times as enjoyed local bocadilo? and cakes.