What to do and see in Broome, Australia: The Best Places and Tips

The beaches of tropical Broome aren’t just beautiful—they’re historic. The white-sand Cable Beach is named for an undersea telegraph cable that was laid in the late 1800s, connecting Broome to Singapore. A short hop over the dunes is Minyirr Park, and, on the eastern shore, Town Beach is home to a famous natural phenomenon, the Staircase to the Moon. Time-travel to the prehistoric era by heading to Gantheaume Point to check out 130-million-year-old dinosaur footprints.
Restaurants in Broome 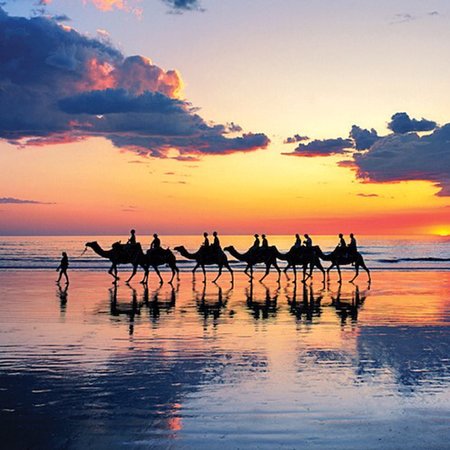 Western Australia’s most famous beach is one of the most beautiful in the world, with turquoise waters and impeccable white sand.

A large expansive beach features a lovely grassy area above, as well as a restaurant which looks out over the beach. Sunset is THE time to visit as the colours are extraordinary. Definitely worth visiting if you're in the area.

Tour guide was very educational and you could tell he really enjoyed his job (probably helped he just got back from holidays). During wet season the park needs a little more TLC - let customers know you're likely to be eaten alive by mozzies, midgies and March flys, shaded area needs to be more shaded (think winds blew the bushes from top) and trees/shrubs need to be trimmed. Overall was a good experience. I learnt more new interesting facts about crocs - kids even got to hold a baby croc!! 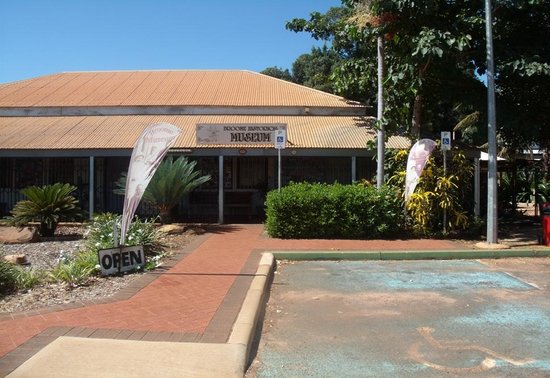 The Broome Historical Society speaks through photographs, subject albums and visual displays at the Museum to provide visitors with an understanding of Broome from its rough and ready early days to its emergence as a world centre for cultured pearling. Broome was the first truly multicultural district in Australia; Aboriginal, Japanese, Chinese and Europeans have all contributed to Broome's very diverse cultural history and the Museum, in its exhibits and its albums reflects this richness. Visitors will learn about Pearling and Luggers, Exploitation and Exploration, Adventures, Hardships and Mateship, Asian and Europeans; Riots, Shipwrecks and Missing Diamonds; and Japanese attack on Broome in World War II.

This museum has a thorough collection of Broome's history. The exhibits are detailed and informative. We spent about an hour and a half perusing the indoor and outdoor displays. The only negative was the disinterested volunteer at the door on our visit. 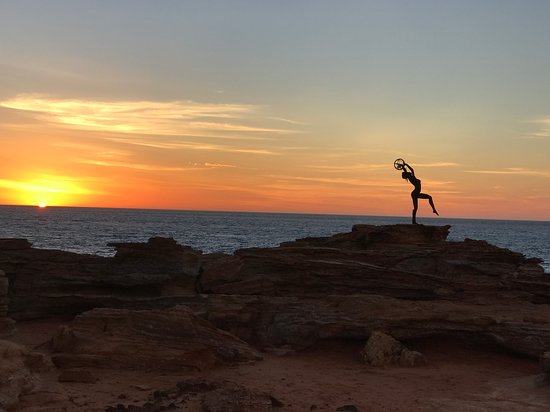 Gantheaume Point is a short drive from Cable Beach or Town Centre, you can easily access via 2WD vehicle. If you're able to visit at low tide you may get to see the dinosaur footprints, however if not there is a large replica rock with footprints available to see irrespective of tides.
The scenery is just amazing, you don't need to be an athlete or rock climber to fully experience and appreciate so make the trip you will not be disappointed. The colours and views change depending on the weather cloudy day or bright sunny day, so if you're in Broome more than a day it's worth visiting a fee times in different weather conditions.

The Broome Visitor Centre is a non government, not-for-profit organisation providing a comprehensive guide to Broome and the Kimberley.Our friendly and local tourism consultants are available 7 days a week to help you get the most out of your holiday in this amazing part of Australia.

The staff here are really friendly and very helpful. We were able to book many tours from this place on the spot. Nothing was ever too hard for the staff. Michelle especially was very informative providing expert knowledge on the area and helped us decide on the best trips for us. This has been the best visitor centre I've ever been too- thank you! We absolutely loved our Sun Pictures Cinema evening watching Coco. Selecting the early 630pm session, we were blessed with a beautiful sunset and perfect weather the entire night. Admission is $22 for adults, there are some snacks and cool drinks available for purchase also, which includes quintessential popcorn. Would recommend mosquito repellent and brining a towel or blanket as the bar at the front of the seats can dig into the back of your legs after a while.
Not a regular cinema goer, I'd have to say visiting Sun Pictures was one of my favourite movie trips. Highly recommend and look forward to returning next time I visit Broome. 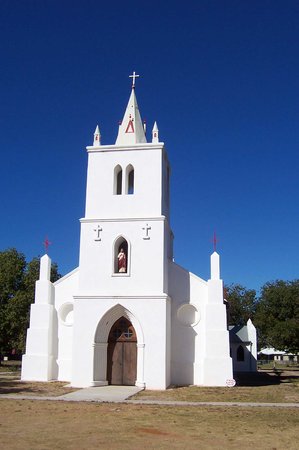 I knew there was a pearl shell altar, I knew it would be unique. However I wasn't prepared for how beautiful and detailed the pearl shell artwork would be. Definitely worth a visit. I hope this place gets maintained well into the future. 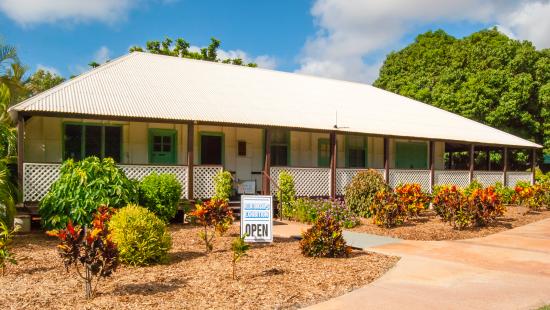 The SSJG Heritage Centre Broome is a place for the sharing of social history related to the Sisters of St John of God and the people of the Kimberley. The permanent Relationships Exhibition in the 1926 Heritage Old Convent, Archive & Research Centre.

I was initially reluctant to go, but it ended up a very worthwhile visit.
Very historical, very well presented and cared for.
Staff are very helpful and proud about their facility.
Lot's of insight about the Missionary work carried out by a lot of very brave and committed people !!! 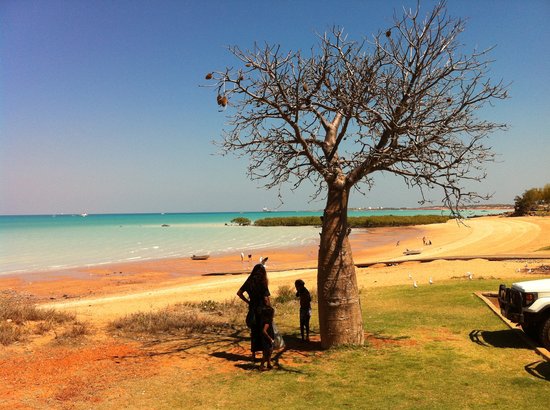 Reviewed By Marcell1989 - Roosendaal, The Netherlands

This is a great place to spend the day. Enjoy the sun, the beautiful mangroves and the refreshing water. A breakfast and lunch place is right next to it. I've been here for several days and the vibe has always been exceptional. Love it. 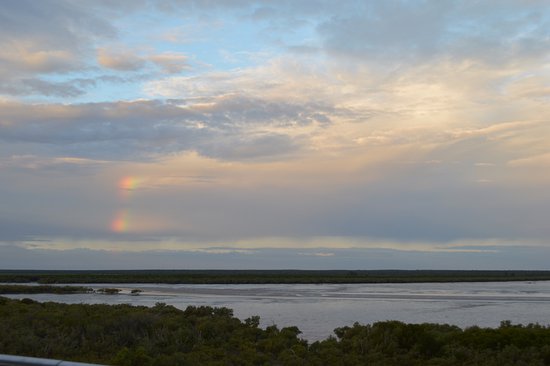 nice place but busy too may people everywhere and everyone with their cars didnt like this as much as Gantheaume Point was much better.