What to do and see in Anderlecht, Belgium: The Best Places and Tips

Anderlecht (Dutch pronunciation: [ˈɑndərˌlɛxt]; French pronunciation: ​[ɑ̃dɛʁlɛkt]) is one of the nineteen municipalities of the Brussels-Capital Region. Located in the southwest of the city, it is bordered by the City of Brussels, Dilbeek, Forest, Molenbeek-Saint-Jean, Saint-Gilles and Sint-Pieters-Leeuw. There are several historically and architecturally distinct districts within the Anderlecht municipality. In common with all the Brussels municipalities, it is legally bilingual (French–Dutch).
Restaurants in Anderlecht

Considered one of the most beautiful medieval squares in Europe, the ornate Grand Place is the center of Brussels, where many historic buildings dating from the 17th century are located.

We came here a few times, once for coffee/beer in a side café, once to find a geocache, and once to get some tourist information. The square is exquisite.
Wheelchair accessibility
It is bumpy, but perfectly doable. I was in my manual chair with husband pushing, and it was fairly hard work. The tourist information is upstairs so I had to wait outside. At the café I sat on the pavement next to my husband on the raised café platform. 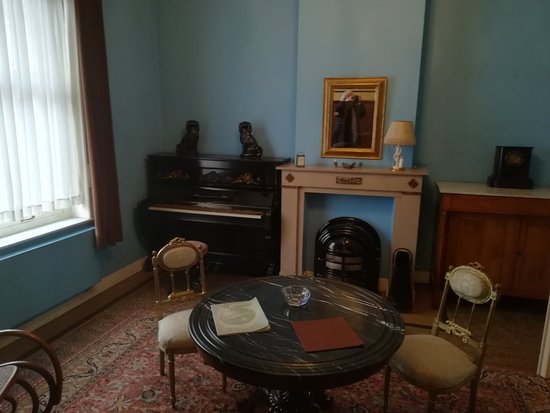 The Museum is in a residential area. A pleasant walk from the Metro. When you arrive you have to ring the bell. I arrived just as an English language tour was about to begin which was convenient. The guide was knowledgeable and showed how objects in the house, such as the door handles, had contributed directly to Magritte's surrealist symbolism. There is a display of personal objects and printed works. Good insight into Magritte's life.
Do this first museum first, then go the Musee Magritte Museum, where his major artworks are on display.

There's not really much to say as words cannot do justice to the absolutely amazing Guildhouses and the amazing Grand Place ( Grote Markt ) .
The rows of Guildhouses look magnificent during the daylight when you can appreciate the great detail of these wonderful structures but come the night time there magical when illuminated and it's hardly surprising that this square has been voted the best in Europe and so in my opinion the best in the world and is a Unesco world heritage site.
Besides the wonderful Guildhouses you have City Hall and the Museum Of The City Of Brussels and innumerable pubs,bars and restaurants in this square,which makes it Brussels number one tourist attraction by far.
Well worth checking out. 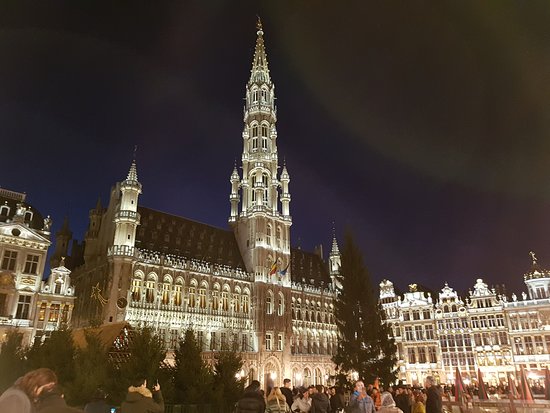 Ones eyes can never miss this fascinating building in the Grand Place, Brussels. The improper proportion of the building construction with the central tower will amuse everyone. There are free Concerts happening inside the Town hall and you can really enjoy if ur a music lover. At night the Building is lit up with lights and decors. The interiors of the concert halls are grand and artistic with art and architectural works. 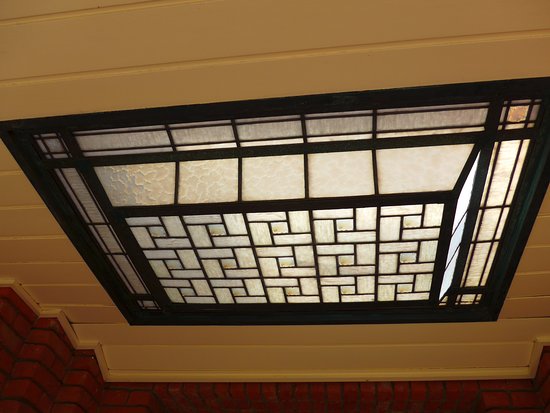 One of the rare art deco houses in Brussels. Total concept of exterior, interior and garden. The interior of the house is an exquisite combination of luxurious materials and Fine Arts. The carpets of Jaap Gidding, the piano that once belonged to Erik Satie, the paintings of Van de Woestyne, the list goes on and on. Truly a house to visit and to revisit. 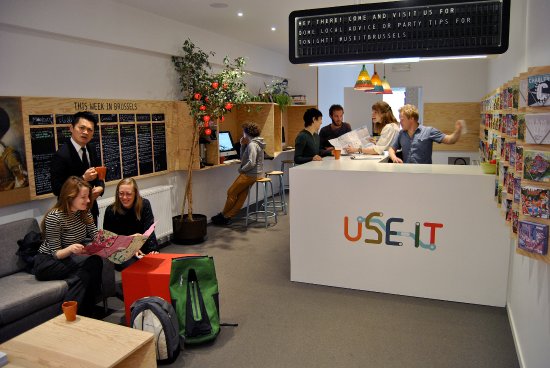 USE-IT Brussels is a non-profit and alternative tourist office for young people. We make a free map of Brussels that will guide you through the real vibes of this city. Visit our desk for: Free advice from young locals about what to do/visit Free coffee or tea Free maps of Belgian & European cities Free wifi and lockers

The Cathedral resembles the Structure of Notre Dam Paris with two bell tower on either sides, Gothic Architecture, the external architecture really massive, and the stained glass works are impressive, i went on a walking tour and visited this Cathedral,located on an elevated place in Brussels, this is a prominent landmark Cathedral in the city. 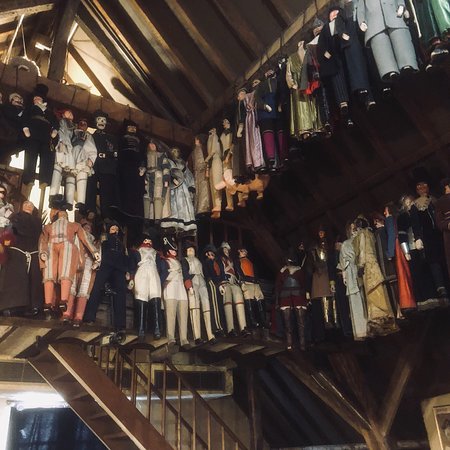 Don't miss this off the beaten path treasure. Wonderful atmosphere with authentic local feel. Loved sharing our beers with the pub cat! This was our favorite bar experience in all of Brussels. Excellent selection, great service, fun environment, authentic brews. Don't miss this place, it's hidden down a small alley.