What to do and see in Aberdeen, United States: The Best Places and Tips

Aberdeen (Lakota: Ablíla) is a city in and the county seat of Brown County, South Dakota, United States, about 125 miles (201 km) northeast of Pierre. The city population was 26,091 at the 2010 census, making it the third most populous city in the state after Sioux Falls and Rapid City. Aberdeen is the principal city of the Aberdeen Micropolitan Statistical Area, which includes all of Brown and Edmunds counties and has a population of 40,602 in 2010. Aberdeen is considered a college town, being the home of both Northern State University and Presentation College.
Restaurants in Aberdeen 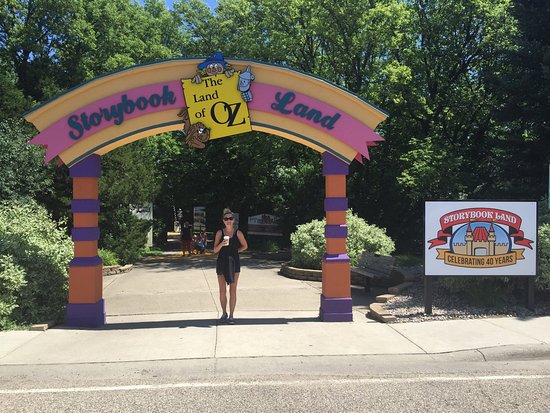 Bigger, better version of Storybook Island in Rapid City. This place has all the characters from you childhood storybooks. Our kids loved all of the statues and got their pictures with many of the characters they have only seen of the pages of books. One of the highlights is the yellow brick road path through the woods, complete with talking trees and a giant tin man slide. On a side note, do not get a frozen slush from the concession stand, they are terrible. What a surprise as to how nice this park is for just about any activity and camping. This is one well-maintained park and with many amenities and activities for visitors. The grounds are spacious, clean and staff is friendly. Great walking paths. The beach is large and on a man-made lake... it is alright but nothing too special. Great for the hot day.

The camping has improved greatly with accommodations for any type of camper. Our RV fit nicely into the full-service spot. The spaces are pretty close, so you will definitely meet your neighbor, but they are all paved and level. If you are in the area, don't hesitate to stay here. 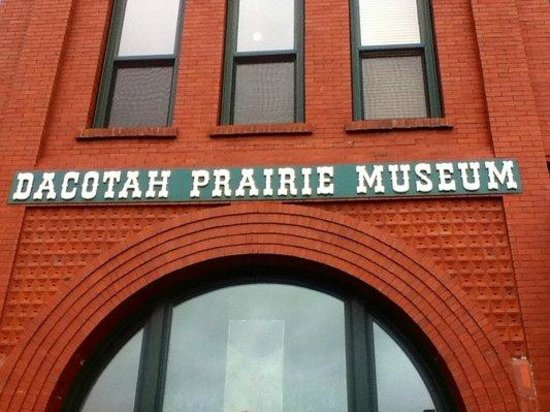 The Dacotah Prairie Museum's mission is to facilitate conversation of the prairie and its people, cultivate insight, and curate its collections as a catalyst for inter-generational exchanges to inspire children, connect families, and build community through education, programming, exhibits, and its collections.

On the whole this is kind of your average town history museum. What really makes this museum stand out is the building itself and the taxidermy room. The building is in beautiful condition and is a true jewel in the middle of Aberdeen. The museum is set up in a very nice way that allows you to wander down the halls at your own pace and read what you would like. There is also a nice little play room for smaller children, which is really cool to have. But, the big wow factor in this museum is the taxidermy room! Not only the taxidermy itself, but the artistry that was put into the design and the set up. I have never seen anyone turn a head mount into what appears to be a full animal mount. It was simply fantastic! If you are in this area, please stop in. Sign the guest book and you will have a pin added to their map on the wall of visitors' towns. How cool is that?? Stop in and enjoy the architecture, the history, and the beauty! 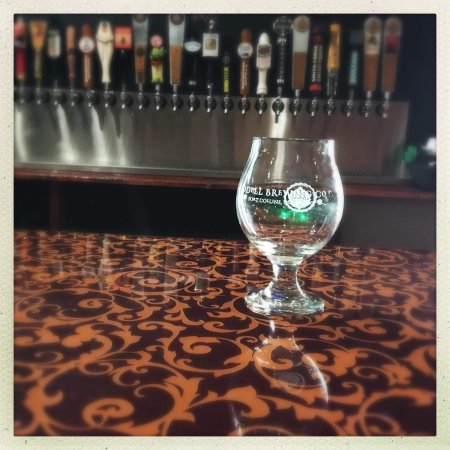 New building is great, the number of beers on tap is incredible and the owners are the bartenders. They know about single beer they sell and will begrudgingly sell you a bud light if that's really what you're into. 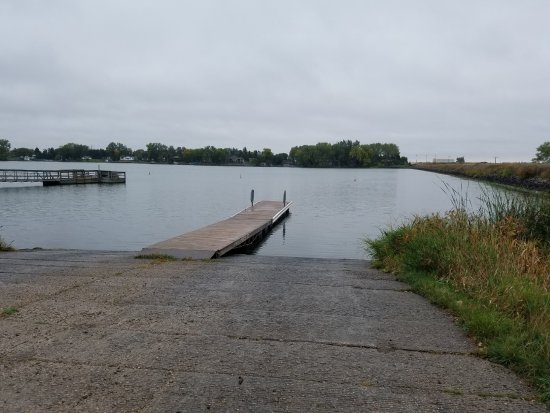 Richmond Lake State Park isn't huge but it is rich with opportunities. Three separate areas include boat ramp, campground, and Forest Drive Unit with trails for hiking, biking, and cross-country skiing, as well as disk golf. I love all the special classes they offer and also the paint-your-own-pottery where you can come in, pick a piece and your colors and get creative. Staff is always willing to help. We have done wine and canvas classes, children's art camp, story time painting, and of course a pottery painting trip. Next up, board meetings and possibly a birthday party! So much fun and relaxing to come here and express your artistic side. It seems a little expensive, but lots of fun!! They keep everything family appropriate and do fun games the whole family can enjoy. I never knew how exhausting roller skating could be!!