Top 9 Things to do in Summerville, United States

Summerville is a town in the U.S. state of South Carolina situated mostly in Dorchester County with small portions in Berkeley and Charleston counties. It is part of the Charleston-North Charleston-Summerville Metropolitan Statistical Area. The population of Summerville at the 2010 census was 43,392, and the estimated population was 50,213 as of July 1, 2018.
Restaurants in Summerville 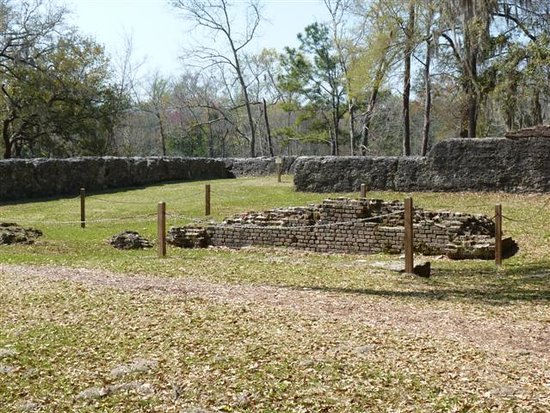 Have been to Colonial Dorchester State Historic Site several times. It is so peaceful with an expansive piece of land for children to burn off some energy. Old historic building remnants for you to look and study over. SCSP system takes excellent care of this jewel. Don't forget to stamp your "Ultimate Outsider" book. 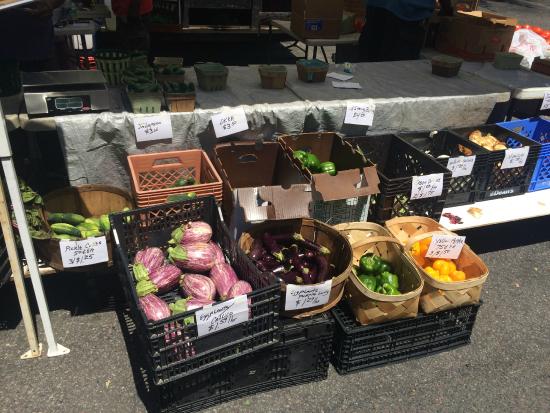 This was a wonderful surprise, as the market featured more than food. Crafts, jewelry, St. Bonaventure’s Church, and more. We were able to purchase some small gifts that fit in our luggage as an early Christmas shopping event. Great to walk around on a nice fall morning too. 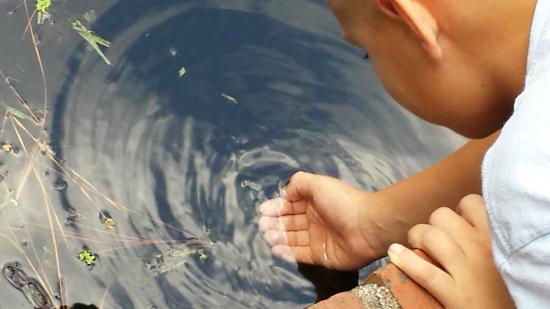 This park is home to the annual Azalea Festival; one of the largest outdoor venue festivals in the Southeast. At other times it is a serene walk among majestic pines, garden walkways, ponds and walking paths in the heart of historic Summerville. The only downside is the noise from cars along Main St that divides the park. Loud sub woofers in vehicles, after market mufflers on pickups are unbearable. What would be a beautiful stroll is so lost from the invasive noise of drivers. 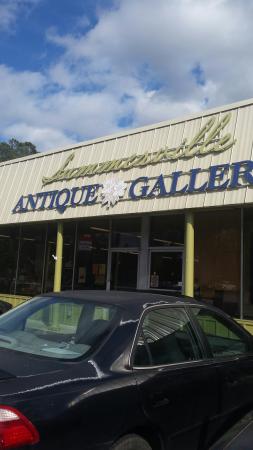 Lovely, well arranged and very large antique shop with so much to see. They also have days with refreshments and live bands to enhance the shopping experience. The sales people are warm, friendly and oh so helpful without being pushy. Love this place. 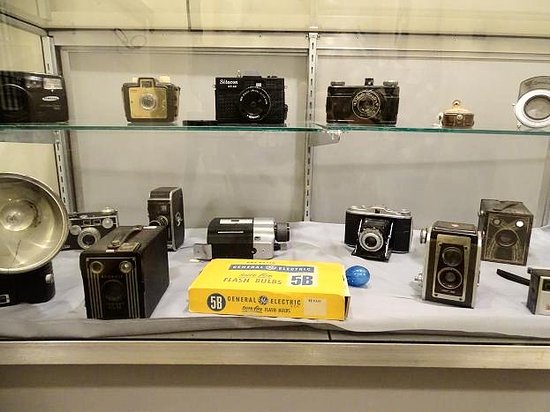 We stopped in for a walk through and were pleasantly surprised at this small space. The docents share a bit of history while showing you around. Leave a donation if you can, every bit helps this dedicated group.

Ask/look for the schedule with kids activities if interested otherwise there's little for them at first glance. But recently there was an archeological presentation/"dig" which would have been fun! 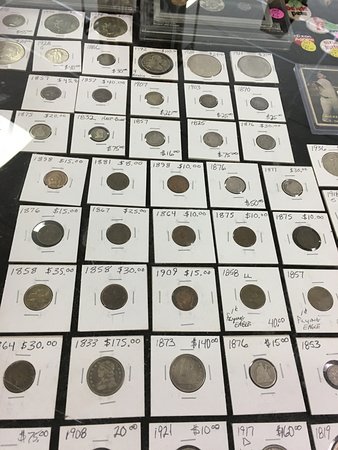 The best thing was this place had a lot of collectibles. They also had lots of different things so everyone could probably find something they like here. I even saw a few items I have never seen before. The booths were not cluttered and it was easy to get around. They had a mint green and pink chest of drawers that I fell in love with but I didn't have a place to put it. 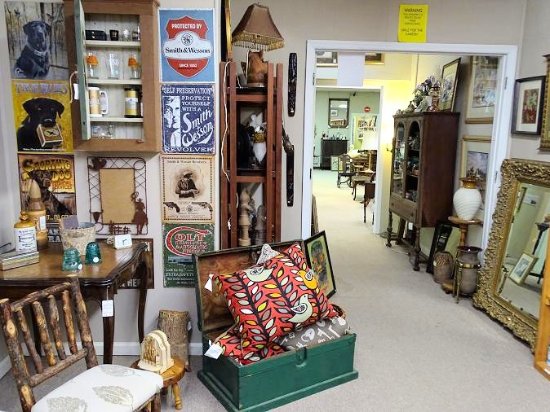 This place looks small from the front but it's much larger than you would think. It's mostly furniture but as you move towards the back of the store it has more interesting things. It's well organized, easy to get around, and there was no clutter. We didn't find anything this trip but if we are in the area again it's on our list to visit. 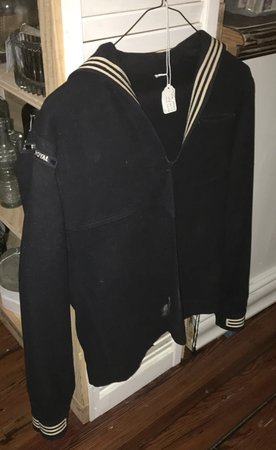 We didn't find any collectibles here because it's mostly furniture. If furniture (lots of painted furniture) is your thing you really should stop by. It's not cluttered and very well organized. I did find some painted furniture I loved but we just didn't have any...MoreThank you for taking time to review us. We've gotten even better since your review. Hope you'll return! 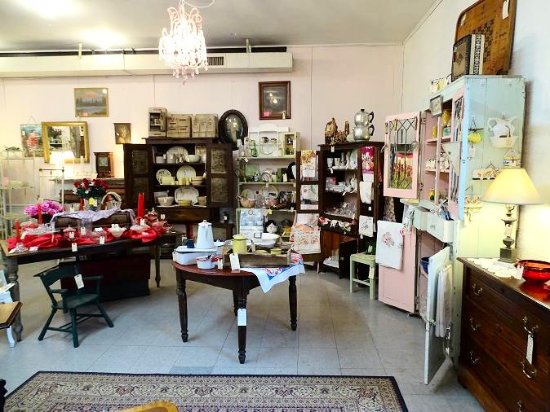 It's a very small place that doesn't offer collectibles. All they have is furniture, glass, China, pottery, etc. They had some very nice things but it just wasn't what we are looking for. The people working in there were very nice and gave us some ideas for places to go that did have collectibles. It's well organized with lots of room to move around which is a good thing since everything was breakable if you bumped into them.