Top 9 Things to do in Arlington, United States

Arlington is a city in northern Snohomish County, Washington, United States, part of the Seattle metropolitan area. The city lies on the Stillaguamish River in the western foothills of the Cascade Range, adjacent to the city of Marysville. It is approximately 10 miles (16 km) north of Everett, the county seat, and 40 miles (64 km) north of Seattle, the region's largest city. As of the 2010 U.S. census, Arlington has a population of 17,926.
Restaurants in Arlington

1. Angel of the Winds Casino 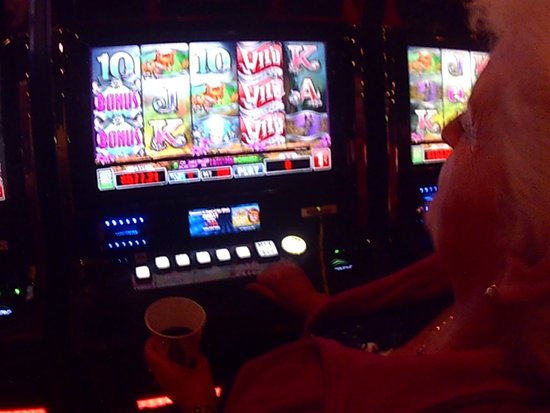 Not a fan of casinos but my wife likes them so we stayed here for the night and spent spme money. The one yhing i noticed is the people working here are very friendly. 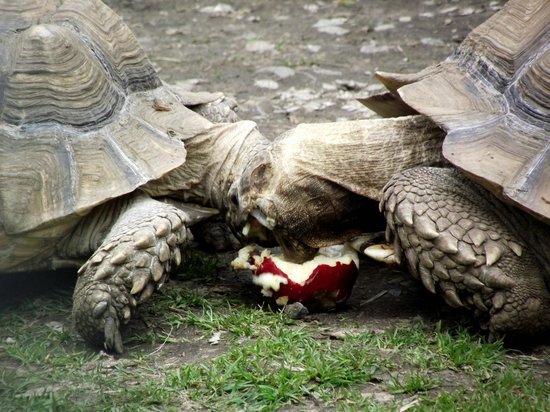 I was babysitting my 18 month old granddaughter and took her here.
Both of us had a great time feeding and petting the kangaroos. It was mating season for the peacocks and they were loud and colorful. We fed donkeys (don't recommend letting toddlers who don't understand keeping their hand flat do this, as they will bite fingers) and llamas, which are very friendly. We also saw a giant turtle and ringtail sloths. We didn't get to hold a baby wallaby, as others have posted.

The tour guide was informative and fun.
They have a small gift shop and a picnic area if you want to bring a lunch or snack. 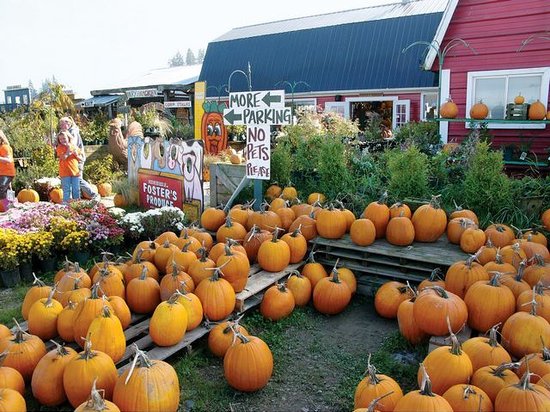 It wasn't open when we were there in August, but we'll go back some time to experience the corn maze. We spent a little time in the market/gift shop and in the area where the goats are kept. The "goat trick" was pretty cute. We paid attention to the conditions the animals were kept in, as that's important to us. It looked clean and safe for them. 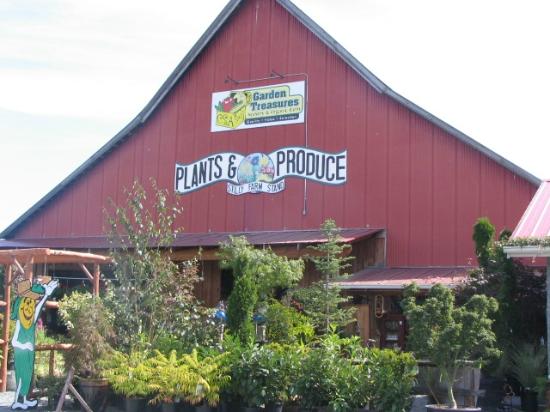 This roadside produce store has a good selection of organic items that are grown locally and from the fields behind the store. Food items change throughout the produce growing season. The produce looks so good and is very tasty.

Just out for a drive with the family, we stumbled across a sign that said Jordan Bridge. We knew there was a river that ran thru but what's the big deal with a bridge. Well, take the time and park, because for the little town of Arlington, its something to behold.
Parking lot is rather small, that is directly in front of the bridge, however north approx 500ft is an alternate parking lot. Don't park across the street anywhere because that is private property. Once on the bridge you hear splashing and kids playing. Get to the middle and look over (if you dare) and it's a long ways down. Couples soaking up some rays, dogs playing fetch and kids playing in the water. I must caution that, from the bridge view, you can see that the back is about 10 out then it drops off fast. So use your own judgment if you want the little ones in the water, oh and the under current is swift.
All and all it's a nice surprise to have seen this bridge, literally in the middle of nowhere. 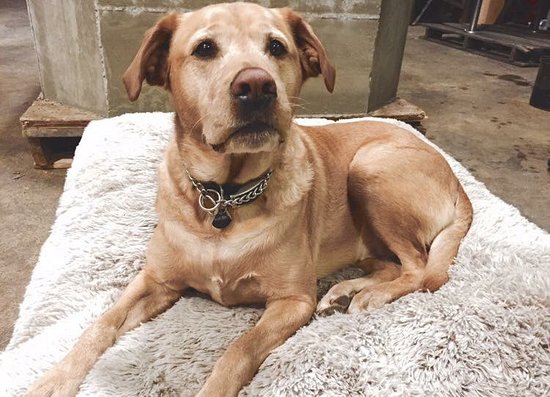 The first visit we made to Bad Dog Distillery was quite pleasant indeed. We parked and started to walk around to the entrance and were stopped an warmly greeted by Master Distiller Dave and Hank "the Bad Dog". Dave graciously showed us around his place to include the area he brews his wonderful liquors.

In another area there is the sample room where you can enjoy your samples of his offerings. He has whiskey, vodka, "Grandpa's Likker" (Your base moonshine), apple pie moonshine, and cinnamon whiskey.

You may purchase bottled product in their own mason jars. They are a bit pricey, but in my opinion, well worth the price for a superior product!

Having used this rest stop for many years, consistently clean and with easy access for on and off I-5 either North or South bound. As with most Washington State rest areas are, (especially in comparison to ones like in Indiana,) has very basic amentities with minimum tourist information, but still comfortable. Always appears safe and well patrolled.by Law Enforcement. 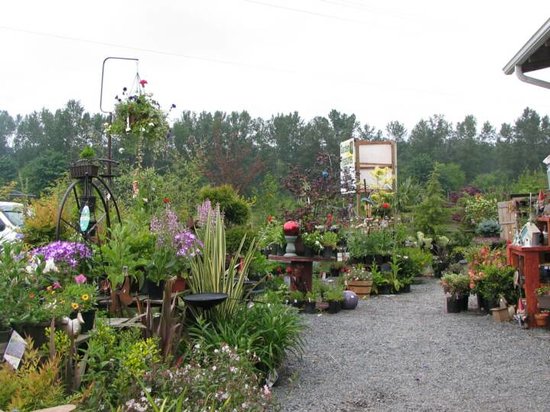 My family did Red Rooster Days last year and had a blast. We can't wait to do it again this year. Red Rooster Route Days are a weekend in July-- check their website (www.redroosterroute.com). We visited most of the farms last year and this year there are four farms. The Red Rooster Route is a farm trail in Arlington, WA and the farms each have their own open seasons so it's best to check out their individual websites which you can do by going to the Red Rooster Route website and click the link to each farm. The four farms are Garden Treasures, Foster's, Biringer's and Bryant Blueberry Farm. Garden Treausres has terrific organic produce and a CSA program plus lots of gorgeous plants. Foster's Produce & Corn Maze has tons of great gift items, a small animal farm and hay maze for the kids, hand dipped Ice cream and shakes that the kids loved plus we'll go back in October for their corn maze and pumpkin patch! Biringer Farm in Arlington had the best strawberry shortcake EVER and the kids had a blast on the toys and picking strawberries (FYI...if it's hot wear sun screen and bring bottled water because it's hot in the fields..same if you go to Bryant Blueberries although they have some shaded areas to rest!). Bryant Blueberries is off beautiful scenic Hwy 9 and had the most delicious blueberries...we picked about 5lbs to freeze! They had a terrific play area and animals for the kids plus pony rides and face painting during their festival. Most of these farms have a variety of other seasonal activities and festivals. Check out the Red Rooster Route!!! Your family will have a blast!!!! 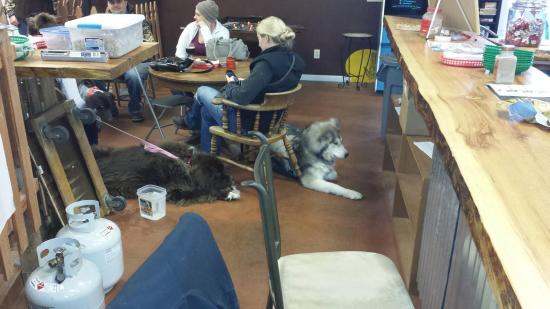 Whiskey Ridge Brewing offers hand crafted beers which are created on site. We are family and dog friendly, and are located right off the Centennial Trail in Arlington. Feel free to bring in outside food any time! We offer a complimentary foosball table and board games.

The people that work and own this brewery are very nice. Don't get me wrong we really appreciated them describing everything and their pleasant attitude. But the building used to be a feed store for animals and the smell is still there and strong. The beer is not bad, but not quite there. I believe this place is still growing and they are new so down the road I see this place thriving