Top 9 Things to do in Almunecar, Spain

Almuñécar (Spanish pronunciation: [almuˈɲekar]) is a municipality in the Spanish Autonomous Region of Andalusia on the Costa Tropical between Nerja (Málaga) and Motril. It has a subtropical climate. Almuñécar lies in the province of Granada, and has around 27,700 citizens (2012). Since 1975, the town has become one of the most important tourist towns in Granada province and on the Costa Tropical; it has good transport connections and a football (soccer) stadium.
Restaurants in Almunecar 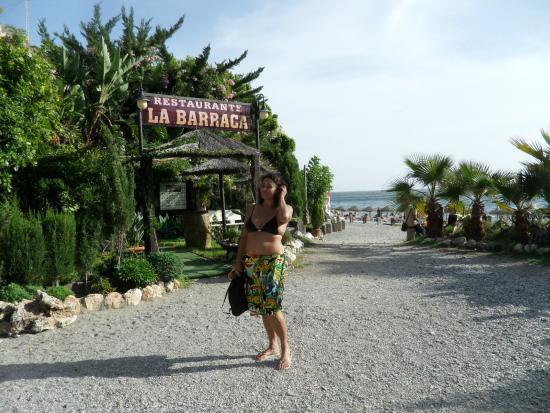 The beach access road is directly off main N-340 just before the first tunnel heading from Nerja (see my pics for detail). We visited on a mid February Sunday and it was packed with visitors mainly in the restaurant but also lounging on the stoney beach which is “clothing optional”, especially on the cove round to left of main beach. There’s a large car park at the bottom of the access road and although the road was open when we visited out of season, I believe it’s closed peak season and you have to either walk the mile or so down the steep and winding road, or take the shuttle bus. The beach is directly below Cerro Gordo national park peninsula. 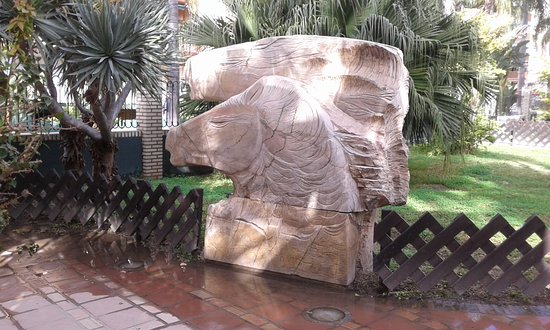 If you like different types of flora this is the place for you. A wonderfully maintained garden in the heart of town. Set out in a shady area with a Zen Buddhist theme there are many different types of Bonsai to see. In one area you can see men tending to the plants and watch them pruning, dead heading and shaping them with wires.
It is very peaceful with subdued piped music and cost only €2 or €1 for seniors. A previous reviewer made a comment on the animals kept there, we saw no caged animals, there was a very healthy looking dog sleeping in the shade and a couple of puppies in a storeroom area, neither seemed distressed or in discomfort. 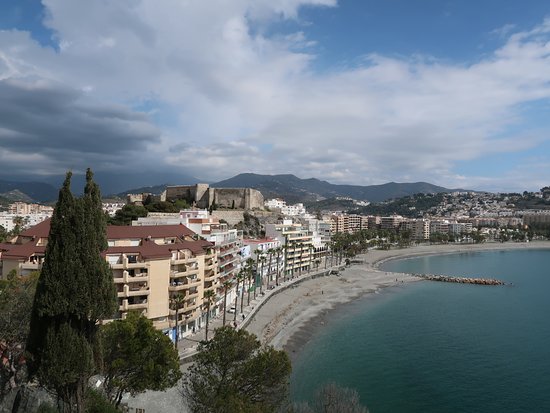 Stunnng views to see both sides of the coast, once you've climed the steps. Well worth the climb up. Also nice at night when lit up. 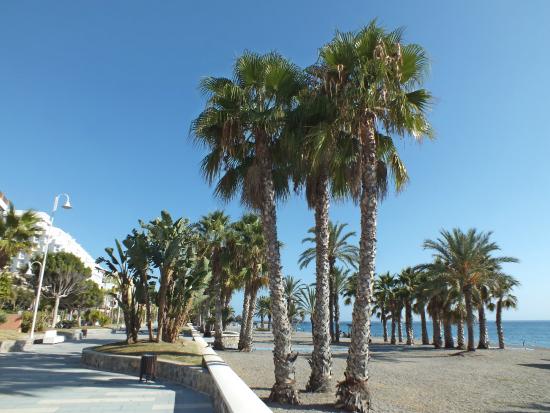 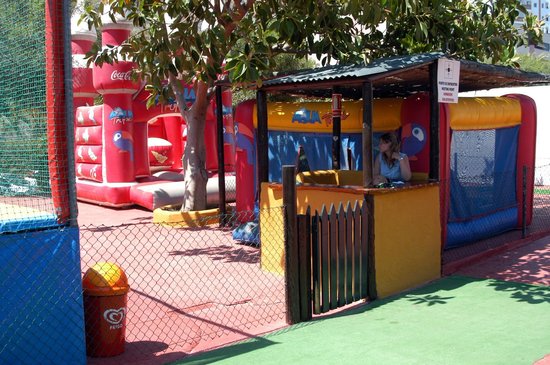 Whole family fun with loads for all ages. The extras add up (parking 5€, lockers 4€ and sun beds 3€), but overall well worth it. We went twice and bought our tickets in advance first time, which got us in before the large Saturday crowd. Buying our second visit tickets at the Aqua Park meant we only had to pay 50%.
Food and drinks are very reasonable and it's a very well run, safe and clean place. 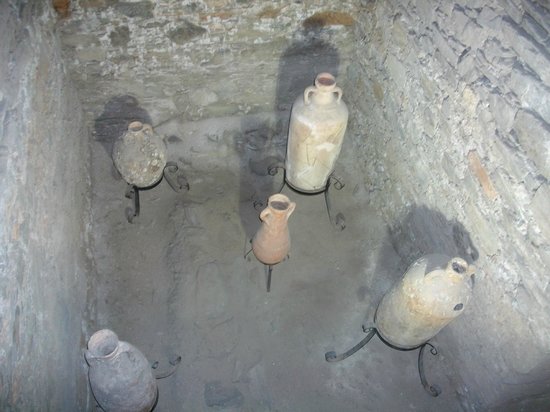 Although the artifacts are much older and more impressive, the history here wasn't as engaging as at the Castillo San Miguel (admission to which gets you access to this museum). I had a lot of questions about the items and the small, dark, restored building in which they are displayed, but my mediocre Spanish wasn't quite up to the task of finding the answers from either the placards or the attendant at the entrance. 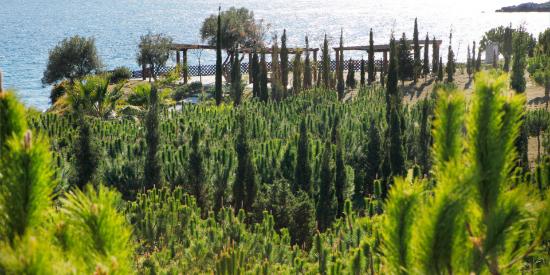 I love this place, especially when the oleanders are in flower. It is a great colourful backdrop to my favourite parts of the Almunecar coast, and offers seats strategically placed on the hillside beneath pergolas to sit, rest, dream, take shade, or all of the above. 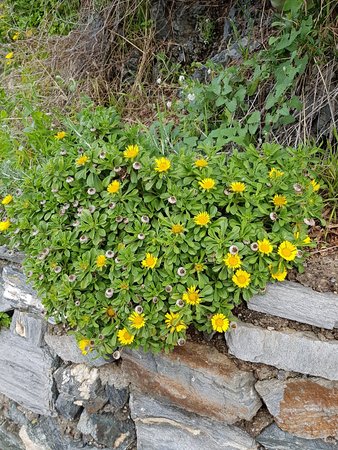 A very pretty park with a wide variety of Tropical birds in large cages. There are other animals like an enclosure for Ring Tailed Lemurs and Meercats.
The main display is about twenty different bird closures with a large enclosure for Macaws (you will hear them before you see them). Be prepared for quite a steep climb up the sloop, which is level but would be difficult to push a wheelchair up. The Park is set on the slops to a pretty Castle.
The Park costs 4 euros per entry but it is worth it. Please see photographs attached.