Top 9 Things to do in Aalen, Germany

Aalen (German pronunciation: [ˈʔaːlən] ( listen)) is a former Free Imperial City located in the eastern part of the German state of Baden-Württemberg, about 70 kilometres (43 mi) east of Stuttgart and 48 kilometres (30 mi) north of Ulm. It is the seat of the Ostalbkreis district and is its largest town. It is also the largest town in the Ostwürttemberg region. Since 1956, Aalen has had the status of Große Kreisstadt (major district town). It is noted for its many half-timbered houses constructed from the 16th century through the 18th century.
Restaurants in Aalen 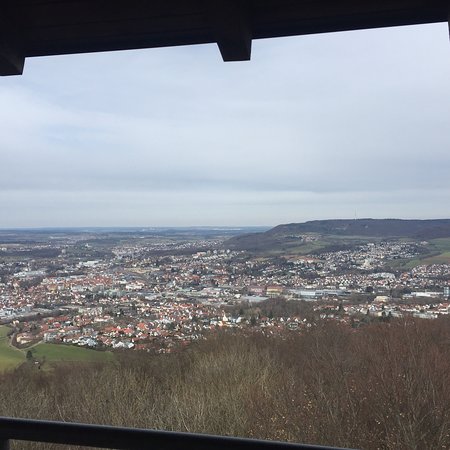 Drove out of Aalen as far as the thermal Springs (Ramada Hotel). Steady walk with family and pram up the gravel roads. Excellent cafe with outside tables, so we had a local snack before climbing up the observation tower. Great views. 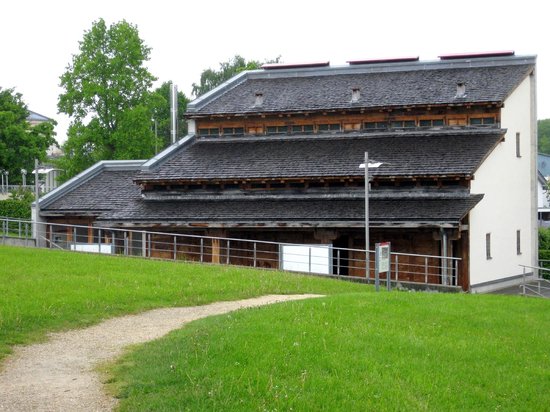 The Limes Museum provides a good overview of the Roman Limes defensive system. Though not chock-a-block filled with relics, there are a good number of period items on display. Pictures taken from Trajan's Column in Rome are used to excellent effect to explain a Roman legionary's service from enlistment to discharge. Several depictions of the Limes, both local topography of the Aalen section as well as the entire system, provide excellent context. A couple of notable items in the collection include a legionary's discharge papers (bronze actually), an excellent set of tin soldiers depicting camp life in a expansive diorama, and a very well executed original altar to Mitra. Outside the museum, one can see a full scale replica of a cross-section of a cavalry barracks, foundations for the main hall of the camp, and original and replica altars, gravestones, and other Roman markers. The audio guide is a must if you are not fluent in German. Plenty of parking is available outside the museum. I recommend walking to the small Altstadt for lunch or walking up the hill from the museum to a nice public park on the other side of the Stadthalle. 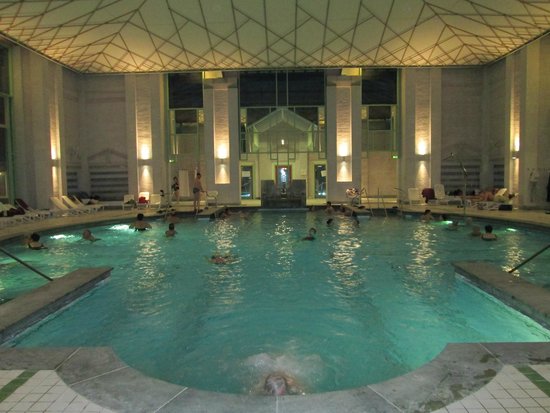 The Limes- therme is awsome. The pools large and well maintained. Both indoor and outdoor pools provide plenty of space for familys, couples and solos.
The cafe has great food with a lovely view of the city.
Be sure to have a treatment with Trish she is the greatest.
I especialy enjoyed the Chocolate /coffee massage. 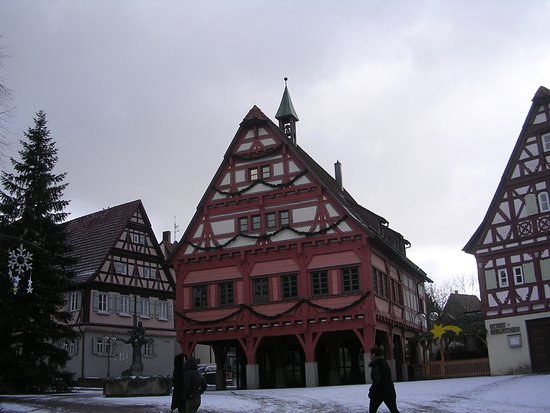 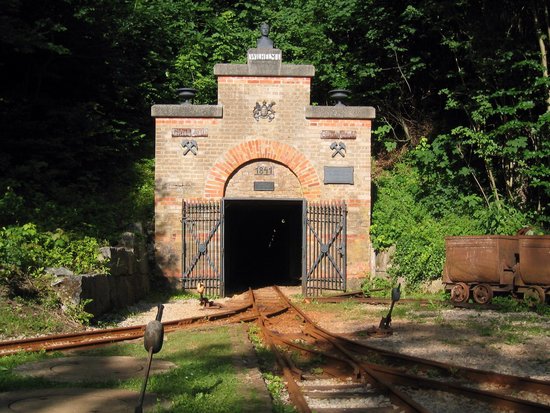 A nice attraction in the nearby of city of Aalen. It can be reached easily with a bus in case you don't have a car. Interresting and historical place for the region of Aalen. Although I had young children with me I think from teenagers and above is even more interresting...Actually is a closed mine you can visit and learn more about it. The whole tour that offered takes about 1,5 hours, there is also a small kiosk and restaurant nearby that I did not visit..There is an entrance fee but I think it worths it..Have in mind to wear something a bit warm as in the mine (400m below the surface) has about 0 degrees.. 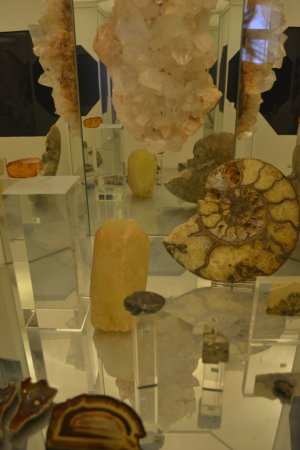 The museum is unfortunately a bit tired by now and I believe people talk about closing it. It is however in a brilliant location in the centre of Aalen with the "Spion" on the roof. Small enough to keep also younger kids focussed and not getting bored. 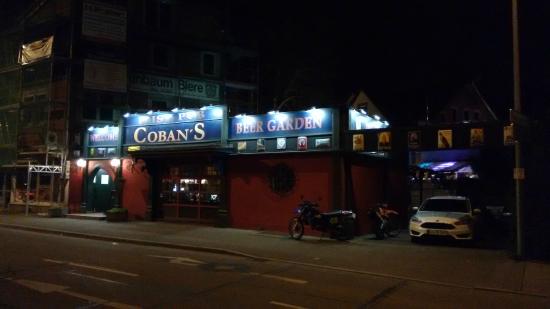 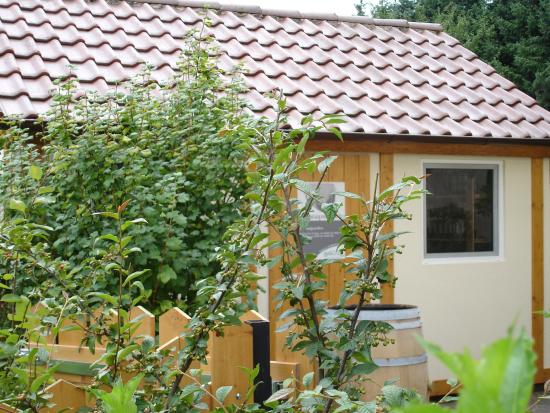