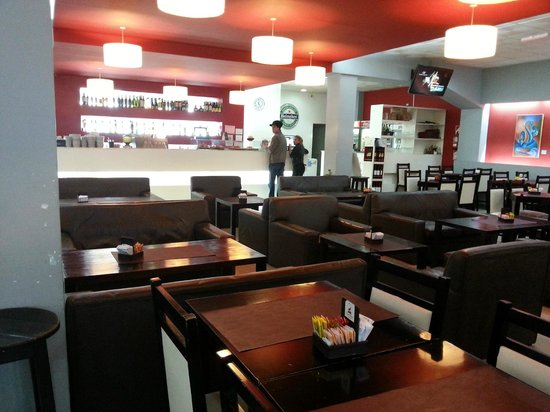 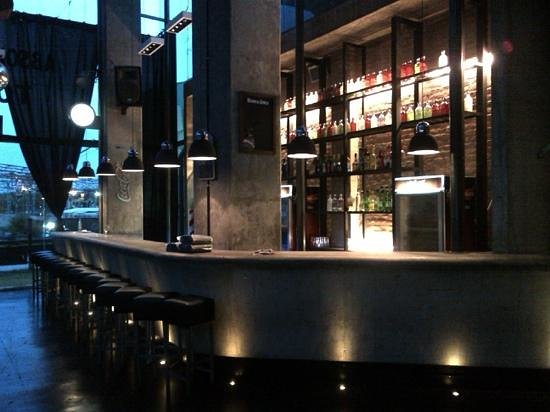 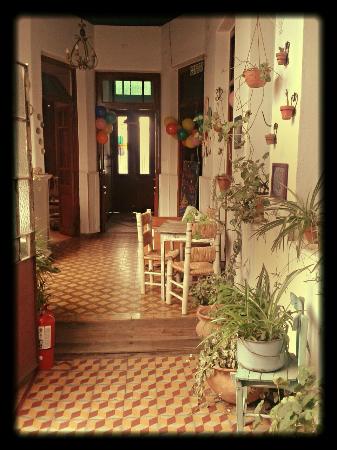 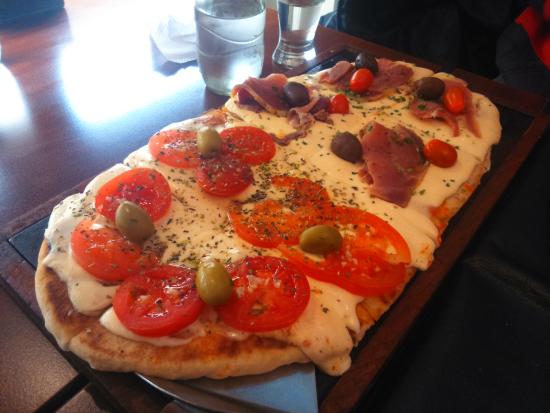 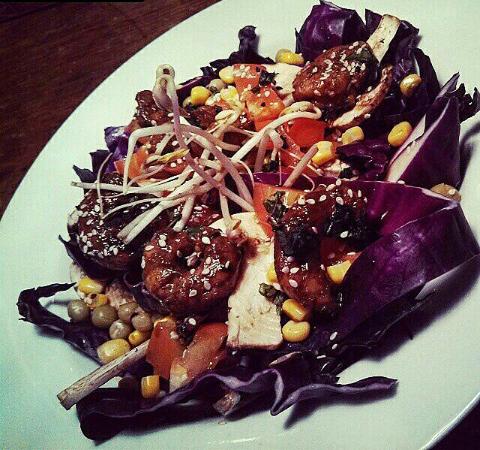 In 1875, when it reaches the first line of Central Ferrocarril Oeste Argentino, a train station 4 km was built north of the city, is trying so join Rosario and Cordoba and take a branch that came to Cuyo to absorb regional production. Thus, Villa Mercedes became rail end. The famous Narrow Street has a story behind the railroad tracks at the height of the railway station was forming a narrow passage, through which passed the wagons that brought production North of the province, to be shipped by train to Buenos Aires. Roamed the streets of Los Alamos and went through a path out to the "Broad Street", as it was known at Tres de Febrero (now Pederson). Became narrower when the railroad reached out a fence that took several meters. Opposite the houses were built of railroad employees. That made ​​it a one-lane street. In general stores (such as Candido Miranda, Don Manuel, Jose Orozco, the "Turkish" Calixto Abraham and Mary), where railway finished their tasks, sang cuyana music, becoming havens for those places tunes and cuecas. The fame transcended the street outside, when Jose Zabala wrote the cueca "Narrow Street". Every year in December, during the Festival de la Calle Angosta, new values ​​are competing puntano folklore. "Traditional clubs, Don Manuel and Los Miranda, crossing the tracks against Don Calixto almost nothing !. In that order appeared the clubs by the Solis Street, the road to Zavalita to cross the street Paris (today Av, Origone). The Miranda dates from 1922, when Don Candido Miranda opens it as a way to shovel the economic crisis 20. According to a book written fragment by Ulises Miranda, son of Don Candido, the founder of bowling, this place was a small grocery store and some other goods general, where also branches regardless of location or amenities, improvised clubs were made ​​more concrete where he did not miss the guitarreo or cantor of nearby Neighborhoods willing to show off their skills. The Miranda was embodied as a folk milestone for a popular and folkloric expression, cueca Street Angosta explicitly in letter name it and it does enduring as equity of something that identifies us many parts of the country to our city. Today, almost 90 years later, Emiliano Fernandez and Federico Medaglia, two young of our city undertake the dream of keeping these doors open even transforming it into a gastronomic venture, keeping intact the original objects of the time, as the counter, shelves, 2 main rooms among other objects. No doubt that "Miranda" is a place to return . 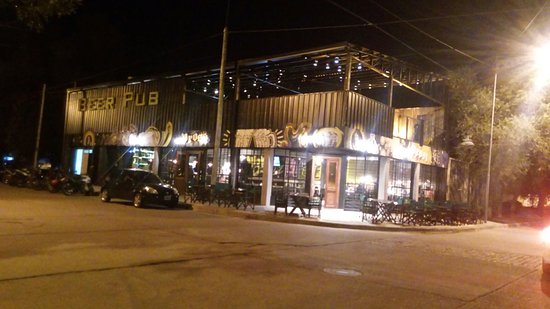 I went with a group of friends and we really enjoyed the place , inside and outside as well , there are young people , they make beer by themselves and it get full around 9 pm .
If you go from 7 to 9 there is Happy Hours .
The best food besides I don't remember the name is dishe with french fries-Cheese-Onion-Ham , wow, all people love it!! 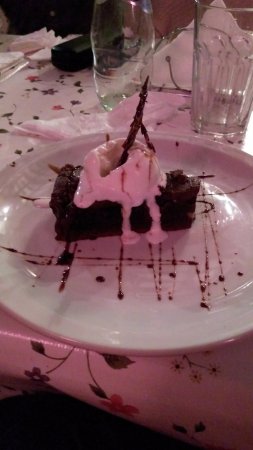 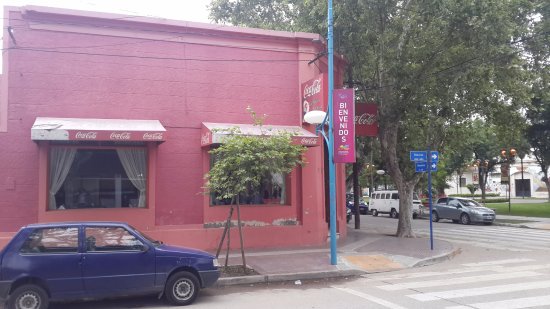