Top 8 Things to do in Pikeville, United States

Pikeville (/ˈpaɪkvəl/) is a city in and the county seat of Pike County, Kentucky, United States. During the 2010 U.S. Census, the population within Pikeville's city limits was 6,903. In Kentucky's current city classification system, Pikeville is a home rule-class city, a category that includes all of the state's more than 400 cities except for the two largest, Louisville and Lexington.
Restaurants in Pikeville 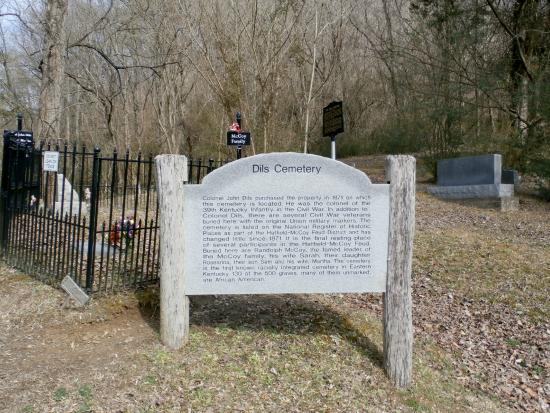 This cemetery was the first integrated cemetery in Kentucky. Some of the Hatfields and McCoys are buried here. I love visiting old cemeteries but this one could really use some mowing and cleaning up in some of the areas. It's always sad to me when a cemetery is allowed to get overgrown. Of course they made sure the Hatfield and McCoy grave sites were cleared. 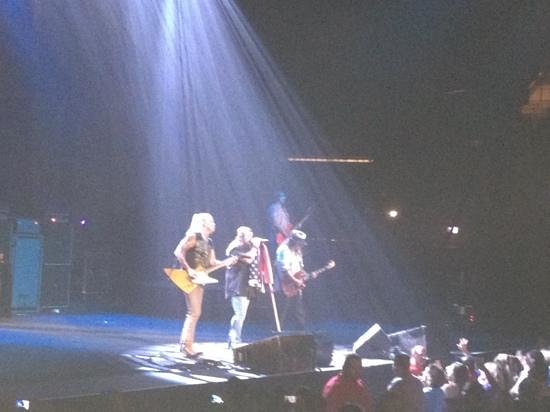 It is a small venue which allows for maximum viewing. It does a lousy job of getting people into the Center. Had to get an armband for alcoholic beverages. Concessions were slow. Freeparking around the facility is good. 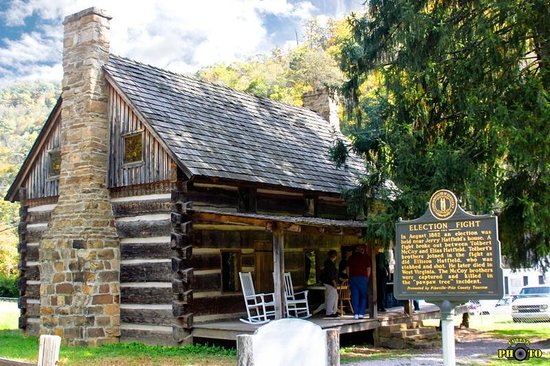 Visited the Hatfield homesite where the original well is still standing. The log home site is marked with stakes and there is a sign describing the area. It is the place where a nighttime raid resulted in the burning of the cabling and the dearth of several Hatfields and McCoys. 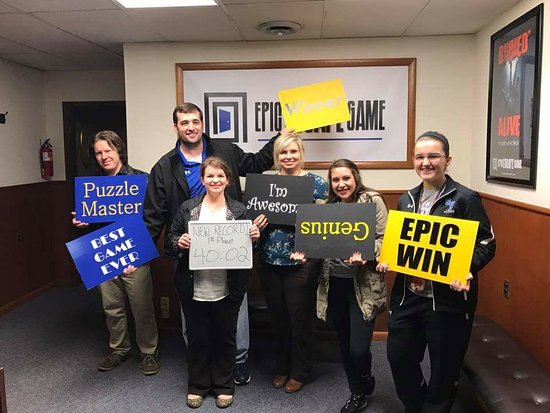 The concept is simple: You and your team will be locked in a room where you have 60 minutes to find clues, solve puzzles and escape the room before your time is up. Play with your family, friends or co-workers and see if you have what it takes to make an Epic Escape.

I'm so happy this place opened in downtown Pikeille! My friends and I had fun figuring out clues and working as a team. The time went by really fast as we were absorbed into the mysteries buried in the room. There was a family leaving and they seemed like they had fun too so I suspect you and your kids would enjoy themselves as well. Highly recommend!! 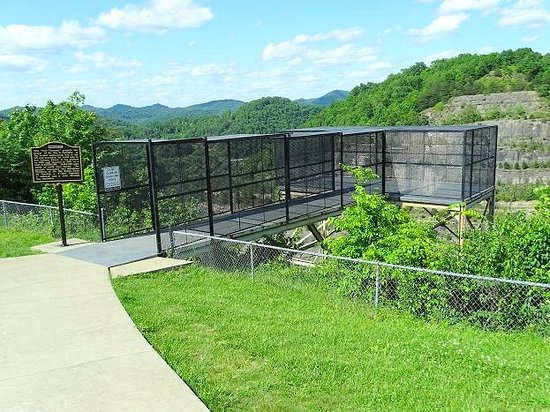 This park offers many things: walking trails, biking trails, horse trails and a stable that rents horses, athletic fields, paintball fields, zip line, etc. We didn't see those though. We went to see the Cut-Through overlook.

The Cut-Through in Pikeville (the city that moved a mountain) was started in 1973 and completed in 1987 to prevent flooding of Big Sandy River. It's called the eight wonder of the world - an engineering feat second only to the Panama Canal. It's a bit alarming to walk out onto the metal, open mesh cage and look down but it's worth it. You can read all about it by googling "pikeville cut through". Can you imagine moving 18 million cubic yards of mountain?? 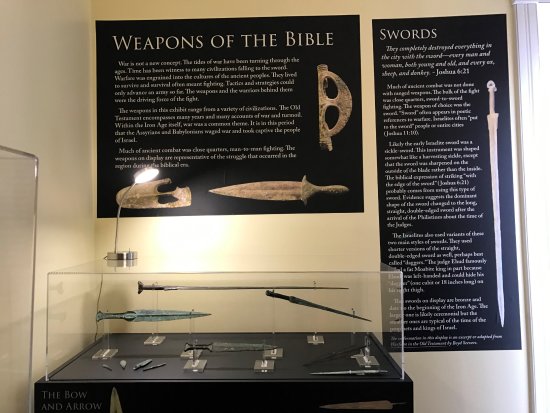 Excellent exhibit composed not only of artifacts from Associates for Biblical Research Khirbet el-Maqatir dig, but also period artifacts on loan from other repositories to fill out the exhibit. Arranged chronologically with examples of pottery, metal objects, stone objects, glassware, and coins. Panels and enclosures with lots of good history and explanation. Several hands-on stations. A small gift shop. Very friendly and engaging staff. A gem of a little museum. 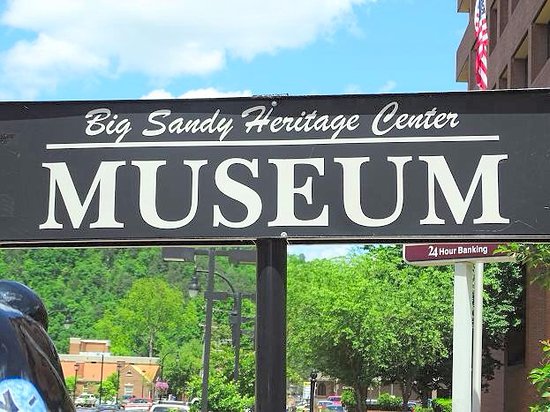 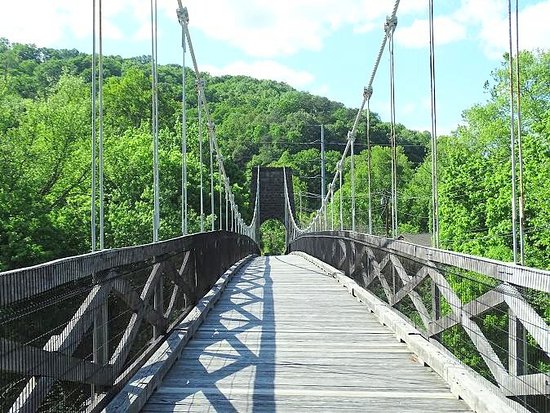 At one time the bridge ran from South Mayo Trail to a vacant area and and was in Ripley's Believe it or Not as "the bridge that went nowhere". It spans the Big Sandy River and is a popular spot for photographers. When we visited people were having their prom pictures taken on the bridge. It's closed to cars but makes a great scenic place to take a short walk and don't forget to bring your camera.