Top 8 Things to do in Geroskipou, Cyprus

Geroskipou (Greek: Γεροσκήπου; Turkish: Yeroşibu) is a coastal town in Cyprus, east of Paphos. Its current population is approximately 7,000 and it is the second largest municipality in the Paphos District. Yeroskipou, with its remarkable five-domed Byzantine church of Agia Paraskevi, and its Folk Art Museum, is a popular tourist destination. It is known especially for the production of Turkish Delight or "lokum" (locally loukoumia or lukum). The town is the only place in the world which has protected geographical indication (PGI) for the popular dessert.
Restaurants in Geroskipou 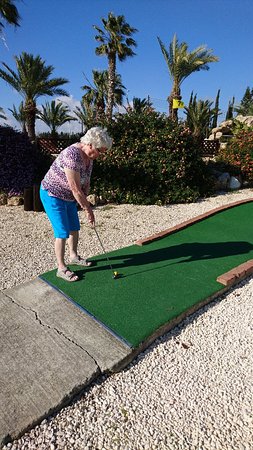 Cyprus' only Adventure Mini Golf welcomes the entire family to an interesting and exciting game. A specially designed American style 18 hole adventure mini course that is beautifully landscaped and provides great entertainment value, challenging play and great fun for all ages. Open daily all year round including public holidays. Closed only Christmas day.

Discovered island cove mini golf about 3 years ago when we started to take our annual holidays in Pafos Spring and Autumn,what a fantastic find really good fun without being too serious about your score as mentioned in other reviews a very good way for all the family to relax and enjoy.The whole set up is a credit to the owner Paul and family for this facility.Alan(serious golfer)Great fun time. 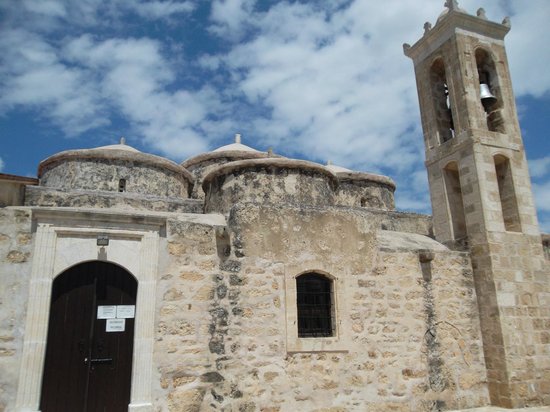 It's a nice church. We had my cousins wedding in the church so it will always be special in our eyes 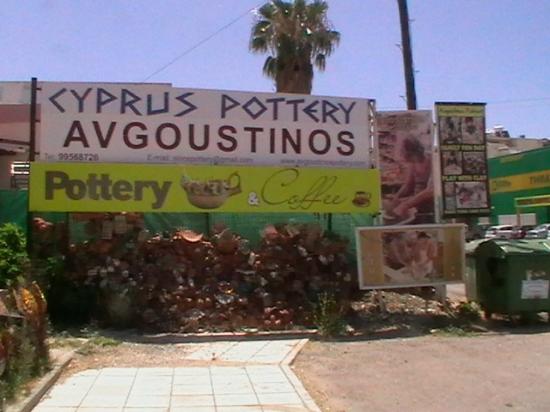 Pottery Art Workshop in Pafos. Artistic and traditional pottery and ceramic work. "Clay forming was for me a revelation and little did I know that it would form my life. For the past 30 years and hopefully for another 30 more, I will carry on crafting which is for me the ultimate seduction. Self taught, influenced by images, forms, and shapes from handcrafts lying around in the open, in museums and in books, I run my own workshop for 20 years. The workshop is situated on the old Paphos - Limassol road. Anyone can walk around the workshop and watch the whole process of pot making, either on the wheel, mould or hand built. I will gladly explain any queries you may have. If you get the urge to unleash your creative side, then pot throwing is just the thing for you and could be a day to remember as the feel of the wet clay would bring out your hidden sensuality. Clay is treated by carving, slip trailing under or over glazing. Many items are made in series and the intention is to keep them in stock. But we also produce one of a kind pots. Pay a visit to the workshop and I will show you around. Whether you want to come and play with the clay or join us for a coffee you are welcome any time. Thank you for visiting the page and hope to see you soon in Paphos.

We came for an hour lesson and we had a fantastic time! Recommended for anyone to try, it is fun and very therapeutic. Avgoustinos is very friendly and passionate and knowledgable on pottery. Also appreciated the chat and coffees in his relaxing workshop.
Would love to come back again, we are feeling very relaxed and inspired! 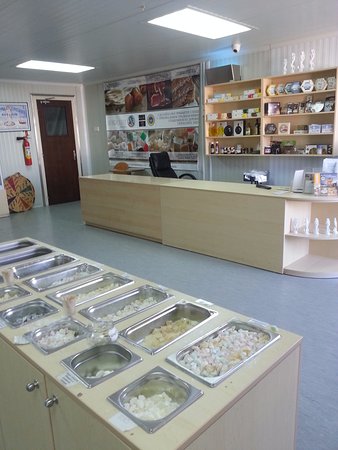 We visited the factory and were given a tour around and it was awesome, great experience. Regarding the delights? They are definitely Aphrodite's delights as they are delicious!! Sooo many flavours to choose. Pastelaki also is delicious; goes perfect with a glass of whiskey ;-) highly recommended! 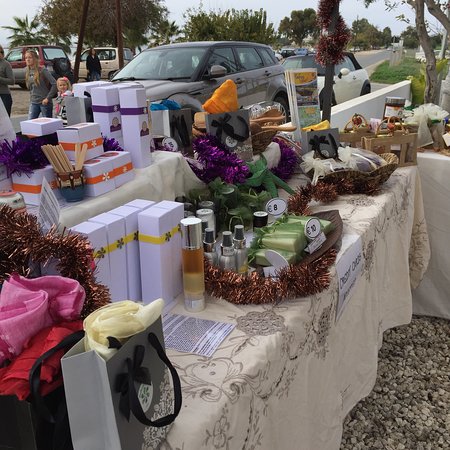 We visit this beach many times and prefer it to all the Beaches around paphos. It does appear to get neglected compared to the public Beaches further into paphos. As it's a little of the beaten track it doesn't attract so many visitors. Need a d umbrellas are available but plenty of space of you have your own. Visit roccos for a lunchtime snack and drink. Nice gentle shelving sand into sea and area protected by wave breakers keeping water quite calm. 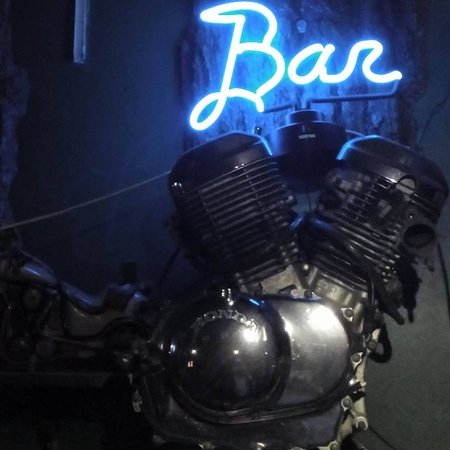 TT Bar in Geroskipou is a unique blend of western and Isle of Man influences,a pub in which locals and visitors enjoy drinks at local prices and good music

Visited the TT bar in Paphos today, a great venue with very friendly staff, a great BBQ and live music singing 50's and 60's music which was well received by the elderly expat clientele. Overall a great day, great food and great companyDear reviewer, Thank you very much for your courteous comment, we are happy you enjoyed your time at TT on Sunday. This first review on T.A and surely it will motivate us in the future. Hope to see you soon, Best Wishes, Dimitris 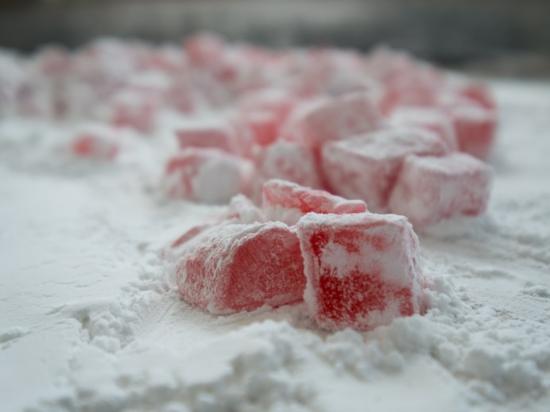 There are several shops selling the traditional Cypriot Delight. We went into this one and found a lovely lady who took us into the family run factory where they have been making the sweets for many generations. It was very interesting finding out about the manufacture. We really enjoyed our unexpected tour and loved trying the Delight and then buying a few boxes. Fantastic. 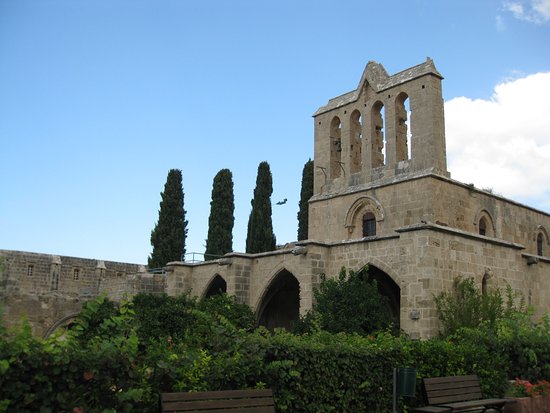 Booked through first choice Aliathon. Jeep Safari was excellent, bouncing around in the back, driver Thomas was very friendly and Zeus was excellent guide, informative, funny and friendly to the children. Nice walk in the Gorge, walk on turtle beach was eye opening, delicious Lunch and then Aphrodite baths. A fun day out. Thank you. The Longs.