Pechory (Russian: Печо́ры; Estonian and Seto: Petseri) is a town and the administrative center of Pechorsky District in Pskov Oblast, Russia. Its population in the 2010 Census was 11,195, having fallen from 13,056 recorded in the 2002 Census and 11,935 in the 1989 Census. This population includes a few hundred ethnic Estonians.
Things to do in Pechory We ended up in this café by accident (on a way to Tartu, Estonia). We were surprised how wonderful this place was. Atmosphere was home like, food was excellent, design of café, staff-everything was just perfect. By the way prices were also very affordable. We plant to go Russia again. Now we know where to eat after two hour waiting line on the border! 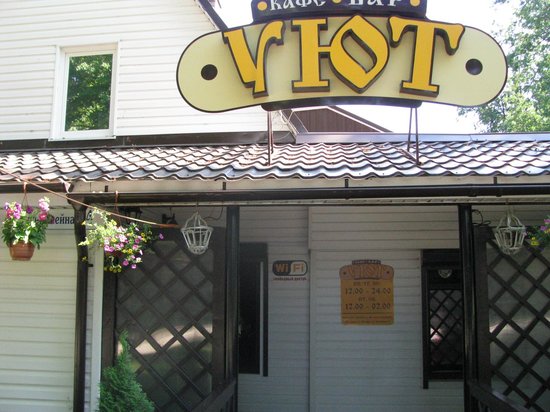 The interior design is typical post-soviet Eastern European, in all its eclectic glory. The place is clean, the personnel is friendly and helpful. The food is very good! Simple, traditional, good quality Russian food. Try the handmade pel'meny and manty. And if you like soups,...MoreThank you so much for your detailed review and recommendations! Hope to see you again! 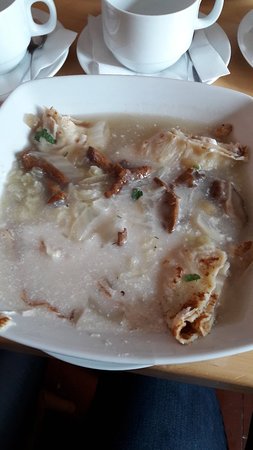 Restaurant “Chernaya koshka” (that means “Black Cat”) will please you with a cozy atmosphere of a small european town. There you can enjoy dishes of Russian and European cuisine. We also have vegetarian menu.For your convenience, we accept credit cards, and will be glad to offer you free WI-FI.Our restaurant is located in the heart of the town, just two minutes walk from Pskov-Caves Monastery.

My daughter and I visited The Must Kass cafe today. Cozy and very nice staff. I had 2 cups of their delicious cappuccino. We had their cheesecake and another cake (not sure of name). Great price and delicious. Highly recommend.Thank you very much for taking the time to leave your review. We are pleased you and your daughter enjoyed our cafe and we hope we might welcome you back again very soon! 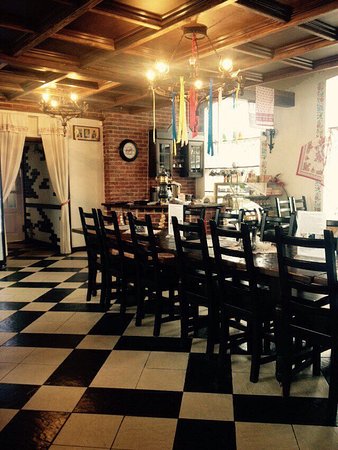 After spending 4+ hours to cross the border, we were famished and luckily stumbled across this gem in the town centre. Housed in what appears to be the old fire station, this nicely renovated and clean cafe offers simple, but really excellent traditional Russian food, with the spotlight on pelmeny (Russian meat dumplings). I enjoyed a very tasty beetroot salad and traditional Siberian-style pelmeny, while others in the group had bliny (pancakes). With Russian beer on draft and many other homecooked dishes on offer, this is the place to come in Pechory. And the bill at the end was very reasonable - additional bonus - they take credit cards! 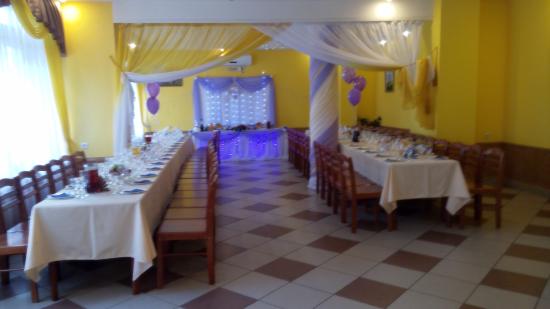 Good and friendly place, service is ok, food is good enough for that place. I personally would call it a tavern. Recommend to go 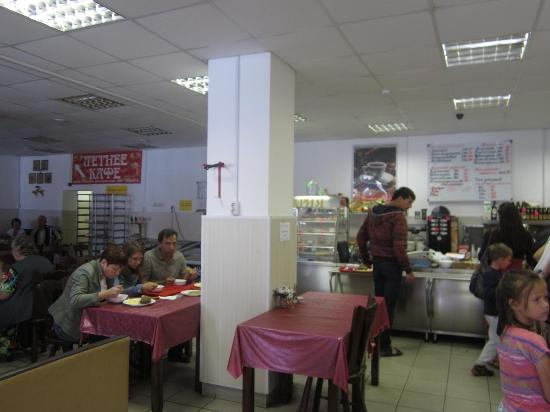