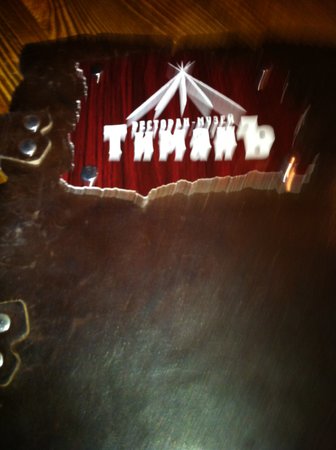 Place is by far the best place to eat in Naryan-Mar. Restaurant has pretty good beer all on draft and the only place in town you can read an English menu with descriptions so you know what you are ordering. Went here several times ordering the reindeer steaks and a salad. Its expensive for Naryan-Mar, but its not like there is anywhere else to go. 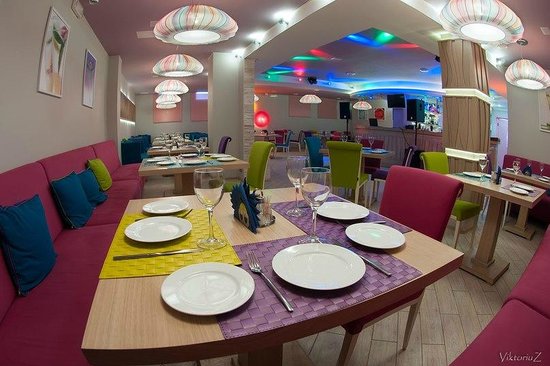 Apparently this place is a popular restaurant for wedding receptions. Went for their lunch menus, three courses served quick and efficiently 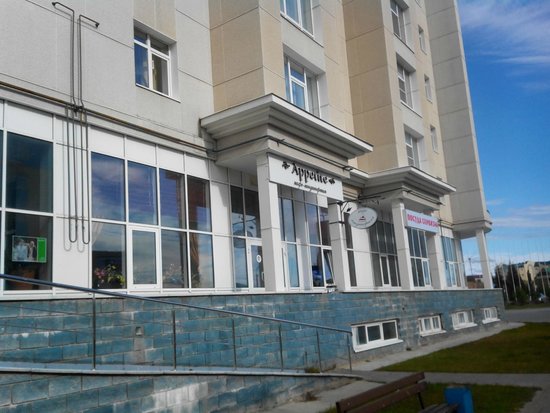 What impressed me with this place was the pizza. Ordered a pepperoni pizza and they were really not saving on the pepperoni. Excellent taste. A bowling alley next door which I did not try out unfortunately. The waitress was a bit inattentive during my visit, but otherwise a nice place . 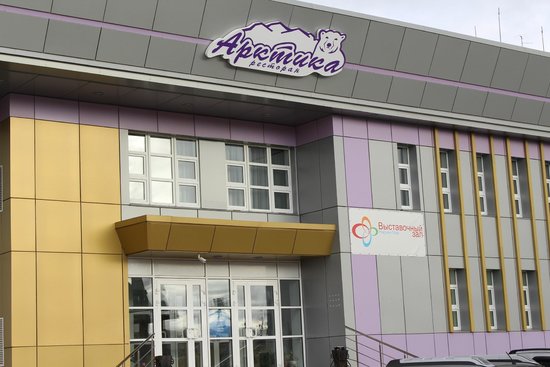 Went to this restaurant based on an advise from a friend. Decided to try a local specialty, the "Stroganina". Frozen raw reindeermeat that is cut in thin slices. Served with pepper and salt and vodka. 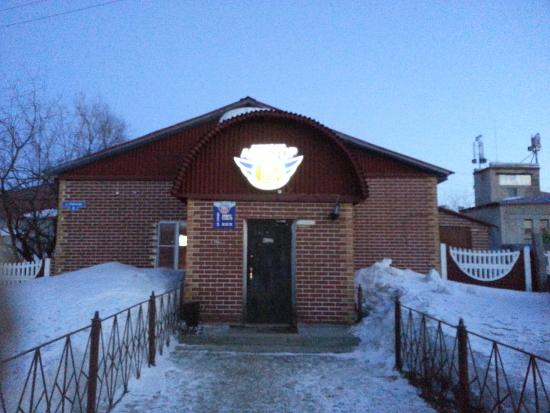 Very nice pub close to the airport in Naryan-Mar. They have their own microbrewery, and the beer taste good. The interior is filled with artifacts from different planes.