Curarrehue (Spanish pronunciation: [kuɾaˈrewe]) is a town and commune in Cautín Province of Araucanía Region, Chile. The origin of Curarrehue dates back to the occupation of Araucanía and the Conquest of the Desert by the Chilean and Argentine army respectively in the 1870s and 1880s when Mapuches were pushed by the Argentine Army through Mamuil Malal Pass into the valley of Curarrehue where they settled.
Things to do in Curarrehue 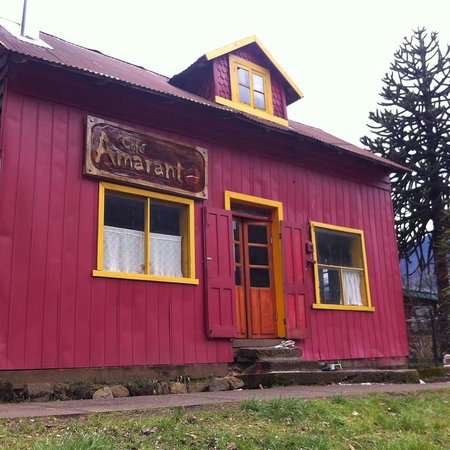 We stopped at Amaranto Café in February 2015. The food was very nice. Most of all, we liked the warmth and friendliness of the owners, Chiqui and Alfonso who gave us a lot of useful info on the area and beyond. I have just read...MoreGracias por tus palabras. Ya reinaguramos el nuevo Amaranto. Te esperamos con la misma alegria de siempre 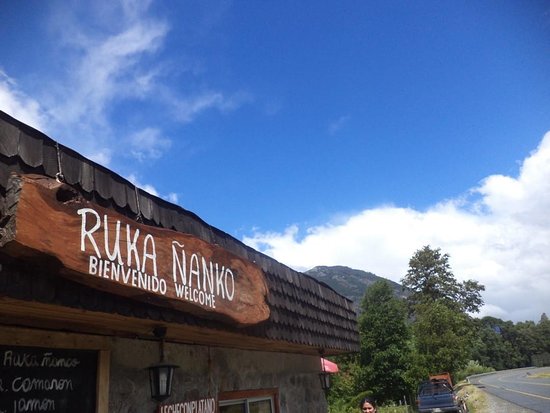 # Rukañanco is a family business located near the mamuil malal border border with Argentina, is a cafeteria where you can try a variety of: empanadas, Sandwich, chorrillanas, daily menus at the weekend and much more in homemade products and food to pass. We have outdoor Terrace and heated place 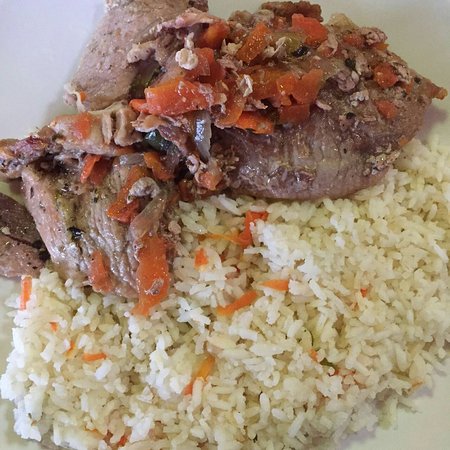 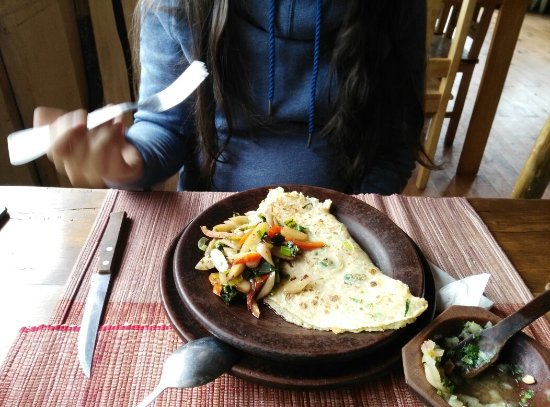 Reviewed By alya B - Paris, France

Really nice experience of Mapuche food. The menu offers two main course options.
All natural, homemade, not really expensive. The menu is around 6.000 pesos with sopappillas, main course, salads and dessert.
There are also very good natural juice.
Strange opening hour when we were there : from 13h30 (but really open at 14h15) and close at 17h30. It was not the high season anymore which could explain this. 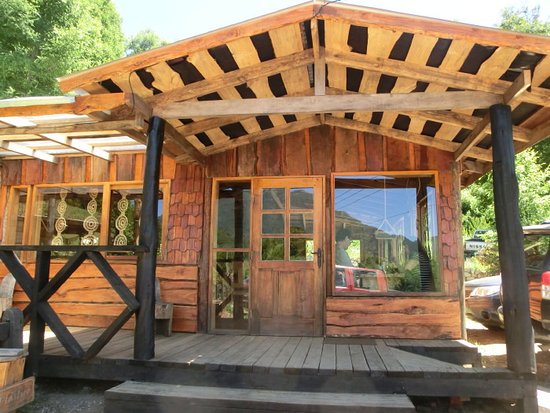 Always interested in new cuisine we pulled in here for the lunch time set menu. Expect menus featuring well made broths, fresh ingredients and authentic dishes. There is nothing here that will ever set the culinary world on fire but we enjoyed the quality and care that had gone into its preparation. Simple and tasty, in a very pleasant environment. 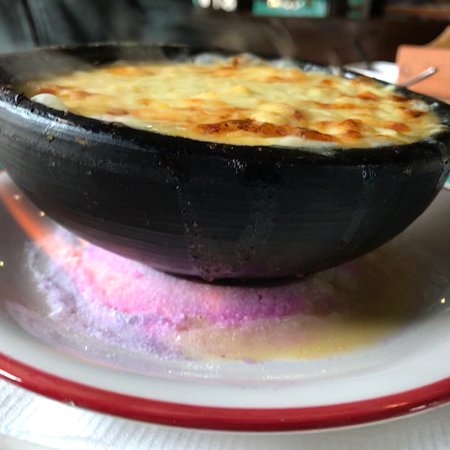 Carino Bota&apos;o is a restaurant of Chilean food located in the locality of Curarrehue. Here you can enjoy tasty preparations, natural products, homemade desserts, natural juices. We have a tourist information office and a backpackers.

Newly remodeled location with a fun front porch. After hiking all day we stopped for a beer and a bite to eat. Perfect for both. The front porch was a great location to sit for an hour and relax.
There was a local, artisan market directly across the street that had a variety of local wares that were a great value. 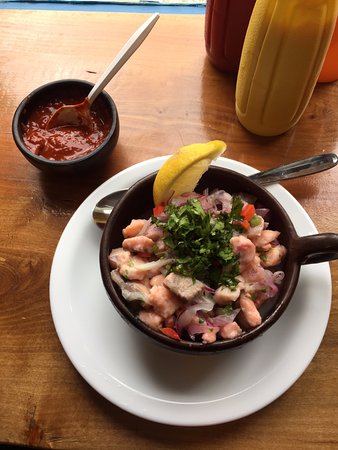 We stopped by this small cafe after we got off the bus in Curarrehue from Pucón and decided to go in before heading to the Mapuche Museum. The cafe was a wonderful surprise! Carolina, the owner, welcomed us and we had a great chat about the town and the region's history. The food was fantastic - we ordered the day's special, salmon ceviche, and spinach and cheese empanadas. Both dishes were homemade and well spiced. The empanadas are not like the ones you get at a minimarket - you could tell she made the dough from scratch! I highly recommend this charming local café for visitors to this small town nestled in the Mountains right before the Argentinean border. 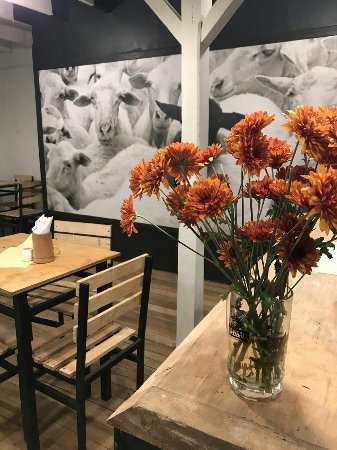