Top 6 Things to do in Diest, Belgium

Diest (Dutch pronunciation: [dist]) is a city and municipality located in the Belgian province of Flemish Brabant. Situated in the northeast of the Hageland region, Diest neighbours the provinces of Antwerp to its North, and Limburg to the East and is situated around 60 km from Brussels. The municipality comprises the city of Diest proper and the towns of Deurne, Kaggevinne, Molenstede, Schaffen and Webbekom. As of January 1, 2006, Diest had a total population of 22,845. The total area is 58.20 km² which gives a population density of 393 inhabitants per km².
Restaurants in Diest 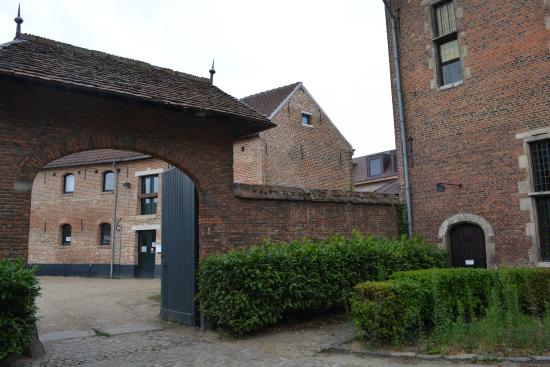 We love the begijnhofs / beguinages of Belgium. A sense of peace mixed with fascinating architecture and history pervade these places. The Diest Begijnhof is slightly different. It's bigger than most, and the fact that cars are allowed in takes away the peace of the area (as does the fact that the church is under repair). However, this did not diminish the experience. Well, well worth a visit. 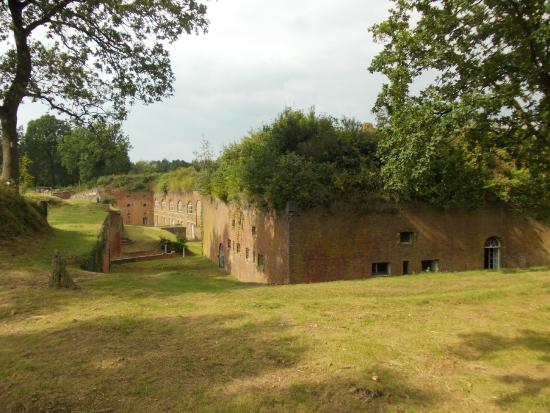 The Citadel of Diest was build between 1840 and 1850 and represents some unique military heritage. Up until 2012 the Belgian army was still training here but now the city is working towards a new destination.
Today several interesting cultural projects take place in the citadel: Citadel'arte, Klankenstroom, Zichtbar, .... Come and enjoy the heritage, the atmosphere and the park around the Citadel, all at walking distance of the main square of Diest. 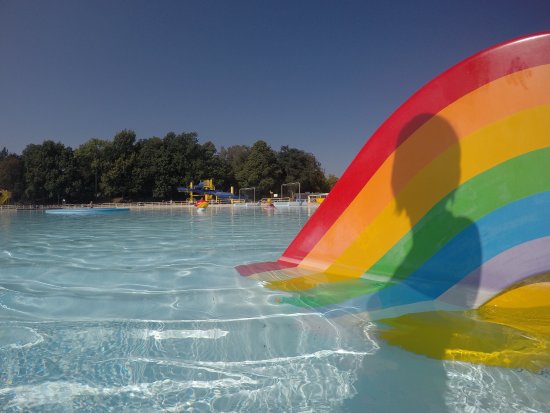 Nice place as as a resident of Vlaams brabant you do not pay much to enter. There are lots of things to do with kids besides the pool and sand. However, we noticed the crowd is half families like us there to have a good time and half riff raff and rowdy groups of boys/men.
On a hot sunny day can be very crowded. Facilities are clean and well organised. We would go back and probably avoid the pool area. 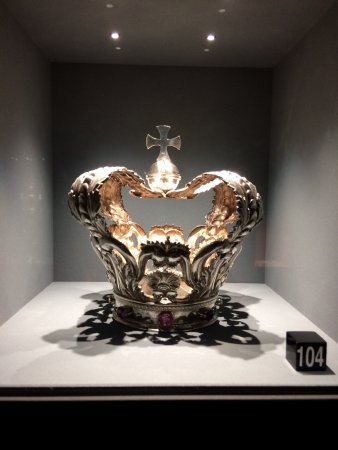 Nicely situated in the historical basement of the town hall. Represents the history of this historical city with some nice artifacts. 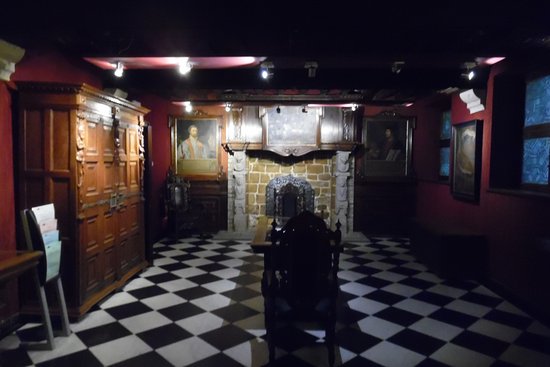 Diest's city museum is nicely located in the basement of the old town hall. Items on display include some nice 17th century paintings, by Hendrik ter Brugghen, Theodoor van Loon, and others. There are nice paintings of Diest around 1800, by Pieter Jacob de Craen. Paintings and harness of prince Filips Willem of Orange Nassau highlight the close connection between this noble family and Diest. From the 16th century there are many religious sculptures and items related to the guilds, and silverware. A stylish aldermen's room completes the museum. 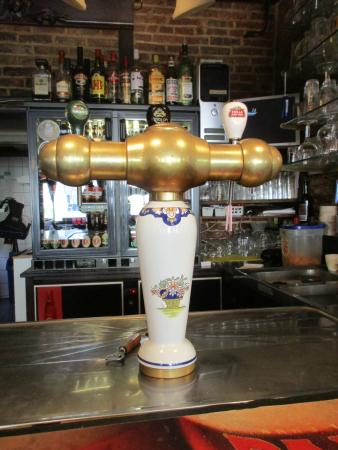