Top 6 Things to do in Cataguases, Brazil

Cataguases is a municipality located in the southeastern part of the state of Minas Gerais in Brazil. The estimated population in 2015 was 74,171. It is mainly an industrial centre with a strong influence of coffee plantation in its early history.
Restaurants in Cataguases 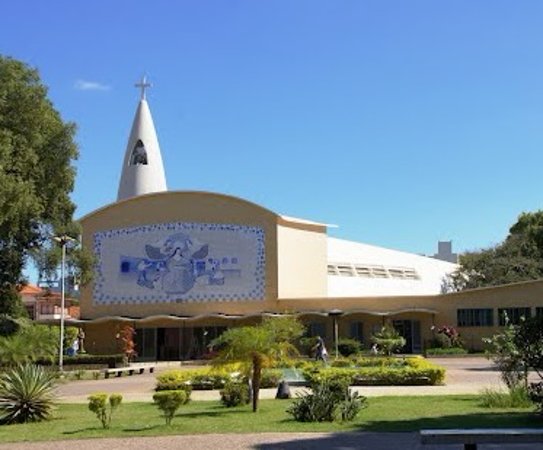 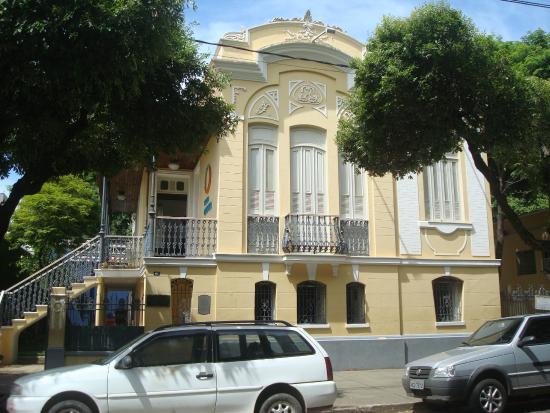 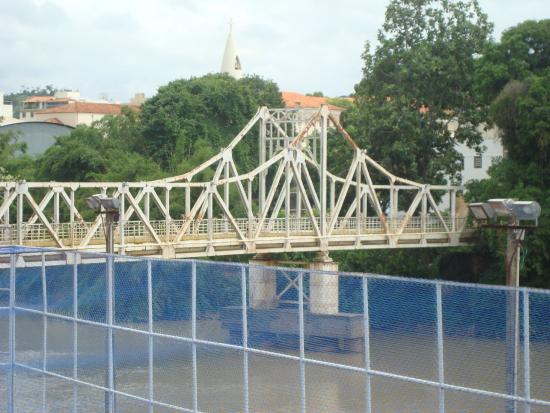 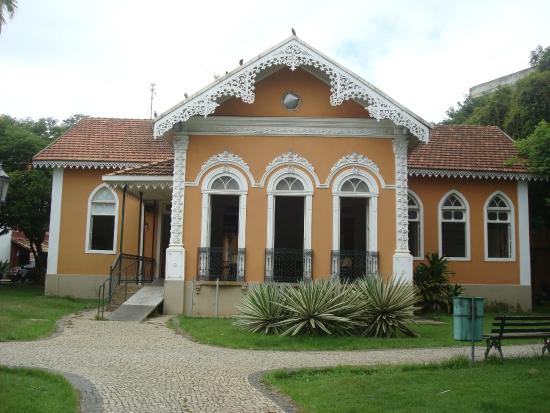 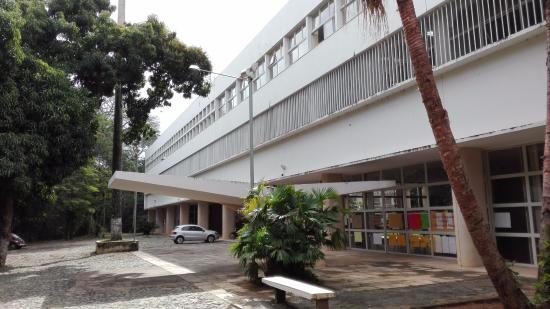 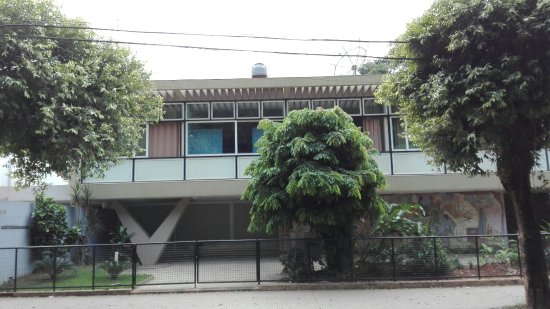