Quetta (Pashto: کوټه‎; Balochi: کویته‬‎; Hazaragi: کوٹه‬‎; Urdu: کوئٹہ‬‎; [kʷɛʈə]  pronunciation (help·info)) is the provincial capital and largest city of Balochistan, Pakistan. Quetta was largely destroyed in the 1935 Quetta earthquake, but was rebuilt and now has a population of 1,001,205 as of 2017 while the Quetta District has a population of 2,275,699. Quetta is at an average elevation of 1,680 meters (5,510 feet) above sea level, making it Pakistan's only high-altitude major city. The city is known as the “Fruit Garden of Pakistan,” due to the numerous fruit orchards in and around it, and the large variety of fruits and dry fruits produced there. 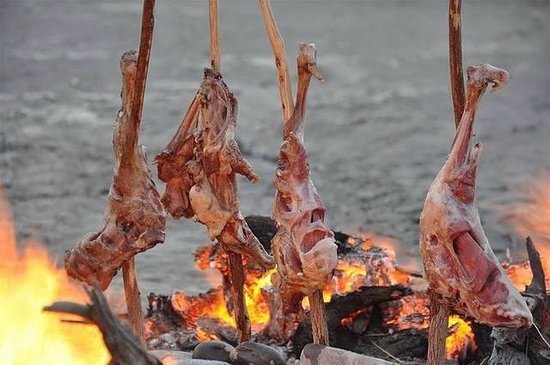 Located behind Jinnah road, small place with barely room for 20 inside. But wow what sajji!!! Must have for anyone visiting Quetta but you need to let your guard down and become one with the nature of street food in Pakistan to appreciate the atmosphere. Not suitable for women or families as far as I could tell, not sure if they have a separate family hall. 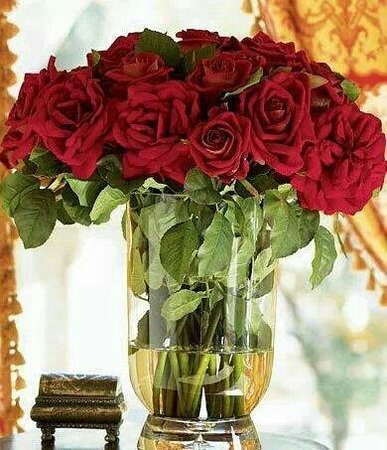 The restaurant is no doubt the best in the town especially the mutton ribs are the most delicious to eat. The restaurant offers a wide range of fresh food with quality services and taste. The hotel is ideal for business meetings, friends and family gatherings and romantic couples. 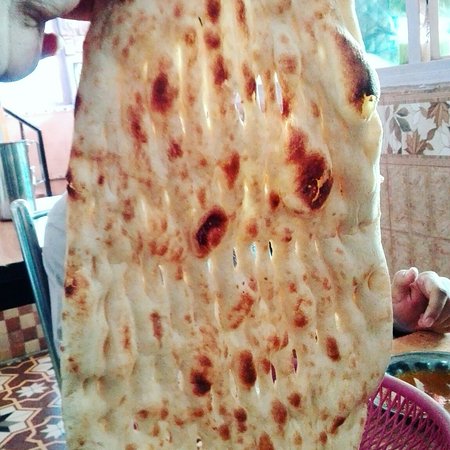 Awesome traditionally cooked meat (chicken and mutton). Tender, spicy, bursting with flavor. The cooks here know their stuff!
hugely popular with locals and visitors alike. People throng here in groups , friends just chilling out and have a good bite to munch on.
Their slow cooked butter mutton karahi is a must have! though if not ordered earlier about an hour wait is required for it to be prepared. Order their home made "Chapati" and savour the thin layered and soft morsels filled with taste.
Side orders include awesome deep fried fish and "Kheer" for dessert.

it was a good experience they have setup a good restaurant in quetta.. its hard to believe when you are inside it that you are actually sitting in quetta.
they have variety of food mostly western. i liked their mint lemonade and stake. good service and friendly staff. prices are a little on the up side comparing to the amount / quality of food. 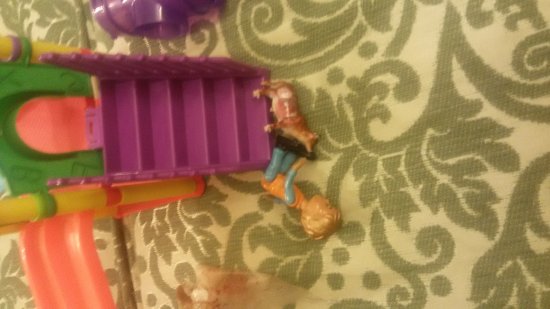 Surprisingly good atmosphere and nice furnishing, service is good and the prices are competitive. We had a coffee which was not very much to our liking, and I hope the I will see an improvement next time.