Visoko (Bosnian pronunciation: [ʋǐsɔkɔː]) is a city and municipality in central Bosnia and Herzegovina of rich historical heritage. It was an early centre of the Bosnian medieval state, and the site where the first Bosnian king Tvrtko I was crowned. Located between Zenica and Sarajevo, Visoko lies on the Bosna river where the river Fojnica merges into it. The municipality is organized into 25 local communities. The municipality is administered by the Zenica-Doboj Canton of the Federation, and it is second largest town in the Canton.
Things to do in Visoko 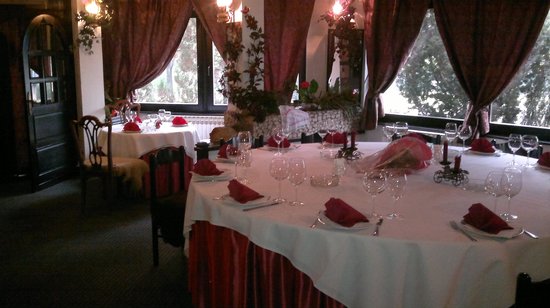 During a visit to the town of Visoko, I had a booked meal at a restaurant but, coming there, I noticed my booking was seen by nobody. After some research, i found the restourant Bonaca.
It looked quite nice, maybe a bit dark but by the window was OK.
I wasn't expecting anything special, just a good meal. But, it was actually quite a surprise. The food is really taste, and the staff prepare plates that are a mixture of mediterranean (Dalmatia) and bosnian cuisine. Really great! 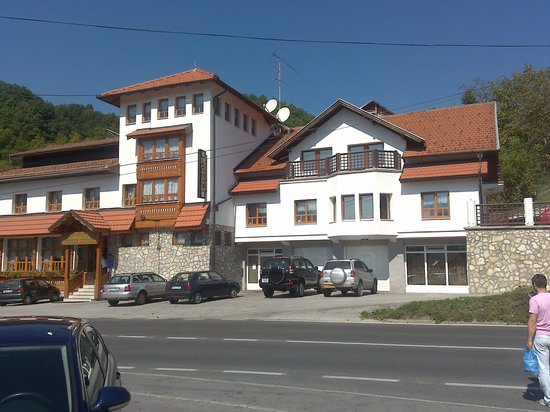 Friendly staff and good traditional food. All the food tasted fresh and was reasonably priced. The portions were huge so you won't go hungry! 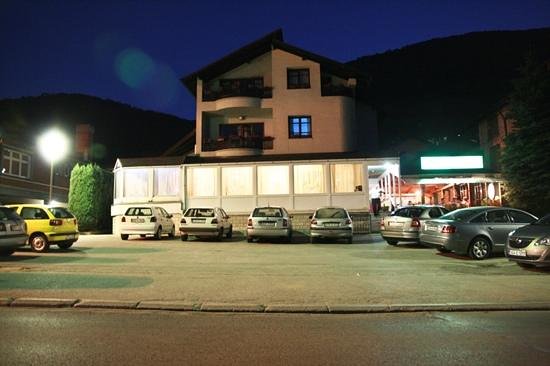 I can really recommend the restaurant. Great food, nice service, clean restaurant! We tried the pasta and steak and it was very good. In Visoko it´s hard to find good restaurants with a little more of a exclusive feeling, but this has it all!Thank You so much,see You soon.

Lucky Pub is a unique place in Visoko. It is located in the center of the city by the river. Lucky Pub is the mainstream when it comes to nightlife, but also daily coffee. This is the place where fun never stops. Everyone is welcome. See you crazy people. 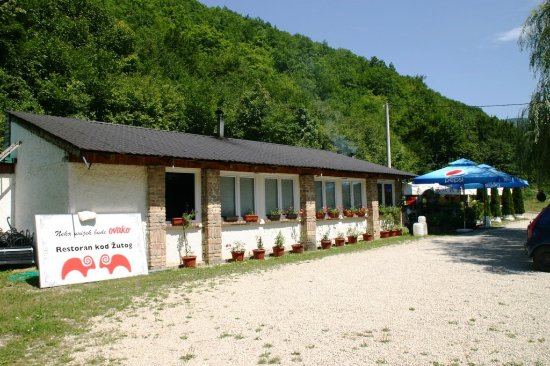 Restaurant Kod Zutog (or Kod Hani, as it also called) has the best lamb in Bosnia!!! I definitely say Bosnia, Herzegovina (with Jablanica lamb) is not included. It's incredibly good, the place is very clean, owners very friendly. It has a nice shaded outside part and interior designed in old Bosnian style.