Top 10 Things to do in Sisak, Croatia

Sisak (Croatian: [sǐːsak]; Hungarian: Sziszek [ˈsisɛk]; also known by other alternative names) is a city and episcopal see in central Croatia, located at the confluence of the Kupa, Sava and Odra rivers, 57 km (35 mi) southeast of the Croatian capital Zagreb, and is usually considered to be where the Posavina (Sava basin) begins, with an elevation of 99 m. The city's total population in 2011 was 47,768 of which 33,322 live in the urban settlement (naselje).
Restaurants in Sisak 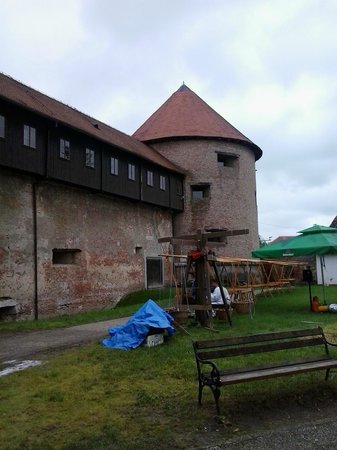 The Old Town (Stari grad) is the old castle from 16th century. It is famous for its role in the battle against the Turks in 1593 who were defeated here and stopped from going further west. The Kupa river stopped them and most of them drowned attempting to cross the river and storm the castle. The Croats were defending the castle and succedeed. Today this renovated fortress is a museum, open for public, but one must call in advance. There is a great restaurant for having a lunch, and a walking area around. It is very close to the city of Sisak, but one needs some kind of transportation to arrive. 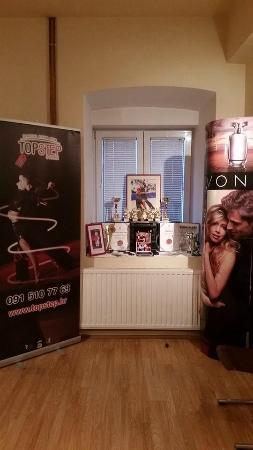 The hall is beautiful, airy, clean. There are two dressing rooms with showers, a massage room and the space is air conditioned. They offer activities for children from 3 years, the dance lessons - group and private, Performances, teaching newlyweds and actively train and compete in sports dances. The shortest lesson lasts 45 minutes and you need to bring clean shoes and appropriate clothing. Dates may agree in advance to 0915107769 and managers are young, accessible and always available 24 hours a day . 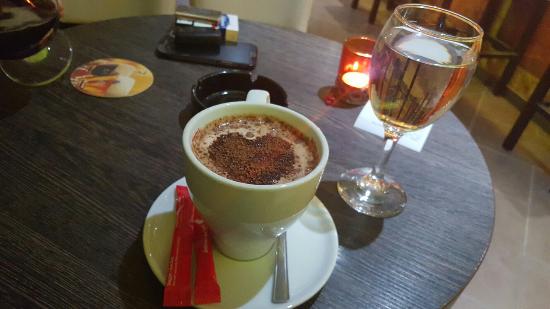 Looking for something completely different from the sunny Dalamatian coast with all the Beaches and night life? Try interior Croatian towns like Sisak and neighbouring villages of Cigoc & Kratecko. Here there is a really beautiful architectural style of wooden houses. Some of them are in need of repair but they are beautiful all the same.
If you head towards Cigoc and the Lonjsko Polje Park you will find more of these traditional wooden houses - as well as - loads of (very big!) storks which come to nest on the village's rooftops. The storks tend to return to the village in the spring so it is a good time of year to visit. We arrived in early April and didn't see any tourists which was fab. I would say we saw about 10 storks but if you come in May/June more storks will have returned.
A great little place to walk around and take photos. There are some small traditional restaurants in the Lonjsko Polje Park (usually attached to a B&B) but none of them were serving food in April so we had to drive back to Sisak to eat.
If you arrive in the Spring be mindful of flood warnings. Sections of the road to the Park were flooded and diversions were in place. 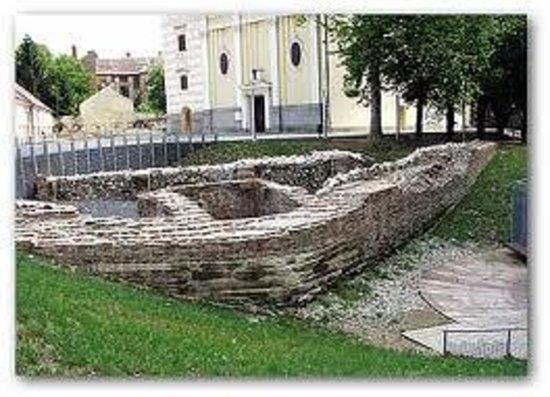 The part which can be seen near the church belogs to the southwestern part of the wall which defended the roman city of Siscia many centuries ago. There are a couple of signs with information about the site.
There's a common phrase amongst the citizens of Sisak that you cant even properly put a shovel in the ground, and you've already stumbled upon ancient ruins.
That is partially true, because the whole city center is located over the identical, ancient one, which is only several feet underground.
Although it's an amazing heritage, it causes a headache for any construction company who's trying to build something. 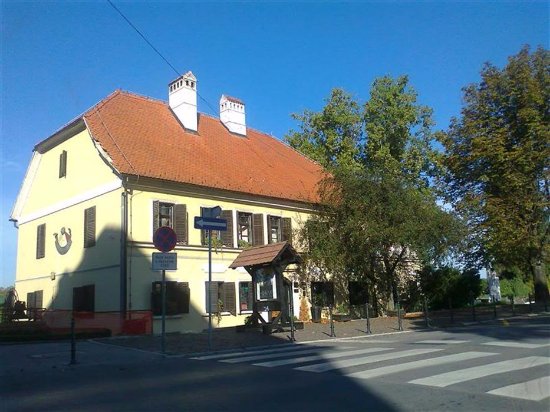 When you arrive at Rimska ulica (Roman street) you will see a old house with the terasse near the Kupa river , the information centre is on the left corner of the ground floor. You will find the staff there very friendly and helpful, they have pamphlets, booklets and a map of the city of Sisak. 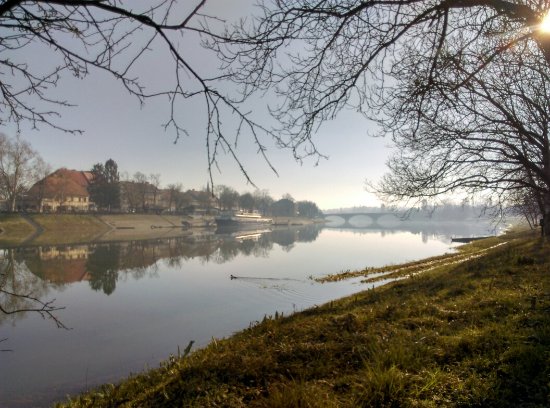 This old bridge built of brick is a symbol of town, a must-see, oldest bridge in town still stands in spite of traffic, weather and high water levels of river Kupa beneath it in rainy seasons... 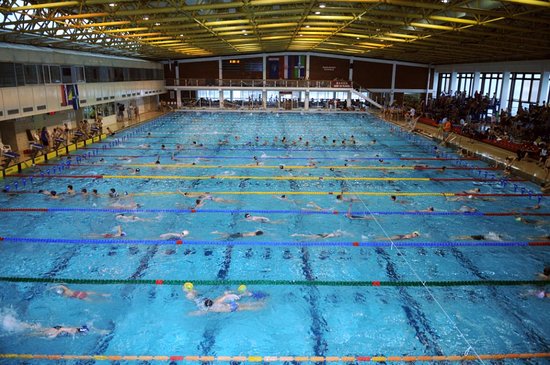 Very clean olympic size indoor swimming pool for extremely low price. The best thing is that is very low attendance rate - unfortunately - why then the best thing? It great for swimmers because you can swim undisturbed over a large area. Your place to enjoy top quality coffee and hot drinks throughout the week. We serve top quality wines by the glass, the wide range of homemade brandies, foreign drinks and cocktails makes the Moon Bar a unique fun establishment that meets every taste. A pleasant daily offer is accompanied by an unforgettable evening and weekend party program.

We go there every week. The staff is great and always nice and professional. The weekend parties are great fun and make this place a different experience from the rest of the clubs in town. 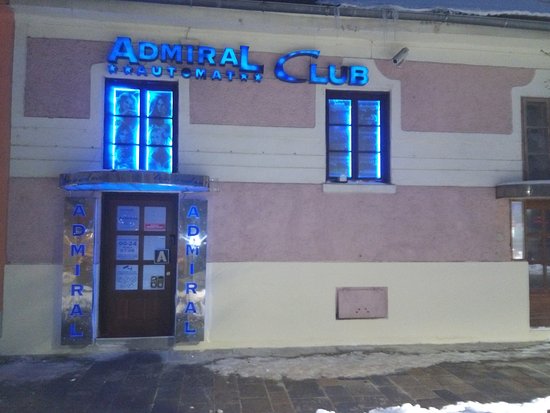 Great place to see in the city.