Top 10 Things to do in Satsumasendai, Japan

Satsumasendai is a city located in Kagoshima Prefecture, Japan. The modern city of Satsumasendai was established on October 12, 2004, from the merger of the city of Sendai, the towns of Hiwaki, Iriki, Kedōin and Tōgō, and the Koshikijima Islands.
Restaurants in Satsumasendai 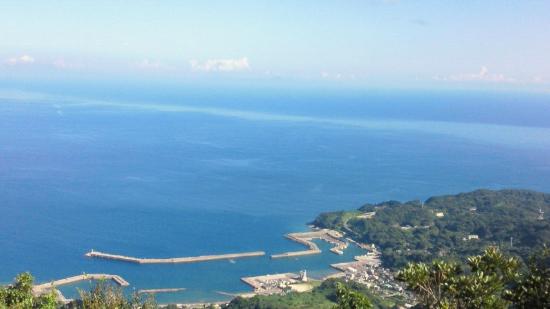 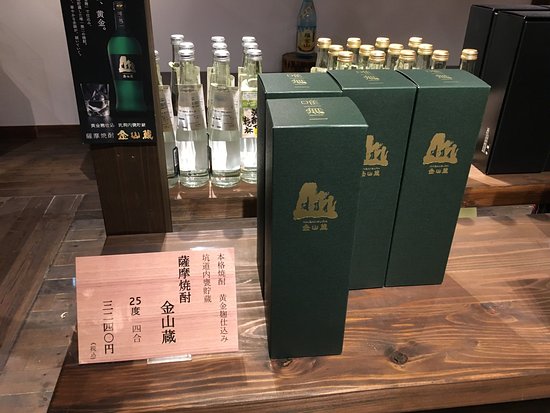 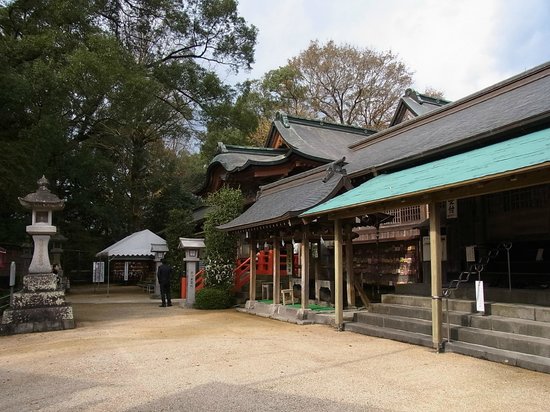 This is a very lovely temple that sits atop a hill overlooking the Sendai River. It is one of those places that you have to climb a fair number of stairs to get to. While it is very much worth it, the climb may be too much for those who aren't in the best physical shape. With that said, seeing one of the older Japanese natives climb with relative ease may inspire just about anyone to give it a try. Also, if you don't want to make the entire climb yourself, you can drive halfway up to a parking lot to make it a little easier. Near the top is a very, very old and large tree that is hollowed it. Very nice. 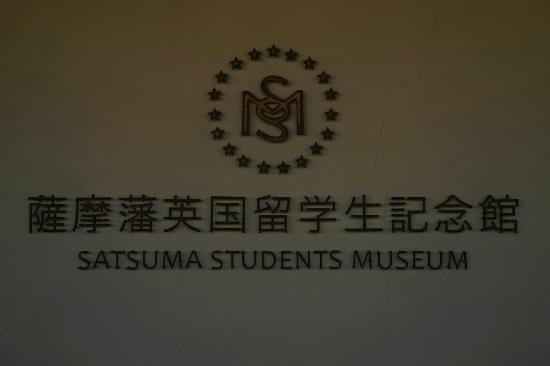 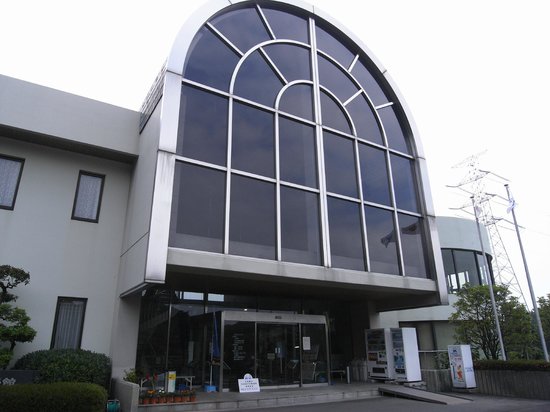 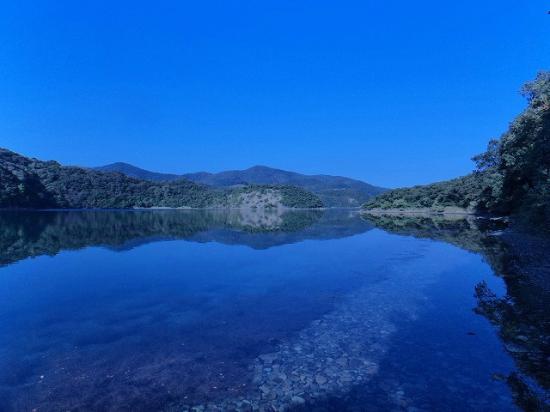 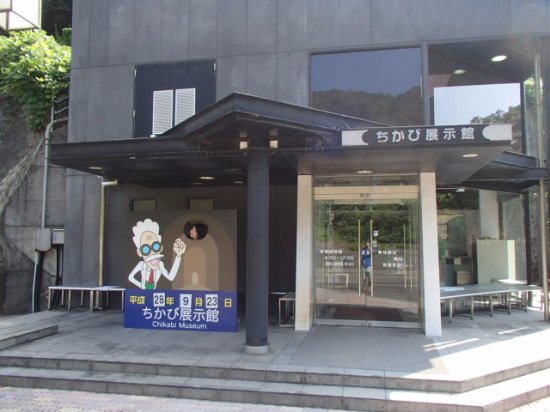 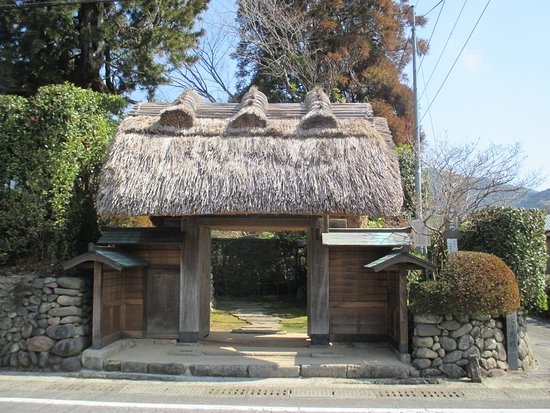 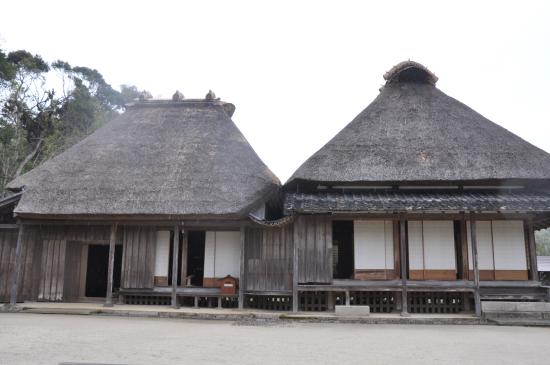