Top 10 Things to do in Saltillo, Mexico 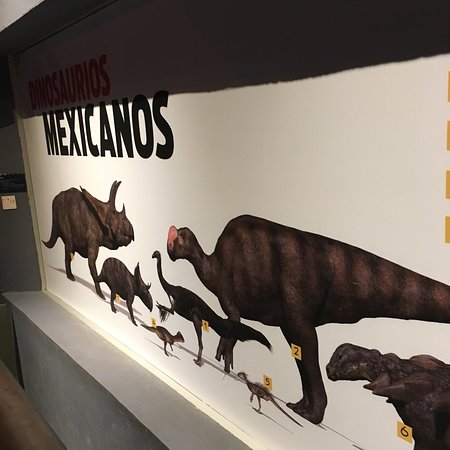 My wife and I took a day trip to Saltillo, and this is the main attraction and the "must see" of Saltillo. It was really well done! Well organized, well put together, good mixture of displays, info, interactive, etc. We spent about 3 hours total, including a quick lunch. Which, by the way, if you are in a rush, or forget to eat before, the small restaurant was fine. Good hamburger (only burger, hot dog, or panini with fries for lunch). Also some snack areas around the museum.
We read a review of someone who found a English speaking guide. $250MX for a guide, however there were no English guides the day we went. All signs in Spanish (google translate is legit - use camera and hold up to sign and translate in real time on your screen).
Live animals out back. Nothing special, if anything a little sad for the small exhibits. 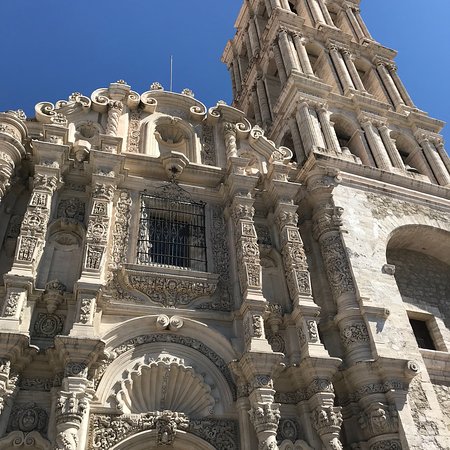 During a trip to downtown, we had chance for a short visit to this historical place.
It was a function and I was not able to go in for a long. For what I could see uch better from outside than inside, however I would recommend to ask info or a local guide for better details. 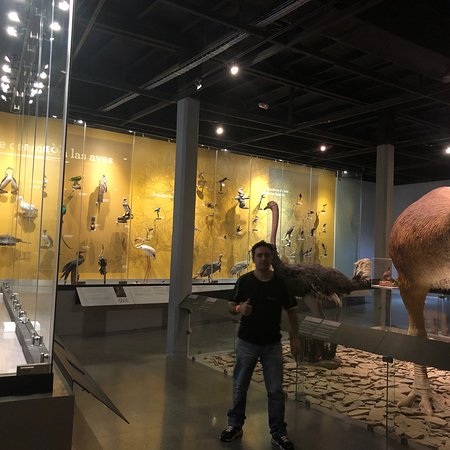 Creepy but cool. Old but quiche. Admiring dead birds is Not my favorite thing to do, BUT do not miss any classical music concert in the tiny hall at the entrance. The accoustic is great and most of the musicians are truly amazing. 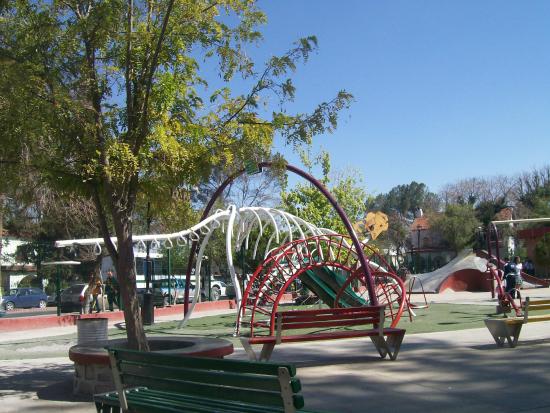 After exploring downtown, take a break on a bench in the Alameda Zaragoza. Enjoy an ice cream while people watching. Take kids to play on the playground. Sit in the shade on the talavera-tiled benches by the Frog Fountain. Read a book in the library. Gaze on the statues, tree carvings, and Fountains.
If one visits in November, the Alameda is a favorite resting place for the monarch butterflies on their annual migration from Canada to Michoacan.
And there are free, (usually) clean, public restrooms! An exquisite and unique display of sarape and other mexican costumes which are more than hundred. The museum is clean and the displays are well explained. There are videos also in the rooms explaining the history of sarape.
It also explains how the sarape is made...
Worth a visit to this art which is disappearing so fast! 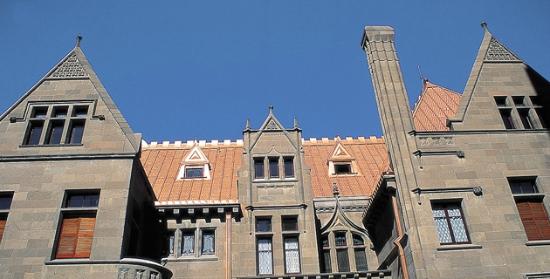 If you are interested in art, you definitely should visit Casa Purcell. Casa Purcell has art mostly from Saltillo residents. I like to visit as often as possible so I can see what's new. You will find different sections/rooms with different artists' work. My favorite time I went was when they drew on all of the white walls with black chalk. Amazing! You can drop by Casa Purcell and then go next door to Banco Purcell or vice versa to learn about the history of the place. 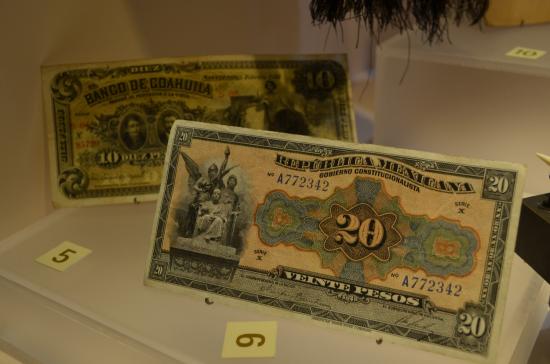 Very informative and a very modern, interactive museum. It's free so it's a good value. It is not very big so it won't take too long, plus is right near downtown so you'll likely be in the area. 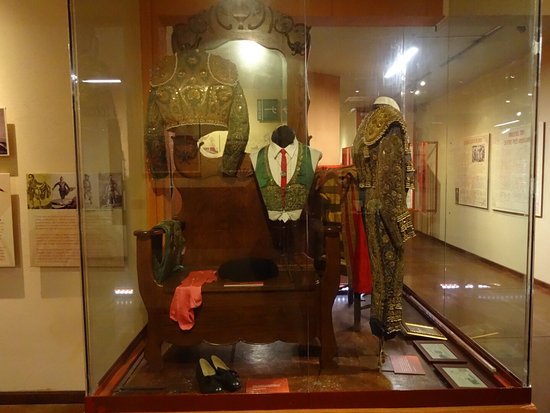 Reviewed By Erasmo A

As a critisized and fordbidden tradition, bullfighting was inherated by the spaniard who tamed this lands, and established this tradition that have been active for more than 400 years in Saltillo, the bloody sport has his hot spot in the museum, also you can drink coffee on the lobby. 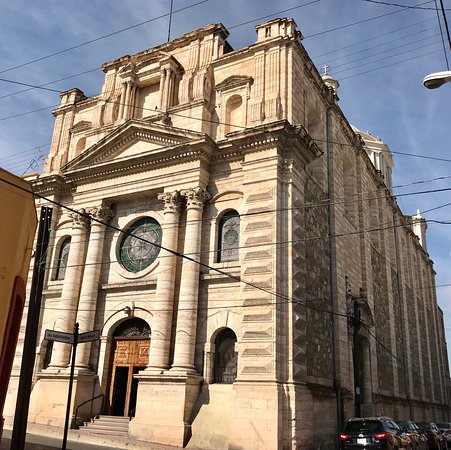 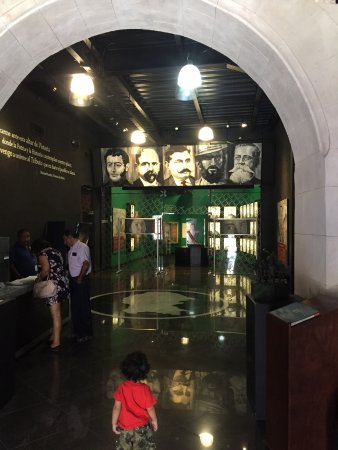