Top 10 Things to do in Overveen, The Netherlands

Overveen is a town in North Holland in the Netherlands, in the municipality of Bloemendaal. Overveen lies on the eastern fringe of the North Sea dunes. To the east it borders the built-up areas of Haarlem. A few kilometres to the west of the town lies the Erebegraafplaats Bloemendaal (Honorary Cemetery), where many Second World War victims have been reburied, including resistance fighter Hannie Schaft, sculptor and resistance leader Gerrit van der Veen, banker and resistance member Walraven van Hall and sculptor and resistance member Johan Limpers. The town is connected to rail service by the Overveen railway station.
Restaurants in Overveen 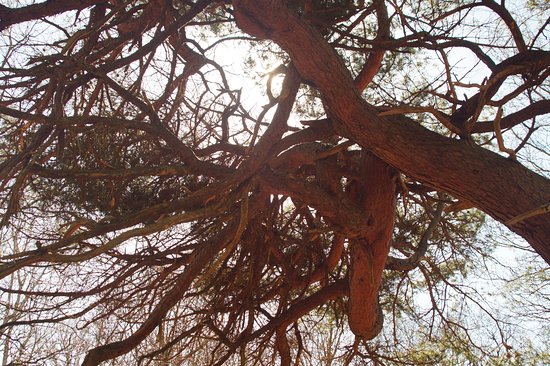 If you are near Amsterdam, Haarlem or Zandvoort, and want to hike, bike or horseback ride in a beautiful setting of woods, high grassy dunes, lakes, and amidst waterfowl, wild Highland cattle, ponies and other wildlife, then this is the National park for you. Easy access by car, bus or train, this can easily give you a challenging day of activities. The entrance has an education area, gift shop and cafe, with helpful friendly staff. Do as little or as much as you please. Its so close to the hectic Rundstad yet world's away. 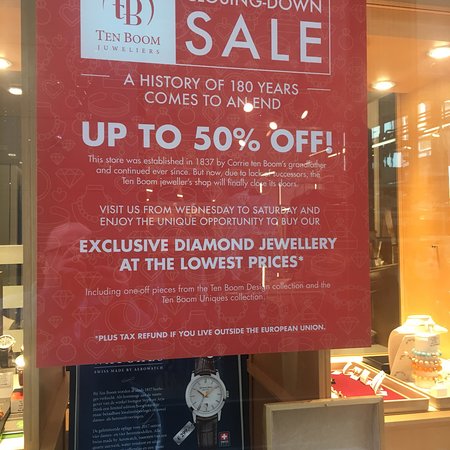 This is definitely a really cool house and the family who lived there were amazing people. The only thing is I wish the tour focused a little more on history and a little less on the word of God. It’s fine to mention religion and acknowledge that the family was religious but our tour seemed to go on and on about almost nothing but religion. When we did get some historical facts it was very interesting and the house itself is beautiful. The tour is only about an hour and it is free (you can donate at the end if you wish) so I didn’t find it unbareable. Tours set off at certain times in different languages so just be sure to check out the door for your time so you can plan your day a little. 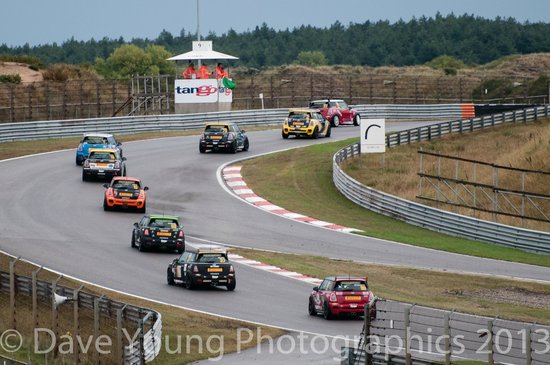 The existence of this track I knew a long time. Luckily we managed to hit the track day. The impression amazing. The roar of engines, the smell of exhaust gases - what you might want more? All I need. I would definitely recommend. 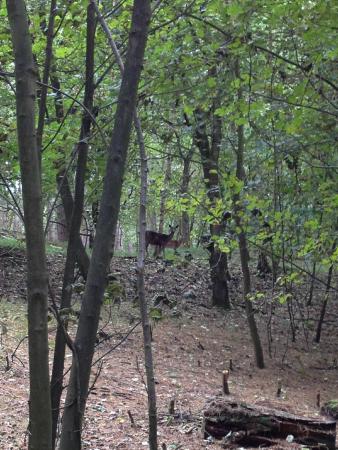 Reviewed By IndiraIra - Hoofddorp, The Netherlands

Invigorating walk through the woods, there were deer everywhere, there are different paths you can take, we tried multiple paths. There were different birds near the water bodies. We unfortunately did not spot any foxes, thats for the next visit. This is a lovely place to go to enjoy the outdoors.

Chocolates, gelato.....hot cocoa at Christmastime..... All Delicious! And the staff are always so friendly and helpful. Many choices of gelato to choose from. Now that the parking area has been moved - the line is even longer for gelato. Worth the wait. 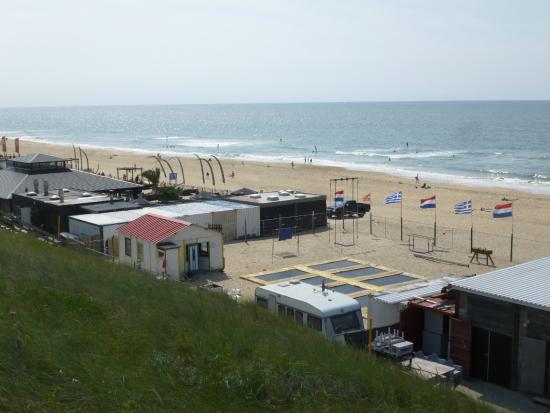 Reviewed By Cint55 - Leusden, The Netherlands

September brought us some extra sunny days. With our Grandchildren we went to the beach and because it was after September 15th, we were allowed to take the dog along. We love this beach because it is easy to get there with enough parking space and some bars, restaurants and clubs. It is not that crowded boulevard with cruising cars, hotels, and apartments. This time we could sit in the sun and the children played in the water and sand. The dog loved it, first running around and playing with the kids, later digging a little hole to lay down and rest.

Chronicling the Dutch reclamation of land from the sea, the museum features exhibits on the function of windmills, steam-driven pumps or "Cruquius," and modern technology.

This museum covers the history of land reclamation in the Netherlands from the earliest days. It has an easy to understand cartoon that explains it that can be played in several languages, as well as a scale model and lots of other exhibits. The centerpiece is the giant steam powered punp in which the museum is located. This museum was exactly what we were looking for when we started our search to explain polders! 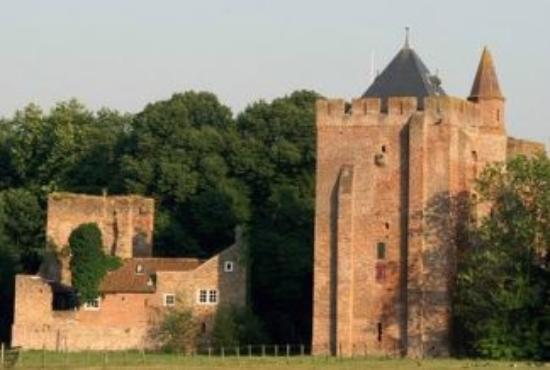 this was an amazing thing to doo with kids they have a box filled with dressups for the kids they can be a knight or a princess then they gave them a wooden horse each to ride they had a blast. 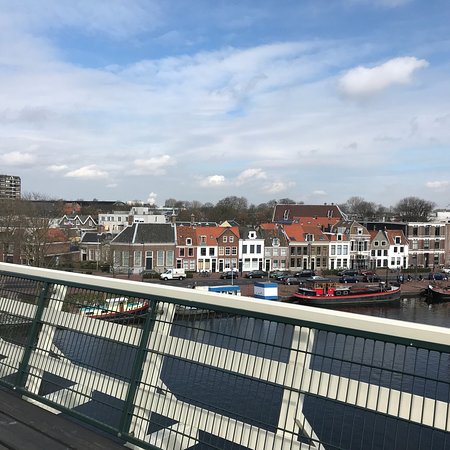 Skip the throngs of unruly busloads at tacky Zaanse Schans and visit this treasure, in beautiful historic Haarlem. with lots of other interesting museums to boot.
Although this windmill is a historically accurate reproduction and is less than tenth years old, I got a much better feel for windmills than I have at any of the several I’ve visited over the past few years, including ones in Belgium, northern Germany, and Scotland. All the pieces were there, so to speak. Our guide, a retired teacher, was very knowledgeable and thoroughly answered all the questions visitors threw at him about windmills, polders, dikes, and local history. And he was very gracious and patient about our questions, seemed to relish them, in fact.
There were working scale models of many different types of windmills, which enabled him to show us and explain points of interest.
Also a pleasant mo ie, which is an extended interview with an elderly woman whose family lived in a Haarlem windmill.
Well, well, well worth the 3.50€ admission.
Please know, at busy times, they can only take limited visitors, due to the steep ladders and confined spaces. We went in December and it wasn’t a problem, it might be at other times. I’d call or go get a ticket and do something else nearby til Tour time. The unique Teylers Museum is close,and probably a real kid pleaser if you’ve got a dinosaur fancier on your hands. 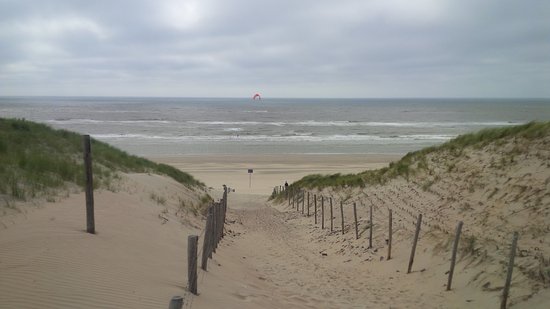 for the other tourist, such as us, walking with our dog, looking for a beach to step in, this is perfect: many kilometers of relaxed walking. Sometimes very empty, sometimes crowded. With access to the (dog-allowed) beacht. This gives you all options to enjoy a day in the nature on or next to the beach.