Top 10 Things to do in Kimry, Russia 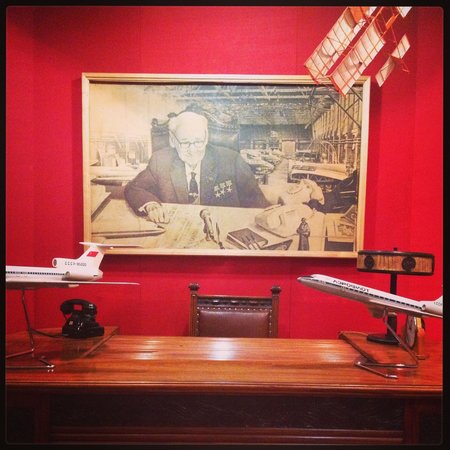 We had an excellent guide who took us through the musuem, which covers the entire history of Kimry and that part of Russia from pre-historic times, through the Middle Ages and Czarist Russia to the Tupolev era and modern times. There is a very nice souvenir shop. 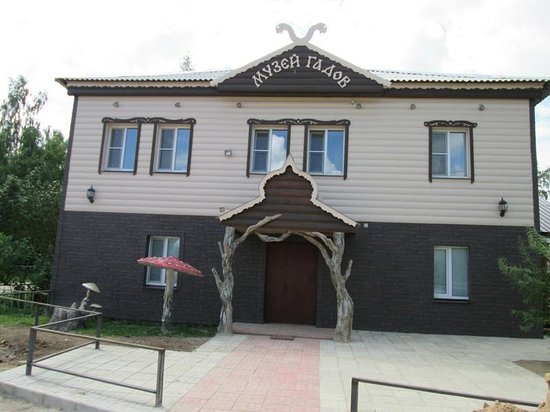 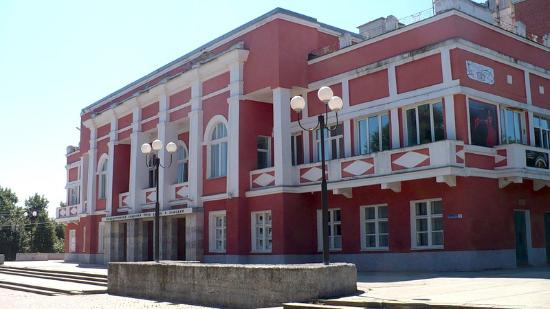 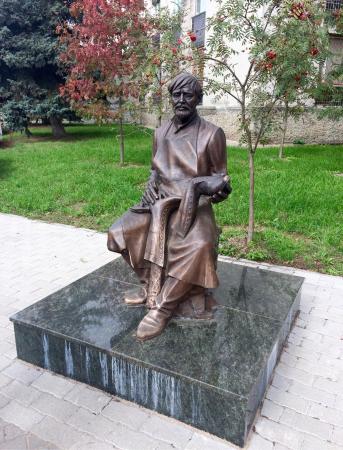 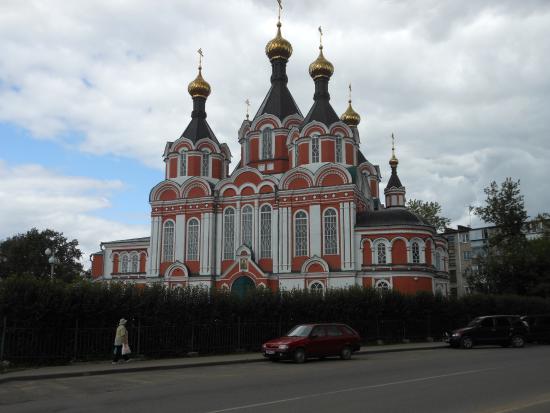 Reviewed By Alexey A

7. Church of the Ascension 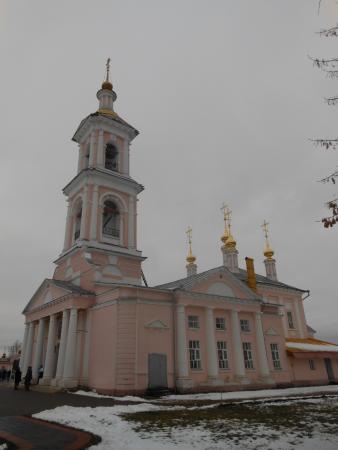 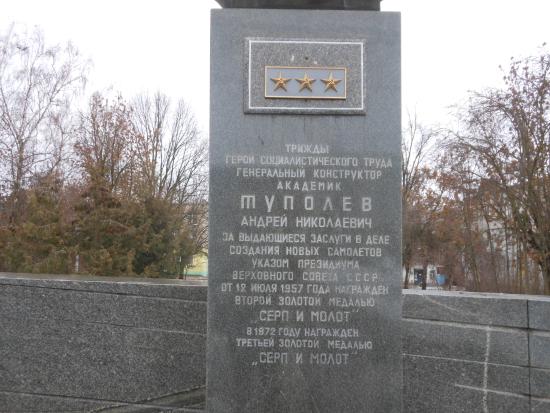 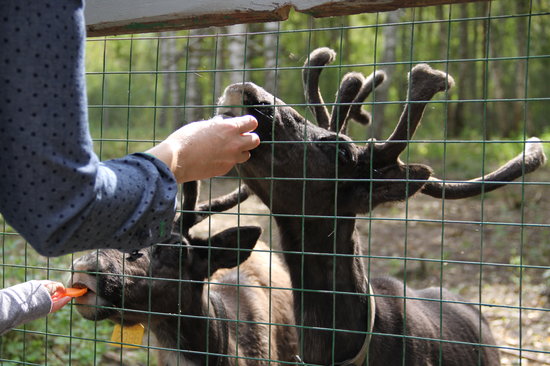 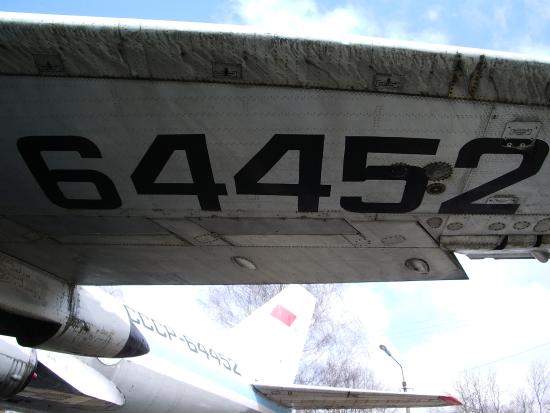