Top 10 Things to do in Dudley, United Kingdom (UK)

Dudley (/ˈdʌdli/ ( listen)) is a large town in the West Midlands of England, 6 miles (9.7 km) south-east of Wolverhampton and 10.5 miles (16.9 km) north-west of Birmingham. The town is the administrative centre of the Metropolitan Borough of Dudley and in 2011 had a population of 79,379. The Metropolitan Borough, which includes the towns of Stourbridge and Halesowen, had a population of 312,900. Dudley is sometimes called the capital of the Black Country.
Restaurants in Dudley 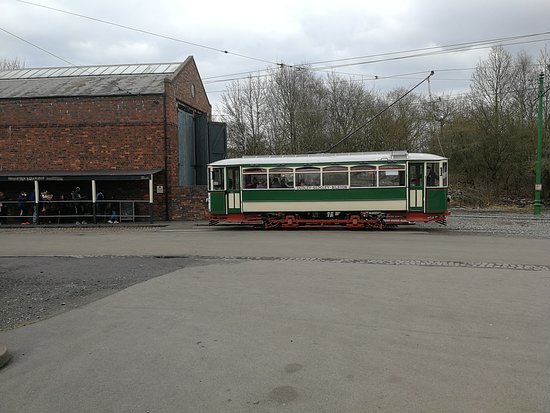 Covering 26 acres of former industrial land, Black Country Living Museum is uniquely placed to tell the story of the creation of the world’s first industrial landscape. Over fifty authentic shops, houses and workshops have been carefully reconstructed to preserve the character of the region when its manufacturers bought worldwide fame to Black Country Towns. Take a trip on the tram to explore the canal-side village, where you can meet and chat to the costumed characters. Explore the underground mine and experience the authentic sights, sounds, smells and tastes from the past.

An amazing day out for all the family. Full of Black Country heritage. Canal trips and a trip down the mines are a must do her. Can also get a ride in the old vintage bus. Perfect traditional chippy and sweet shop and of course the pub. Highly recommend 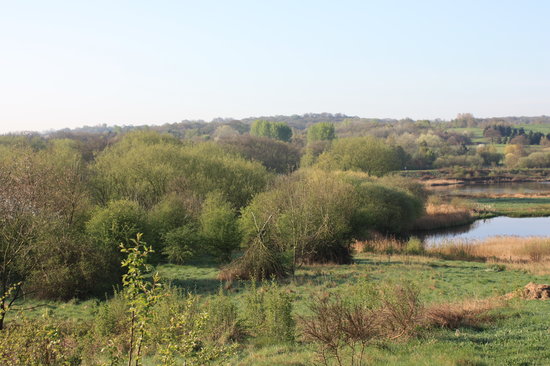 We were desperately disappointed on the morning of Saturday 30th December to find the toilets locked when there were so many people enjoying the play park and walks in the Sandwell Valley Country Park. As a family group of almost 30 including children we met for a walk having travelled from various directions (Hall Green, Wolverhampton, etc). We (especially children) needed the loo before walking. Surely a popular place like this should have basic amenities open. Be warned - go before arriving. 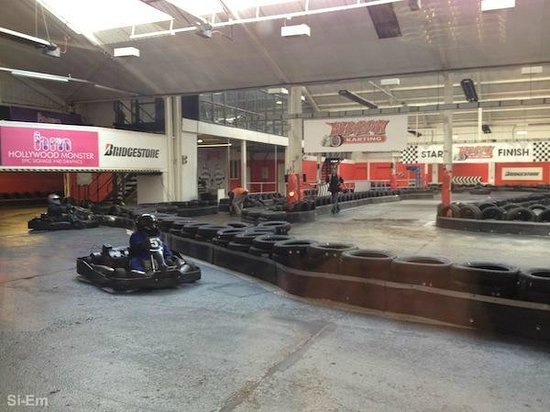 My son really enjoyed the driving experience. Staff were really friendly, good facilities available, he thoroughly enjoyed the time he spent there 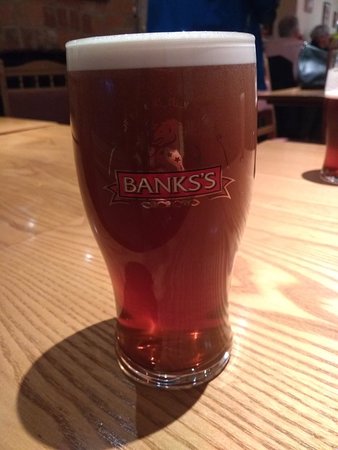 Step inside the famous Victorian park brewery in Wolverhampton - home to Banks's since 1875. Join us on a tour of the brewery, visit our extensive shop and finish with some samples of our delicious cask ales. (Booking essential)

First thing to say is I've done a few brewery tours in the past including a big ones such as Guinness. However this was probably the best so far!
Unlike other tours where your led around looking through glass at the production, this tour gets you straight onto the shop floor. You're shown the real process, warts and all.
Our tour guide Alex was friendly, knowledgable and ensured everyone had time to look at and take photos of everything they wished to. He was informative and answered any questions the group had.
To top it off you get three half pint vouchers to sample some great ales and 10% off in the brewery shop at the end of the tour. 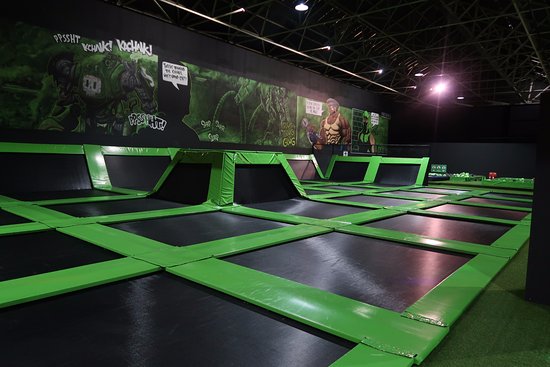 Flip Out is fun for all the family! Suitable for all ages Flip out is set to take Oldbury and the surrounding areas by storm! Over 70 Trampolines Wall runners Foam Pit Cafe area Relaxing viewing areas Great for parties!

Visited with some work friends and wanted to be children again! This place caters for mostly young kids and teenagers. We knew that this was going to be the case and didn't really mind.
We found it quite good that there were restricted areas for both kids and teenagers. The 'stunt box' runs off a 1.3M minimum. This was our favourite area as we had a little freedom and kids werent just running wild.
The cafe was pricey for some products but again that was expected at a leisure centre. 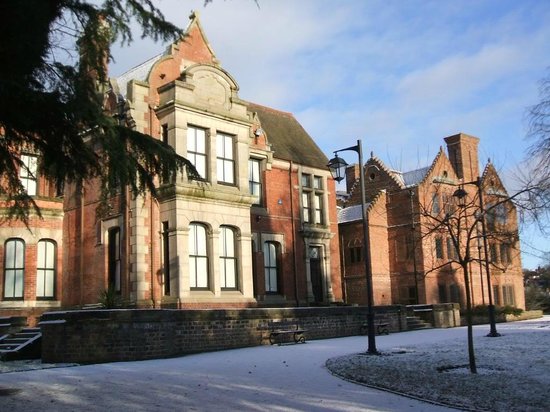 We live locally but decide to visit for the first time to this fair at the House. Because of the number of visitors car park was impossibly small. Had to park at the leisure centre and walk - ok for us going up a steep...MoreGlad you enjoyed your first visit - There are loads of great events throughout the year so do look out for what else is on. Christmas is a particularly fabulous time! 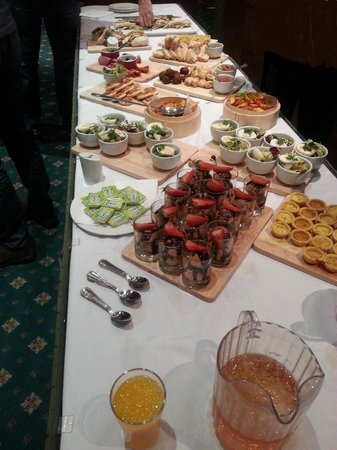 2nd time that the UK face and body painting convention has been held here. It's a great hotel with fab amenities.
The staff were all friendly and courteous and the food was really nice.
Would definitely recommend this hotel. Merry hill shopping centre minutes away to walk. Just didn't have time to go. Went Sat 25th Nov to see Limehouse Lizzy what an amazing night and place. Service is quick and sound is great. Dont be put off by sticky carpet comments as theres a new carpet fitted now. Really enjoyed the place/night ps large carpark to rear 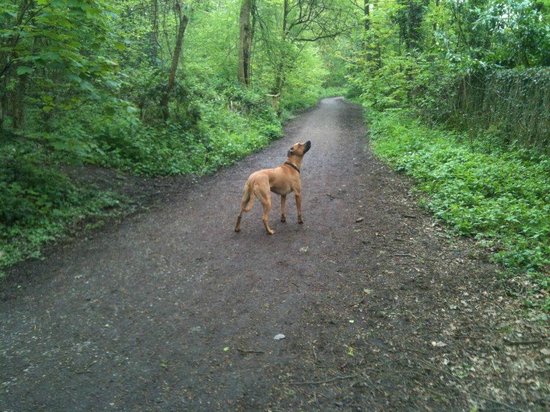 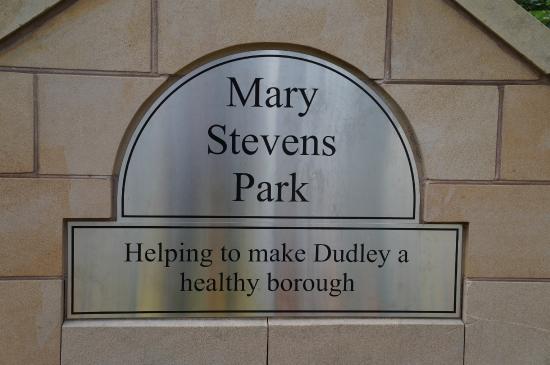 This is a great place for all ages to enjoy a day out. Plenty of green spaces, an amazing children's play area, nice size lake with lots of fishes and all sorts of birds, swans, ducks and geese. Park has a tea house where you can have a drink but also get some free birds food! Its great for dog walk and its never too crowded. You can also enjoy delicious ice cream from a regular Ice cream van. There is also a beautiful monument telling an important history. I love this place.