Top 10 Things to do in Bourton-on-the-Water, United Kingdom (UK)

Bourton-on-the-Water is a village and civil parish in Gloucestershire, England that lies on a wide flat vale within the Cotswolds Area of Outstanding Natural Beauty. The village had a population of 3,296 inhabitants at the 2011 census making it a rather large village as its population actually exceeds those of nearby Stow-on-the-Wold and Burford, both of which are considered small market towns.
Restaurants in Bourton-on-the-Water 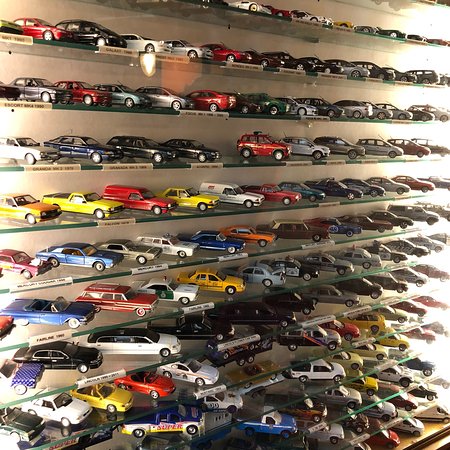 Located in the picturesque village of Bourton on the Water, the Cotswold Motoring Museum is a fascinating journey through the 20th century that the whole family can enjoy. The Museum is bulging with great cars, quaint caravans, precarious looking motorcycles, enamel signs and an intriguing collection of motoring curiosities! Brum, the BBC TV's little super hero car whose adventures start and end at the museum can be found here every day.

We all really enjoyed our visit, so much to see lots of cars, caravans, scooters and bikes. Staged through several rooms each with a separate theme and lots of motoring accessories and paraphernalia. It was definitely a good choice for a rainy day, but it was a bit chilly in there although the shop was good and warmer! Lower Slaughter is on of my favorite Cotswold Villages. It's a pleasant walk along the River Eye to the Old Mill Museum which displays a waterwheel and a chimney for steam power. Even though the museum was small, it still displayed a bit of the area's history. There's a tea and gift shop at the museum. 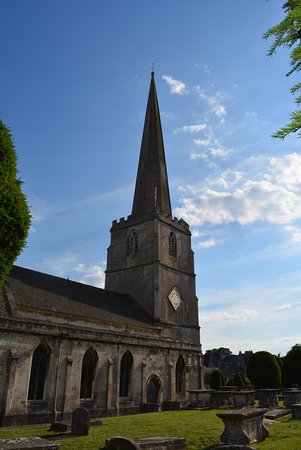 This is a sweet little church. The architecture, atmosphere, and dealing of the current activity really nice. I love spending time in this little building and the surrounding yard. The side door with trees framing it was straight out of a storybook. I kept expecting to see Merlyn at any moment! 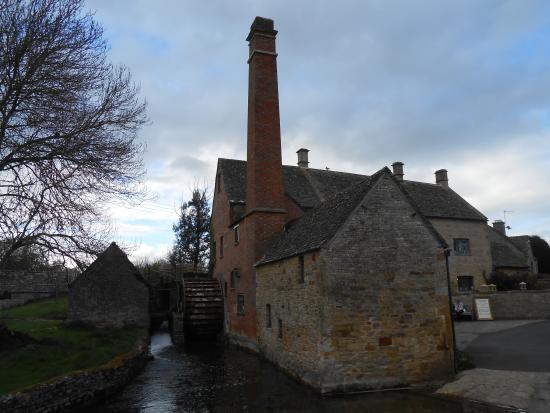 I walked between Bourton-on-the -Water and Lower Slaughter, and then up towards Stow. it is a lovely peaceful part of the Cotswolds, and Lower Slaughter is especially nice to walk round. Most of the footpaths are quite well waymarked, but an Ordinance Survey map will still be required. 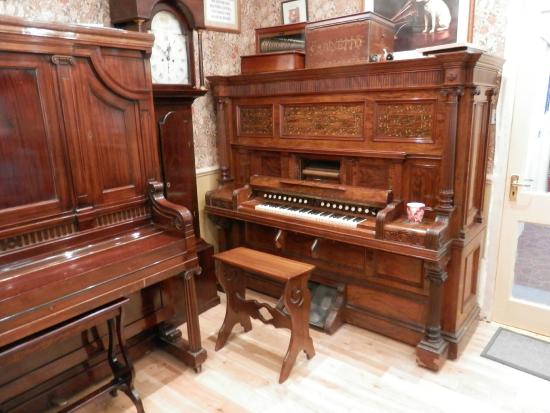 We saw the sign to this little gem by chance and decided to visit.Sally ,our museum tour guide,was very friendly and knowledgeable. We spend just over an hour listening to the self playing musical instruments and automata being transported back in time! Sally explained how each instrument works and her presentation skills are excellent. After the tour we enjoyed the home made cake,very nice.thank you for a lovely and informative afternoon! 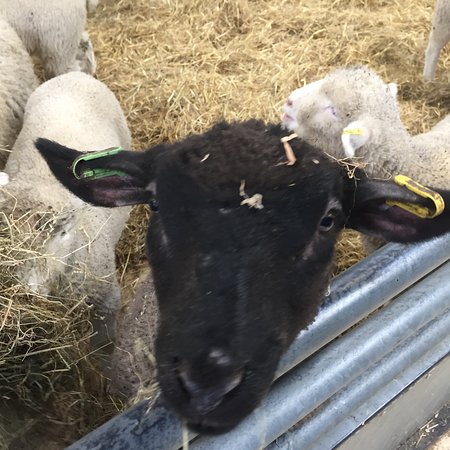 Visited for Mother’s Day. Very disappointed. Very little to see and do. My granddaughter loves cows and they wernt out. Very expensive for what is there 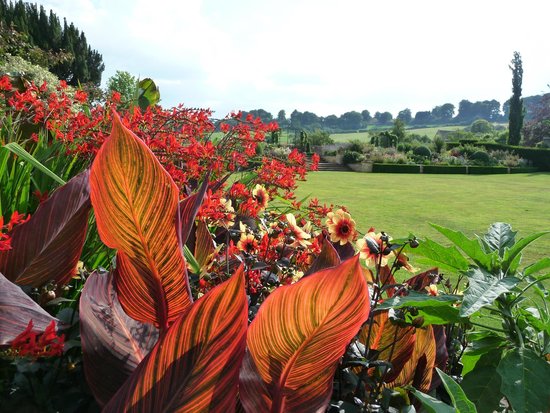 This garden is immaculately kept but has a nice relaxed atmosphere. There are a huge variety of plants beautifully grouped and an unbelievable amount of well manicured hedging & topiary. We spent a lovely afternoon in the garden topped off with scrumptious tea and scones. Nice walk through a wide variety of trees in the grounds opposite. Would thoroughly recommend it. 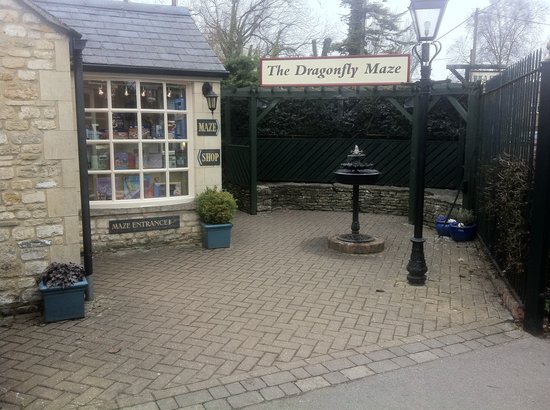 A traditional yew hedge maze but with a twist! At The Dragonfly Maze, instead of simply trying to find your way to the centre you have to find the 14 clues dotted around our pathways. Only then will you be able to discover the Golden Dragonfly hidden inside the ornate central pavilion. Great fun whether you are 5 or 75.Been to visit us before?Then ask about our extra puzzle!Do our "Village Trail" around Bourton (£1)Take a walk around our beautiful village picking up clues along the way. If you can answer our hidden question come back to us to claim your "Village Genius" sticker!PRICESAdult £3Under 12 £2.50Senior £2.50Under 4s FreeFAMILY TICKET - 2 Adults plus 2 Under 12s - £9 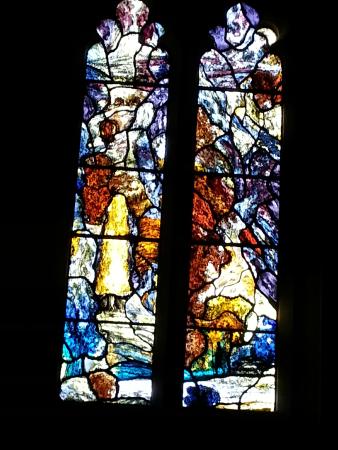 It seems that almost every time I stop by this village church to take photo's, a little surprise awaits me. It may be a sliver of light coming out on a rainy day at sunset, the choir practicing (and very sweet to hear), or decor from a harvest celebratory service done with flowers, dried seed pods, and vegetables. The church is not large, but it is a charmer. 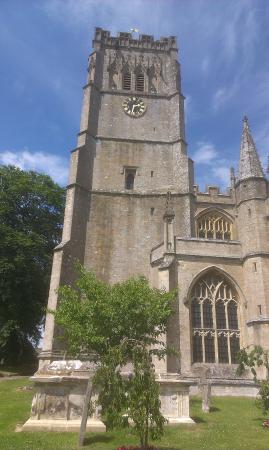 the only other time that I visited this church almost at night in a winter day and I could not appreciate very well the architecture and the different phases this church has gone through from the 12th century to the 14th century to the 18th century. If you are in Northleach I really recommend the visit of this church because it has a lot of historical value and interest