Top 10 Things to do in Amritsar, India

Amritsar is a major commercial and cultural centre in the heart of Punjab. The city is the spiritual and cultural center of the Sikh religion and is home to the Harmandir Sahib, also known as the Golden Temple. Respectfully marvel at the Indian and Pakistani soldiers who march-off nightly at the Wagha Border, and at the Jallian Wala Bagh the site of the 1919 Amritsar Massacre in 1919.
Restaurants in Amritsar 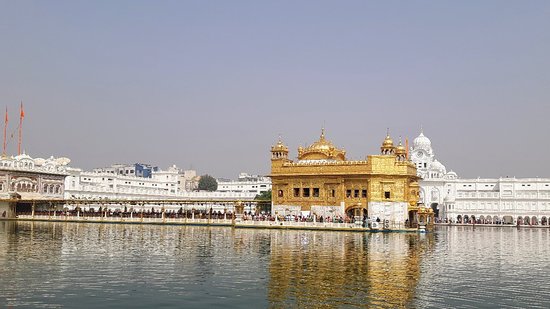 Nothing can be great and better than Golden Temple in Amritsar....anyone & everyone is being welcome with same spirit...You will realize from your inside why this place is so famous...it's a must visit during lifetime... 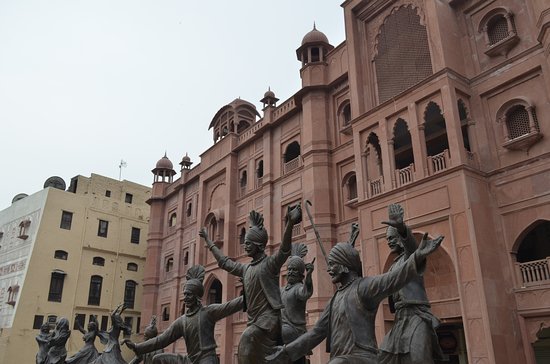 As a non-Sikh I was so impressed with the devotion and care lavished on the buildings and settings of the Golden Temple. What was even more spectacular was the phenominal organisation that goes into feeding and caring for over 100,000 people every day and the fact that most of the staff are volunteers. Wearing an orange headress helped me fit in. 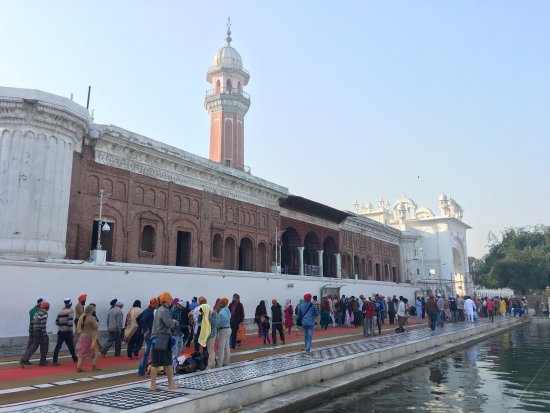 A visit to the Golden temple is not complete without walking around the parikarma around the sacred pond and taking a dip in the holy water.
It is said that the water in the sarovar in which the Golden Temple is located has spiritual powers and can cure one of ailments, there are seperate areas where ladies can take the holy dip at various sections of the Parikarma.
People wake up early morning to take part in the religious ceremonies, take a holy dip and seek blessings from WaheGuru ji 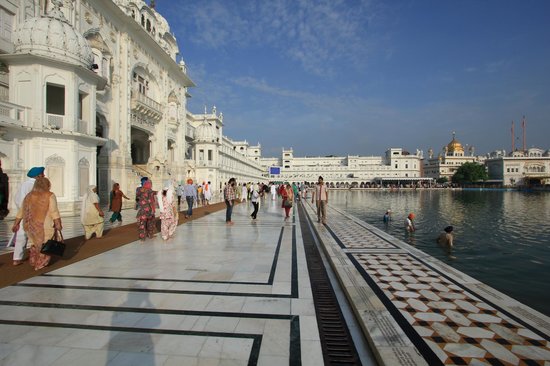 I went to Akal Takht. The place where the Akal Takht is located shares many historical events. It is said that before the Akal Takht was constructed, it was a play ground where the sixth Guru as a child used to spend time with his playmates. It is great place to go. 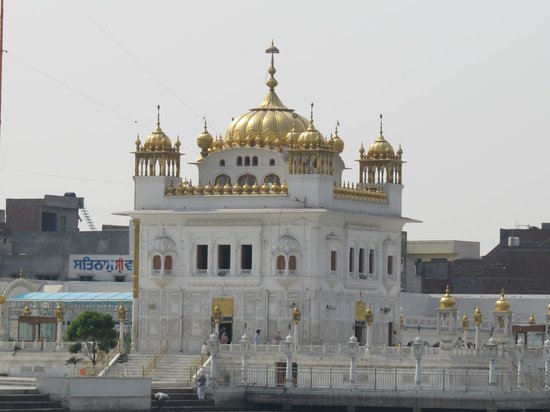 A near copy of the golden temple in some respects. This is quite a drive from central Amritsar and the surrounding area is not great however the gurdwara is beautiful and peaceful. The largest sarovar sets the scene built by sri guru arjan dev ji

Gobindgarh Fort is located inside the Lohgarh Darwaza on the Old Cant. road. Built in the 19th century, it was under the reign of Bhangi-misl, Maharaja Ranjit Singh, British and the Indian army. It is now open to public.

The Gobindgarh Fort has been opened to the public after 257 years. Built by the chieftain of the Bhangi Misl, later occupied by Maharaja Ranjit Singh and then by the Indian Army the fort has retained its originality. It is now being curated as a...MoreThank you for giving your valuable feedback. Team Gobindgarh Fort. 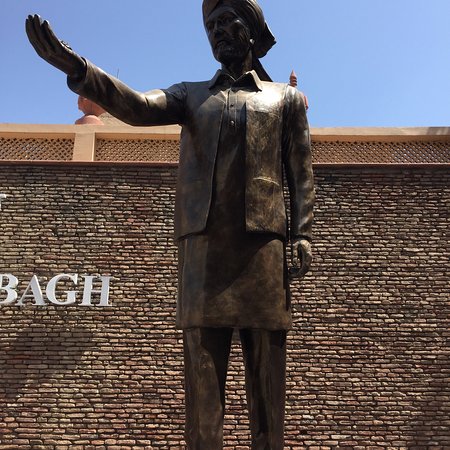 This is the site of the April 13, 1919 massacre of hundreds of innocents by British troops.

The blood of our non violent freedom fighters once rained at Jallianwala Bagh when a brutal British Officer ordered firing on an unarmed assemble of peaceful protesters at this (now) sacred place.
Today’s generation which cries about all kind of freedom ( on social media ) in a democracy ( rather wanting no restriction of whatsoever nature) should visit here to see the very sacrifices which our ancestors have made for freedom of our country.
Most of the citizens only know their fundamental rights and not their fundamental duties.
I was moved with my visit to the memorial and would urge others to plan a visit as well. 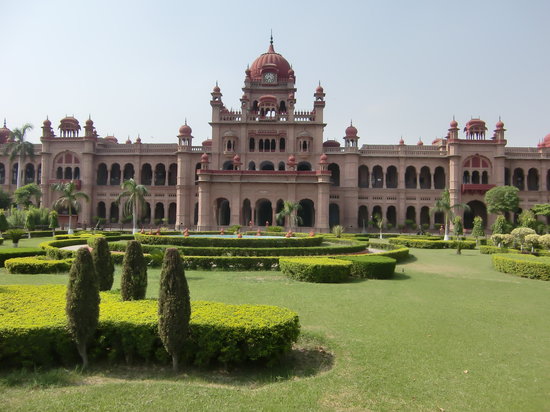 This place is Indian heritage and has maintained the same stature fro last so many years. When I was a student, I used to go there and even now the place is as beautiful as it was then. THe campus of very big and one can enjoy the drive through. 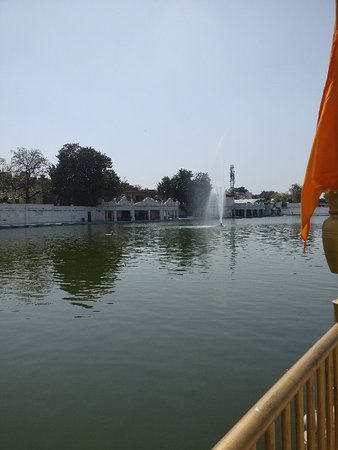 When you visit this temple after visiting the Golden Temple, you will see the difference.Both place are a contrast.Although this is a very religious and old Hindu Temple.But as regarding the maintenance compared to The Golden Temple, it is a contrast.The Temple area needs to be maintained properly. 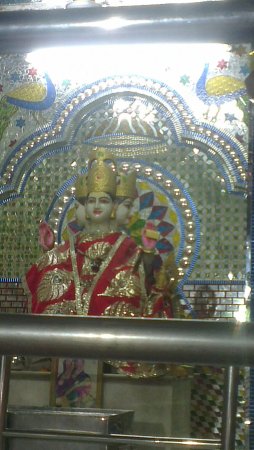 This mandir is situated in Rani ka bAGH , Amritsar and is a divine place. LIke Vaishno Devi mandir in Jammu, One can see a cave here which is very small. Beautiful idols of mata are situated in ground flor and one can go upstairs for cave.