Top 10 Things to do in Alto Paraiso de Goias, Brazil 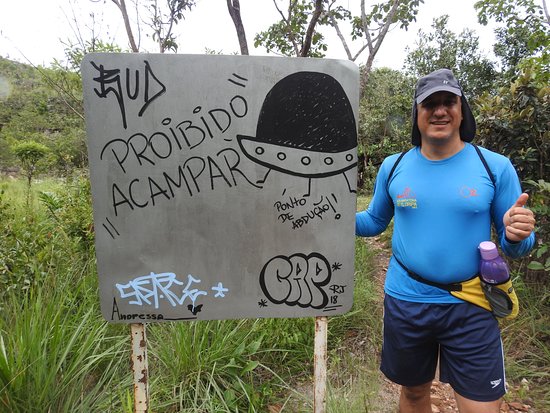 Small and easy walk to reach this beeauty in the midle of pure nature. You can spend whole day and swim or walk around the river and search beautifull corners without no one. Natural jaccuzi anf refreshing watter, what else? 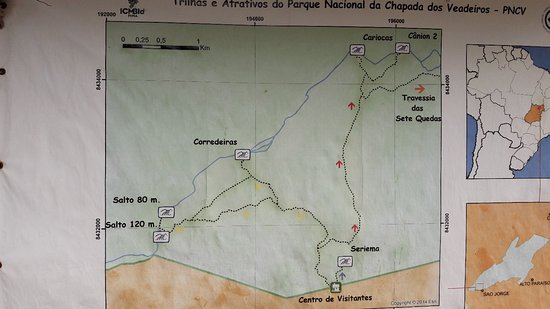 We were not able to spend much time in the Park. We drove from Brasilia - it was a 3 hr road trip and we arrived just on midday just as Park entry was closing. You need to exit the park arrow 5 pm and because you normally have to walk the trails, if you are not in by noon, then you will not be out in time.
The park guides are very friendly. We had to watch a welcome video (2 mins) to alert us to the trails and what we could not (and not do). We were too late for a guided walk. As one of our party was handicapped, we were allowed to drive to the nearest waterhole. This was about 3 km from the entrance. The road was very rough, and our 2 WD SUV almost did not make it up some of the steeper sections of the road. Most people have to walk the distance and end up at this water hole as part of the longer yellow walk.
At the end we parked and used a boardwalk to get to the river. What a joy! we all tripped off to our undies or swim suits (no nudity allowed) and had a wonderful swim in the tepid water. It is a bit slippery on the rocks so you need to be careful.
Beside the track were a fascinating variety of plants, a number with flowers. It was savanna country.
The general landscape is very beautiful with lone rocks or Mountains standing proud on the plain. It certainly would be worthwhile spending a couple of days here. The road trip from Brasilia was long but it was worth it. 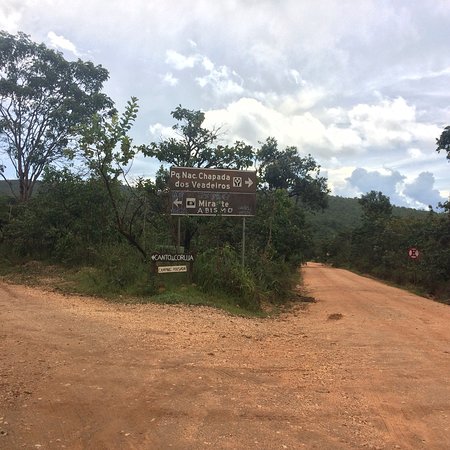 To do this hike, don't enter the NP but follow the signs to Abismo. You will have to pay R10 to get in. Follow the signs to Abismo and from there there will be an arrow to point the way to the lookout.
There are no more signs but only one path, so no problem. The trail is a bit harder than the ones inside the park but no problem if you're used to hiking. We went rather slow (hurting knee) and it took us 3 hours return (just walking time, without the stop on top). From the center of São Jorge it's 13 km return.
There is not much shade, bring plenty of water and enjoy the great view on top! When visiting chapada dos veadeiros this place is a must go. The almecegas 1 is beautiful and has a great a natural pool to swim. Particularly I though that the almecegas 2 is not worth the visit (not so beautiful and full of people smoking and drinking). The tirolesa "voo do gaviao" is amazing, I strongly recommend for all ages. Although not cheap (80 reais per person) is an unforgettable experience!

The water was not that cold and one can refresh after a good walking trough a stony irregular path. When sunny the water temperature is perfectly bearable 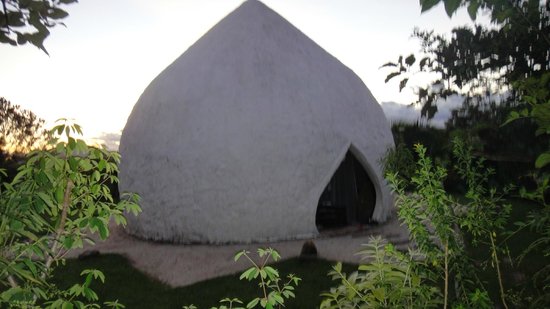 Just checking out the acoustics in this place is a fascinating experience. The woman who owns it does Concerts and meditations here, and she is a very good musician and a kind spirit. Worth visiting 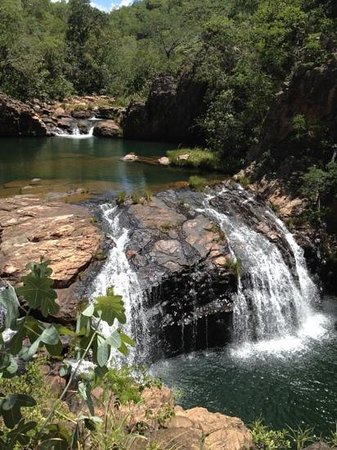 We did more than look at the waterfall, we made a canyoning through the whole river, people who like these things should do it! But obviously the waterfall is a must! 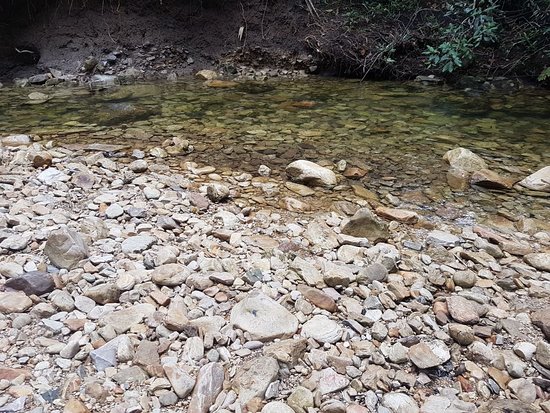 This is walking distance from Alto Paraiso 4 to 5 kilometers depending on where you are lodged.
I walked (uphill about 1 kilometer) there to find the property closed. Therefore, no access to the waterfall. There was a sign that stated that they were closed due to weather but it was not raining 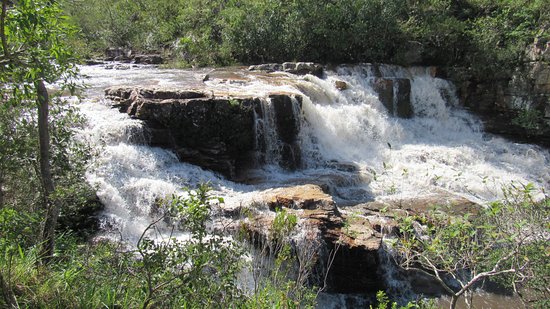 This waterfall is located with the Sao Bento Ranch. The entry fee is R$30 per person which allow you access to the 3 Waterfalls on the property. This loction is great for a dip in the pools of the waterfall The geologic background of this area gives it a crater like look, which is definitely fascinating to see. You can find this place close to the town Alto Paraiso. You need to pay a small fee to see it. When it rains, take very good care because the rocks get slippery. Bring swimwear too because there are two nice natural pools to swim in.