Zabaykalsky Krai (Russian: Забайкальский край, tr. Zabaykalsky kray, IPA: [zəbɐjˈkalʲskʲɪj kraj], lit. Transbaikal krai) is a federal subject of Russia (a krai) that was created on March 1, 2008 as a result of a merger of Chita Oblast and Agin-Buryat Autonomous Okrug, after a referendum held on the issue on March 11, 2007. The administrative center of the krai is located in the city of Chita. As of the 2010 Census, the population was 1,107,107.
Things to do in Zabaykalsky Krai 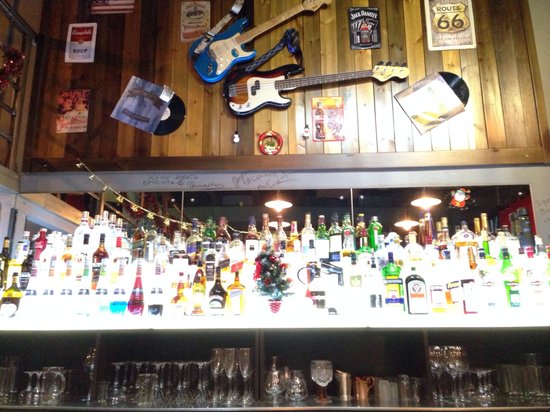 If you don't have plan A you should go to this place. Every day they have special program in the evening. 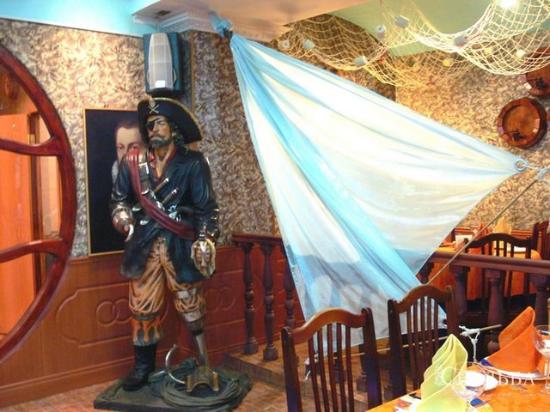 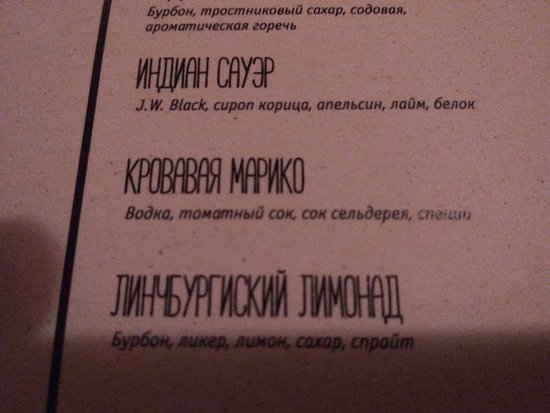 The photo menu is a work of art in its own right, which made choosing what to order difficult. Luckily the reality was just as good and we had a delicious and memorable meal. The ambience was relaxing and the service excellent. Highly recommended. 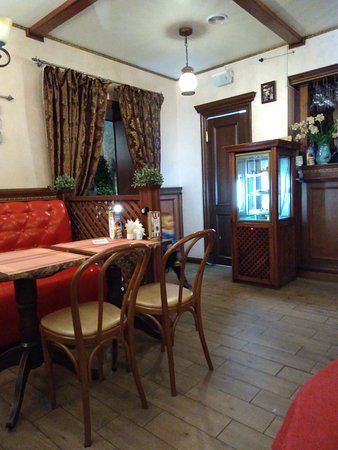 Very delicious food. Service is high. This place is very cozy and quite. Salad Caesar with chicken is the best in Chita :) 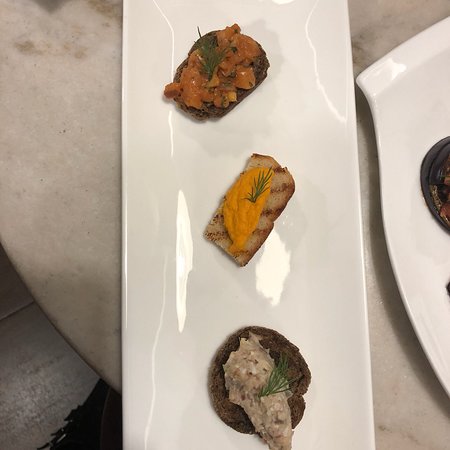 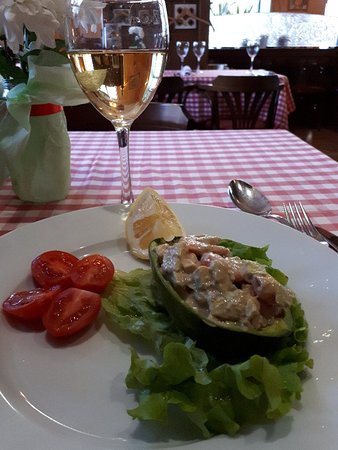 First of all: i'm italian. The atmosphere is nice and the kitchen is quite good.
Of course it's not like the real italian cuisine, but i went there dozens of times because it is the best choice in town.
Be careful to don't take pork fillet, it caused stomach issues to 4 of us in different times.
The prices are comparable to... an italian restaurant located in Italy :-) 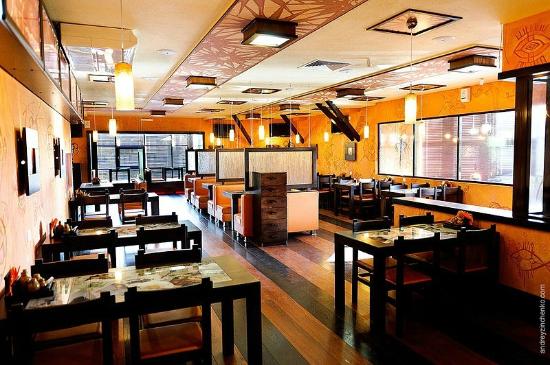 Had a pretty good meal. The place is obviously popular on a Friday night. And from the food we ate, rightly so! We had a vegetarian with us and I think their choices were a bit limited. But the rest of us really enjoyed the fare. The soups were all well received as was the sushi. I'm pretty confident there will be a return. The waiting staff were helpful and busy. 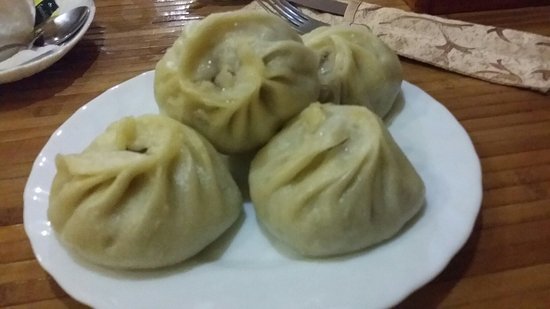 Only traditional Mongolian and Buryat cuisine is prepared in our cafe. Traditional cooking technology, tasty steppe meat! Feel like a real nomad!

Food was lovely. I had a gazpacho followed by kidneys. My company had a range of food which they lapped up. There was some musical activity which I found noisy and made conversation very difficult. But that eventually stopped and the rest of the meal was lovely. The decor was beaut. And the serving staff were excellent. As Arnie says "I'll be back!"