Vientiane is the capital and largest city in Laos. Located on the banks of the Mekong River, Vientiane is a city steeped in legend and history. The city is the home of the massive gilded stupa, Pha That Luang, a national symbol of Laos. The streets are lined with trees, French colonial buildings, street markets, Buddhist temples, and noodle shops. Just outside the city is Buddha Park, a garden littered with over 200 cement sculptures depicting the gods and monsters of Buddhist and Hindu myth.
Things to do in Vientiane 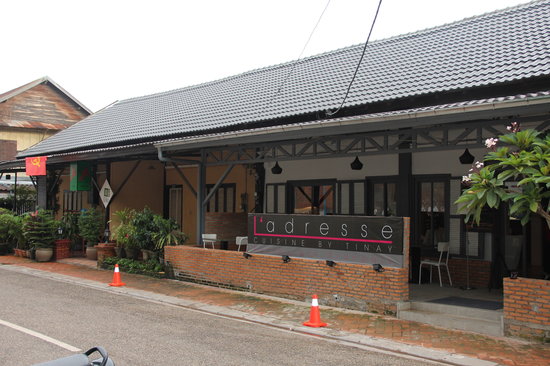 Nice little French style restaurant in Vientiane. Service was excellent. Food was tasty but not exceptional. Starter of tomoato tart/pie was very tasty, cottage pie style main was also good, as was crepes dessert. None of the courses were exceptional and although the price was reasonable by western standards it seemed overpriced for what it was in Laos. 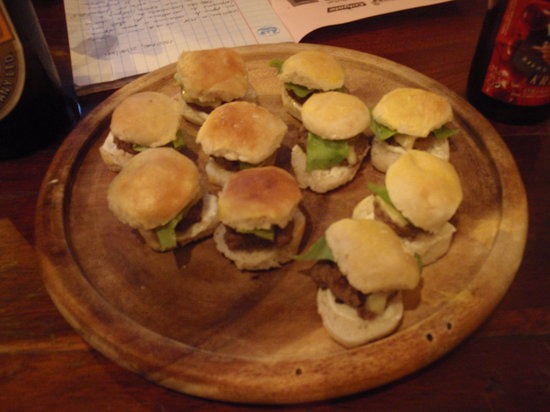 I am from North of France and when I saw that this belgian restaurant proposes a carbonnade flamande, I wanted to taste it: the result is that the dish was delicious and exactly prepared same as in my hometown.
The atmosphere of this restaurant is really warm with decoration from famous belgian cartoon characters like Tintin.
The large choice of belgian beers really enjoy me and the price was really correct.
The staff and the service is professional.
A very good restaurant in Vientiane that match perfectly with this city. 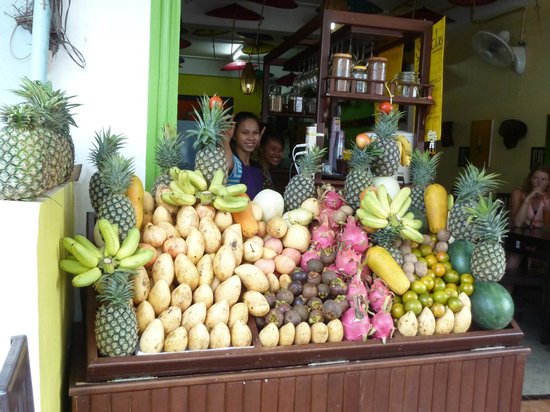 This quickly became our favourite place in Vientiane - and we kept on returning. The fruit shakes were phenomenal, would highly recommend the mint and lemon! Delicious fresh sandwiches (particularly the tuna cheese), amazing falafel pitta, succulent fresh fruit.
The staff were also so friendly and smiley. Would come back here in a heartbeat. 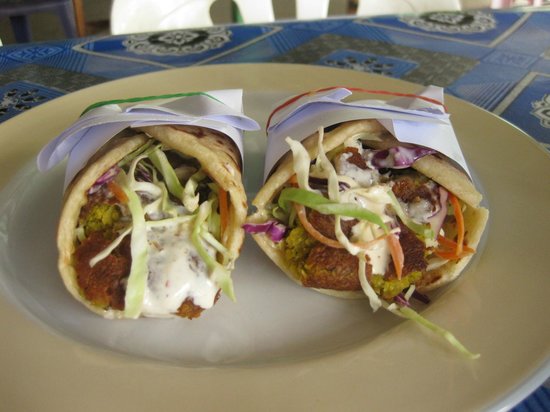 Please note that if you are coming to my restaurant that the map on trip advisor is incorrect we are actually very close to Bang Long Vietnamese Temple.

This is the best Indian I’ve had in Laos (or Asia for that matter). Tucked away down a dusty alley , Jamil’s serves up outstanding Punjabi food. Service is spot on, food is truly exceptional. Recommend the Baghan Bhurta and chicken samosa.

Just delicious food and amazing prices, we went there 2 times and we took take out for dinner, because they do close at 3PM.
The owner Mali is a lovely lady that could not be more helpful and friendly, great options for vegetarians. It is a little hidden but it is worthy once you find it, very quaint and feels like you are eating at home :-) 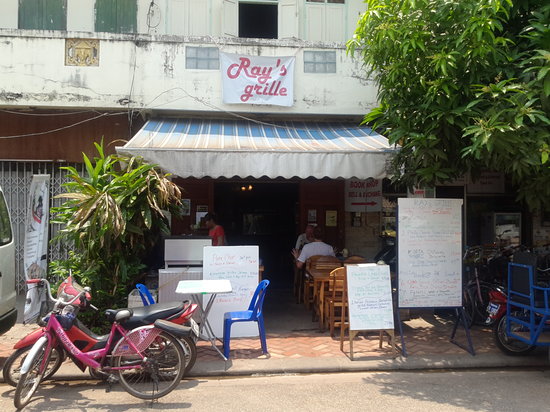 For at night here and hungry for Mexican. While Rays does not have an extensive Mexican menu, the quesadillas (only Mex item) hit the spot. Indoor Seating is very limited and mosquitos can be a problem, so bring repellant. Would eat here again.

With emphasis on local, organic sourcing and simple presentations, Pimenton redefines the modern Open Fire steakhouse with an Hispanic flair. The ambiance is at once a tribute to a restored warehouse and the aesthetics of an modern industrial look.

A delicious meal of twists on classics, the cashew nut, whisky rice pudding, manchego custard and the steak highlights. 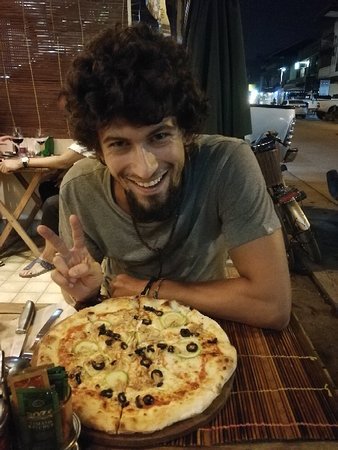 Brought my Lao wife to PDR for the first time, we split a pizza and an arancini, the pizza as usual was excellent w/ lao sausage, artichokes, bacon, and fresh tomato, the arancini wasn't as good as I've had in Sicily (when I lived there), but still good. PDR is still the best Italian in town and the bozo who recently gave a 1*, they were on drugs or something.

La Cage du Coq, tucked away in a little street in the heart of Vientiane, is a delightfull french bistrot; cosy and quirky place,warm welcome, efficient and nice staff, truly guenine fresh French cuisine with a delicious Asian twist, generous but at unbeatable prices, also for the wine !

This was our favorite dining experience in Vientiane -- which is saying a lot because Vientiane has so much good food for a small, quaint city (French and Lao cuisine, and others). La Cage du Coq serves delicious French food, we enjoyed a delicious 7-course meal for our Christmas Eve dinner. It was wonderfully prepared French food. The restaurant is not too stuffy so our small children were also able to enjoy and the restaurant was very nice with them.

We had a good and reasonably priced meal here. The place is quite modest in appearance. The saag, pakoras/onion bhajia, and naan were fantastic. The chicken tikka a bit too dry. And the aloo parantha was okay. The staff were friendly. Overall, a good experience.