Reit im Winkl is a small village (locally known as a snow-magnet ) located on the German/Austrian border in the southeastern part of Bavaria, Germany in the Traunstein district, and was previously an immigration and customs control point (prior to the formation of the Schengen Zone). It is situated south of Chiemsee and southwest of Ruhpolding - home of the Biathlon World Cup - in the Bavarian Alps and facing towards Tyrol. The village lies next to the Austrian states Tyrol and Salzburg. Kössen in Tyrol is the next village on the river Lofer, before it joins the confluence of the river Tiroler Achen. Reit im Winkl has a population of approximately 2,600.
Things to do in Reit im Winkl 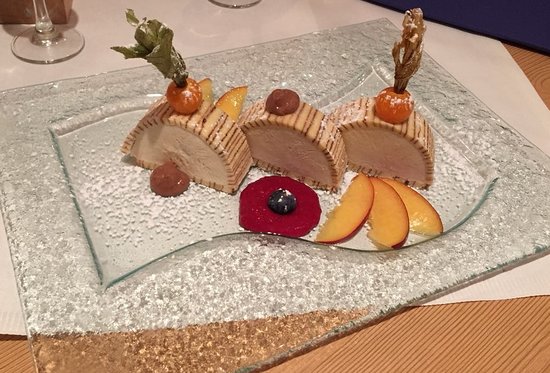 Festsaal was pretty empty when we visited but it really shouldn't be, the food as fantastic! Plus the service was excellent, particularly as we had a baby with us. Seems that mushrooms are a speciality, not a bad thing though, all cooked to perfection! 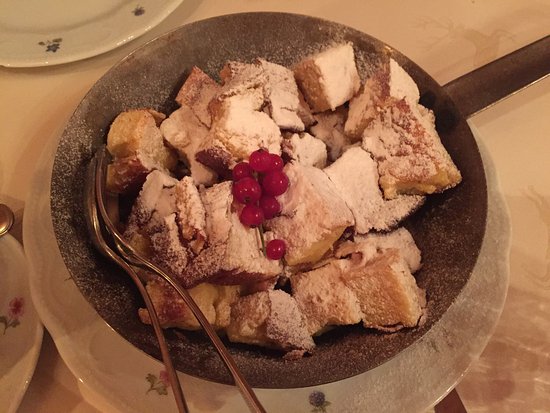 the Lenzenhof is a large Gasthaus with a larger restaurant. The decor is traditionally bavarian, complete with Kachelofen. The food, very reasonably priced, is also very typically bavarian. The proprietor was very welcoming and gracious. We enjoyed our meal and homemade pastries. 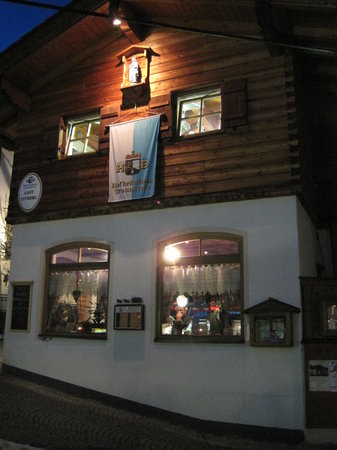 Just went to the Gaststuberl for dinner with 13 people. What a pleasant surprise! Great food (every one of us), owner was very welcoming, service was excellent and helpful. Try the Ziebelrostbraten and the Holzfaellersteak..... yum, you will want to come back for more. Thank you. 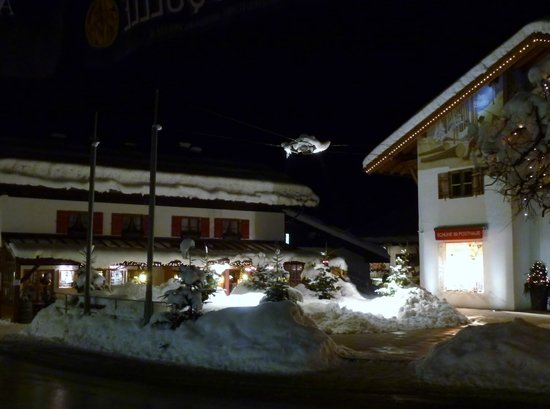 There was very good service and you could get anything from a toasted Sandwich snack to more hearty meals and any sort of drink. Great place to eat and a fabulous place to people watch. What a positive surprise this place was. The service was very pleasant, and our female waiter was just very nice with a good sense of humour. We did not have neither pasta nor pizza, and can assure that they serve very good main dishes also beside pizza/pasta. The salad was particularly good. The accommodation in the same building (Angerer) is also recommendable. 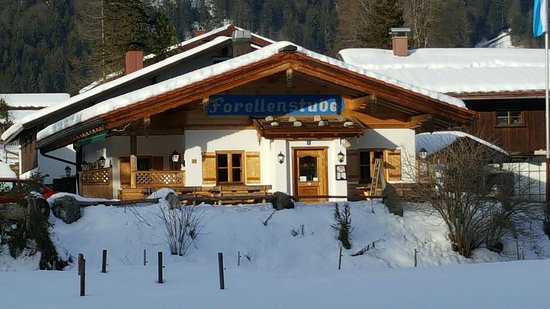 The "Steckerlfisch" is very, very good!! If you stay in the surroundings of Reit im Winkl you for sure need to visit this place and taste their great fish dishes!!! 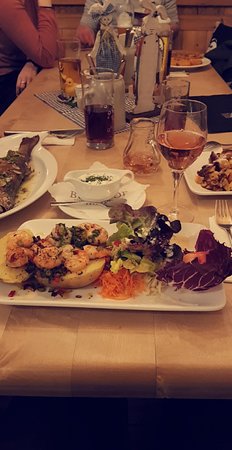 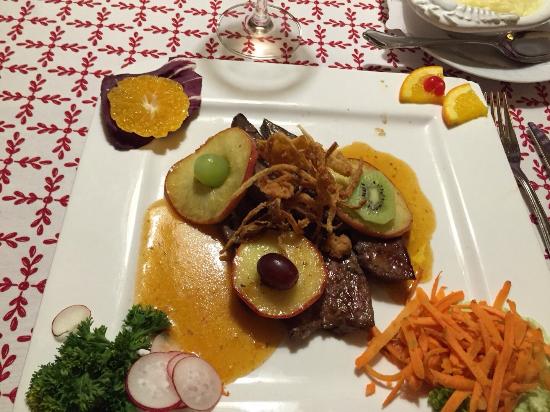 traditional house located a bit uphill and overlooking the village, we had a great look of the valley by night. Nice decoration inside, Bavarian food but a little more classy than the usual Biergarten cooking. We had delicious soup, fish, vegetable plate. Steak was a bit overcooked to our taste. Waiter efficient and funny. I'll have to come back in summer to enjoy the Terrace 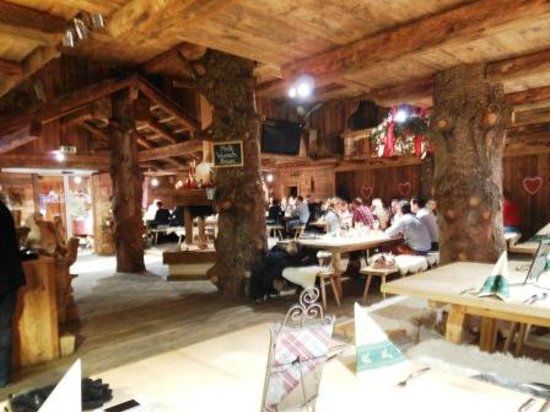 Bottom Line Up Front: This is a must go with the family as they are very relaxed and parents will be able to enjoy their meals and drinks at large tables - however do not expect 'fine' food.
Pros: Food and drink choice is good for a Apre Ski location you could ski too - great service and very friendly team all around with family.
Cons: It would be nice to have a bit more refined Bavarian food in such a unique and lovely location, but don't let that stop you going!
Recommend: Go early to get a table or make a reservation. 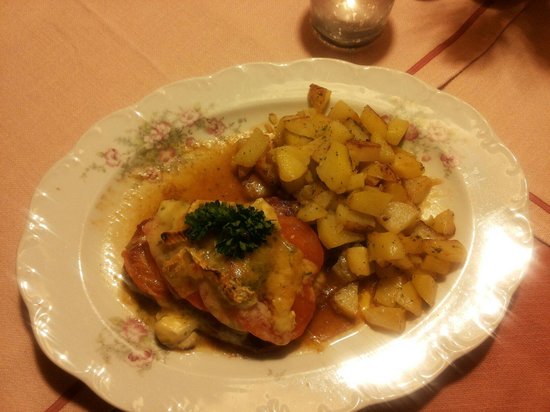 Positives - large portions of good quality food. Negatives - not a great selection for vegetarians. Baked potatoes only. But apart from pizzerias that holds true for most eateries in Reit im Winkl.