Recanati (Italian pronunciation: [rekaˈnaːti]) is a town and comune in the Province of Macerata, in the Marche region of Italy. Recanati was founded around 1150 AD from three pre-existing castles. In 1290 it proclaimed itself an independent republic and, in the 15th century, was famous for its international fair. In March 1798 it was conquered by Napoleon Bonaparte.
Things to do in Recanati Domingo served us an amazing meal. One thing after another, as you do not choose, you simply eat whatever fresh, beautifully prepared and presented courses he offers you. We were a pretty large group, a business dinner, about 10. All of us were so delighted 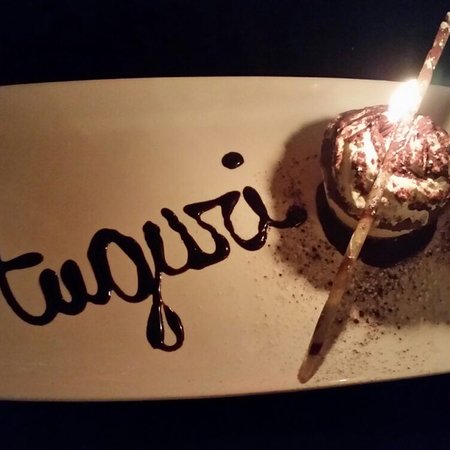 In a tiny side street, the most unassuming entrance to this restaurant where, once inside you discover the vaulted ceilings of the two glorious dining rooms. The welcome was wonderful and all smiles. The menu is fabulous in its range, as is the wine list.
The food was simply sensational. Beautifully prepared and presented, and served with the warmest of smiles.
We thoroughly enjoyed our one dinner there, but we will most certainly return the next time in Recanati. 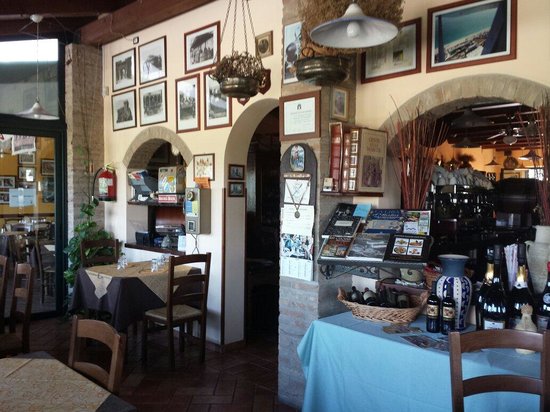 Excellent location, grass runway, outstanding traditional food. Farm animals for kids, bbq, kindness, open green space in the sweet Marche hills, hangars... All under the blessing of Holy Mary who looks from above, from the top of the Cathedral dome. The Holy Mary chosen as Holy Guardian for all Pilots and flying people.
I couldn't really imagine a better place to go and enjoy. We went to this restaurant only because I'd noticed good reviews in Tripadvisor, and we weren't disappointed. I booked from England, and I'm glad I did because it meant that we could dine on the outdoor Terrace on a warm evening, when otherwise it was fully booked, a good sign. The place was a little difficult to find, being in a quiet suburb rather than in the town centre. We arrived early, to a warm welcome, and appreciated the very abundant fish dishes we were served. The Verdicchio white wine was a perfect accompaniment. 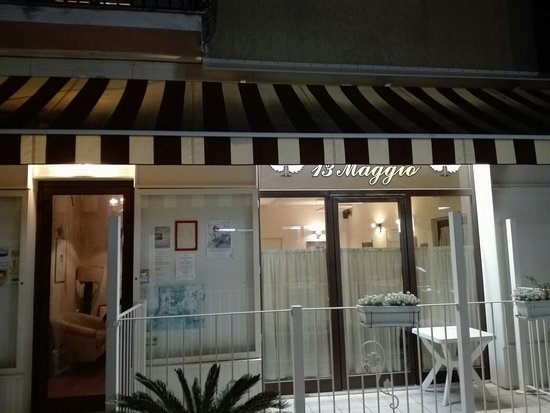 We stumbled across this place on our way to Recanati and decided to stay here for food. The owner, Alessandro offered up a wonderful meal, full of locally sourced produce, all organic, of course and it was delicious. He spoke great English too which helped as our Italian isn't the best! We lived the contemporary decor, very different to what we expected but it merely highlighted his attention to detail and complemented the food wonderfully. We visit the region regularly and will certainly be calling back here again. 10/10 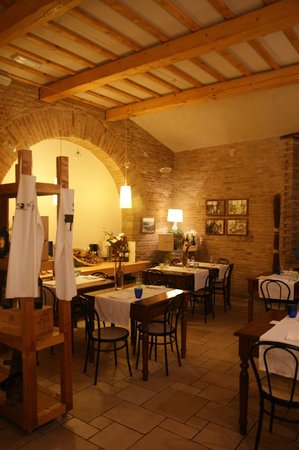 We wandered past this place while thinking about lunch, and the menu looked good, with a couple vegetarian choices. I got a nice risotto. The flavor was great, but the serving was kind of small, and I was still hungry after. The waitress, while slightly slow and overwhelmed, was nice enough to translate the while menu for us into English. Overall not bad, but I might recommend a main dish and an antipasti... Reviewed By Andrea B 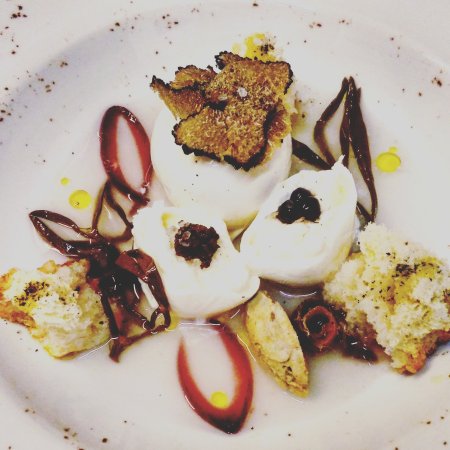 The Bottega del Villaggio is committed from the beginning to the promotion and enhancement of the Recanati area and, more generally, of the Marches.Our work is based on some simple principles that combine innovation and tradition:Philosophy supplies "on Km zero"We want to ensure the highest quality and reliability of our food, so we serve mainly regional products."Green Lifestyle"Most of our dishes are prepared using organic or biodynamic.Carefree atmosphere and family.For us, the recovery of the culinary traditions is closely linked to the ability to live happy and carefree moments of conviviality in the background of the city Leopardi.

my wife and I have eaten in many places all over the world from the states to Cuba, from Vienna to Scotland, from costa Rica to Hamburg, and this little one is one of the finest, Giuseppe sources all his food locally he has great passion for what he does,his knowledge of the cheeses they use is amazing, who makes them where they from etc,as well as all the salamis and meats, Bruno the chef is just as passionate about what he does, his attention to detail is amazing, from the spaghetti or the duck to the fig jam covered panna cotta,everything was wonderfully cooked,well presented and tasted superb,the atmosphere was intimate,quiet yet friendly,they are more than welcome to answer any questions you have about the menu,we will return!!! 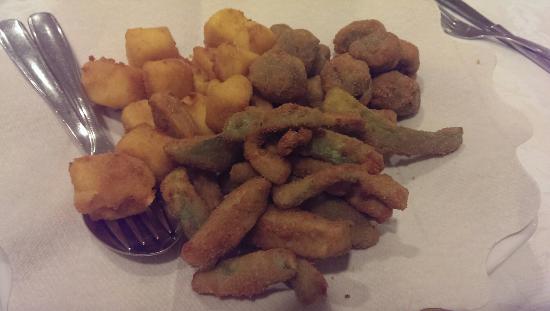 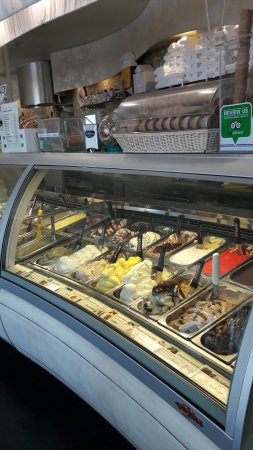 Reviewed By Els57 - Venlo, The Netherlands

Staying in Castelfidardo during 2,5 week, we found a warm welcome in La Castellana. We visited Italy many times, but never found icecream that was better than here: creamy, tasty, so much choice in tastes. And then: the crew was so friendly!!! No matter how busy they were, there was allways a smile and time for a talk. So no matter where you are in the Marche: make sure you pay a visit to La Castellana!