Top Restaurants in Province of Catamarca

Top Attractions in Province of Catamarca

Catamarca (Spanish pronunciation: [kataˈmarka]) is a province of Argentina, located in the northwest of the country. The province has a population of 334,568 as per the 2001 census [INDEC], and covers an area of 102,602 km. Its literacy rate is 95.5%. Neighboring provinces are (clockwise, from the north): Salta, Tucumán, Santiago del Estero, Córdoba, and La Rioja. To the west it borders Chile.
Things to do in Province of Catamarca 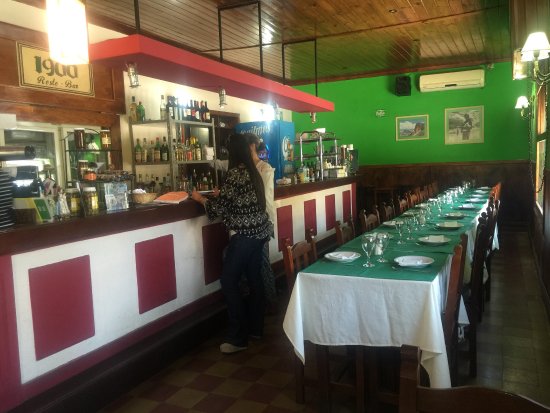 Just two blocks form Las Cardas Posada y Spa (where we stayed) is a typical Argentinean restaurant. We were lining up with the locals to get in for dinner. The food was OK, but the atmosphere was really fun and the staff very friendly and easy to talk to. Just a great experience. 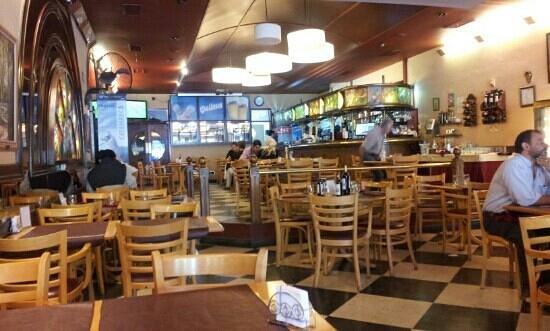 We had a late afternoon lunch at this place, one of the few restaurants that was still open after our drive from Villa Union. We ordered some empanadas and a crepe parisino with chicken breast and ham, together with a half bottle of a white Lopez Semillon wine and 3 cafe con leches - total bill was USD24. Ok place, ok waiters, nothing extraordinary but definitely good for some small bites. 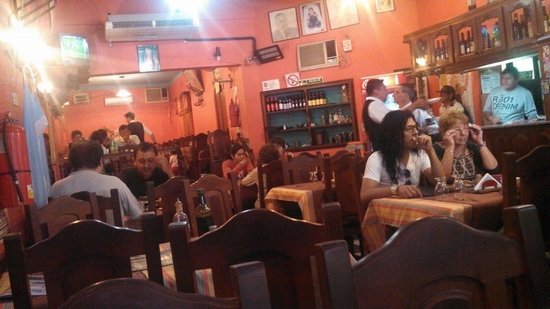 Reviewed By Gonzalo A 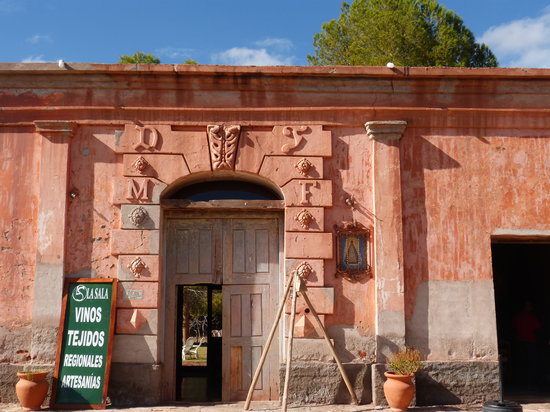 A meeting place, culture with landscape, of yesterday with today, Friendship with the flavors, the warmth with attention, Art and charm to share.

We visited here for the wine rather than the restaurant.
We first stumbled across this place while driving south to La Rioja from Tinogasta. We saw the old building and thought that it looked quite attractive and then saw a group of people sitting out the front taking in the sun and having lunch. At first we thought it was a family home, then as we went past, realised it was a winery. On the way back from La Rioja, we called in and were glad we did. Tasty wine, lovely olives and a variety of other craft available for sale. The owners were very friendly and helpful, giving us a tour of the house and explaining the progress of their renovations etc.
On this occasion, we were going to head north from Tinogasta up to Salta, but made the short detour to the south especially to stock up on the Shiraz. Very good value! It was good to see how the renovations are progressing too. We're looking forward to coming back again. 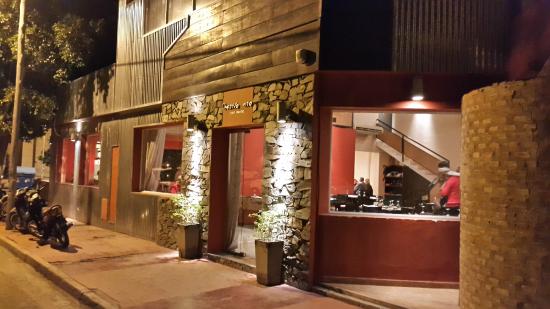 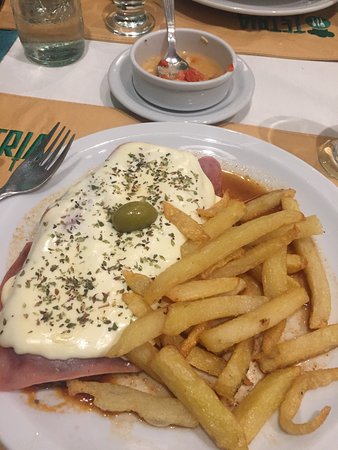 I went for lunch here after an stopover in Catamarca during a long trip. We went for lunch, even though it was kind of late, the place was still open and serving. The decoration its quite nice and just located 30 meters away from the main square close to the Cathedral.
We had the midday menu that included an entrance, a main course and a beverage. We had some locals empanadas, filled squash with meat and some mash potatoes. The food was very good, came fast from the kitchen and portion wise was okay. It respect the local tradition in terms of dishes but at the same time offer a quality product for a good price.
Service was very good. Lots of patience to explain the menu and always trying to be on top of the service. Its not a fancy place but has a good vibe to offer and for me was a really good meal on a very long day. Good surprise. 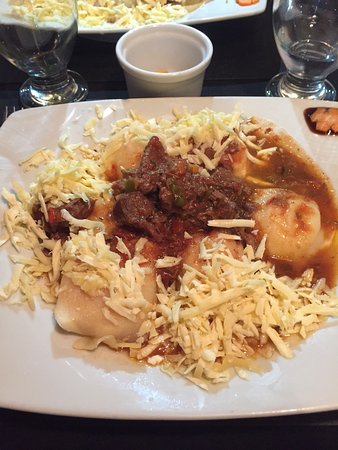 This place served the best food we've eaten since being here! The prawns were fantastic, served with sautéed onion and peppers in a citrus sauce. Beef Wellington was tender and the chips ordered to go with it perfectly cooked and presented beautifully at a good price.
Would happily go back again several times to try some more if we were here longer!!
AAA+ from me!!! 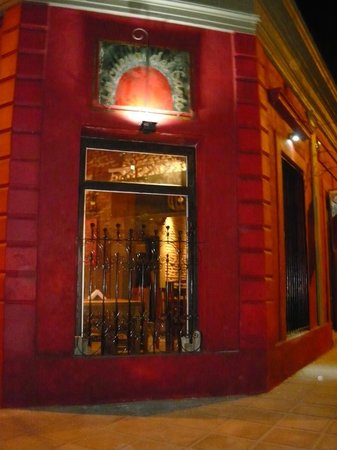 Reviewed By Florencia B

Soooo expensive! The dishes were really small and spicy. The dessert was really good, and food too, the problem was the size of the dishes that were too small for that price... i wouldn’t go back... otherwise they don’t explain how it works and is difficult to understand the menu... 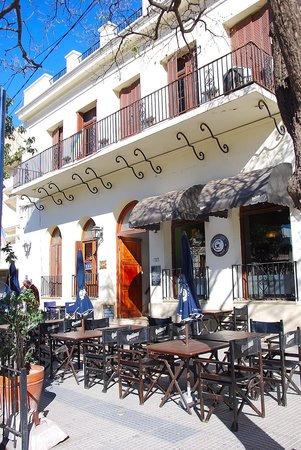 One of three restaurants recommended via the web which we decided to visit.  It is adjacent to THE Cathedral.. that was different.. and it had a similar resemblance of entry and appearance to several Social Clubs we had eaten at within this NW area of Argentina.  This one was smaller than the others and also had some sidewalk tables. It is very popular with the local folks especially so as the evening gets on. However, it certainly lived up to the understanding of a Social space in that you could hardly hear yourself speaking.  The Menu is quite large though for our visit folks seem to prefer foods more rapidly prepared.  We decided on something quite different for us, a pizza.  Their wine selection is not large and my first choice of a Malbec was not available however 1 of the two options presented a Reserve 2013 Malbec while a tad young was acceptable. This with 2 con gas water came to around $440 pesos. Worthy of a visit and do have a look a the Cathedral adjacent plus visit the Plaza across the street.